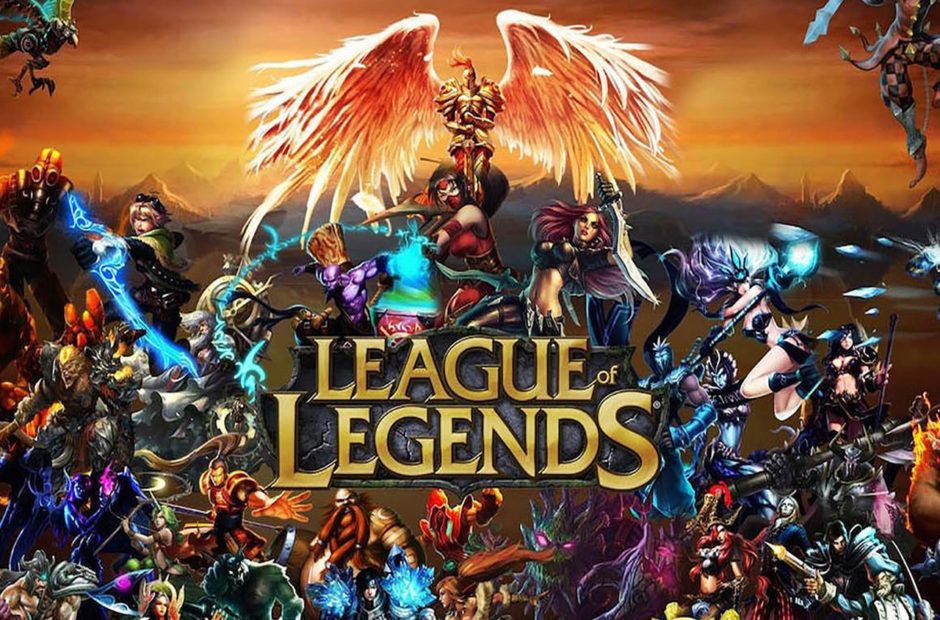 League of Legends launched in Oct. 2009 and it has never looked back. With a decade under its belt, Riot Games is now looking to expand the popular title to other platforms, and that is going to be spearheaded by an animated series.

With over 100 million active monthly users, two esports leagues, and $1.4 billion in revenue last year, it’s hard to argue with the success of League of Legends (LoL). But how do you burst it into the mainstream? With an animated series, of course.

Riot Games will be teaming up with Paris-based Fortiche Productions to produce an animated series called Arcane. Fortiche has previous experience working with Riot on the character trailers for the game, so they are definitely familiar with the needed style.

The series will be geared to a teen audience and above as it will be dealing with some heavier themes. “Arcane is one of these big, exciting endeavors for us,” Brand Beck, Riot Games co-founder, told The Hollywood Reporter. “Originally, League started off with a bunch of characters and we threw them together really quickly. Over time, players became really attached to the characters and we wanted to build more of a universe around them.”

“We found that there was a lot of resonance in our community for this type of storytelling. We started making more experiences in this space to see if the popularity would hold and if the demand was there,” says Riot’s global head of IP businesses and partnerships Jarred Kennedy.

“We have been, over the last few years, experimenting with what can longer-form epic storytelling look like. Animation felt like a natural way for us to deliver a fantastical world,” says Beck.

No names have been mentioned, but the company confirmed that writers who have worked on ‘major’ TV shows are involved.

There has been no mention of an outlet for the series, or what platform it will launch on. It is certain to be a hot property given its established global fan base. And who knows just how many new players an animated series could attract as well.