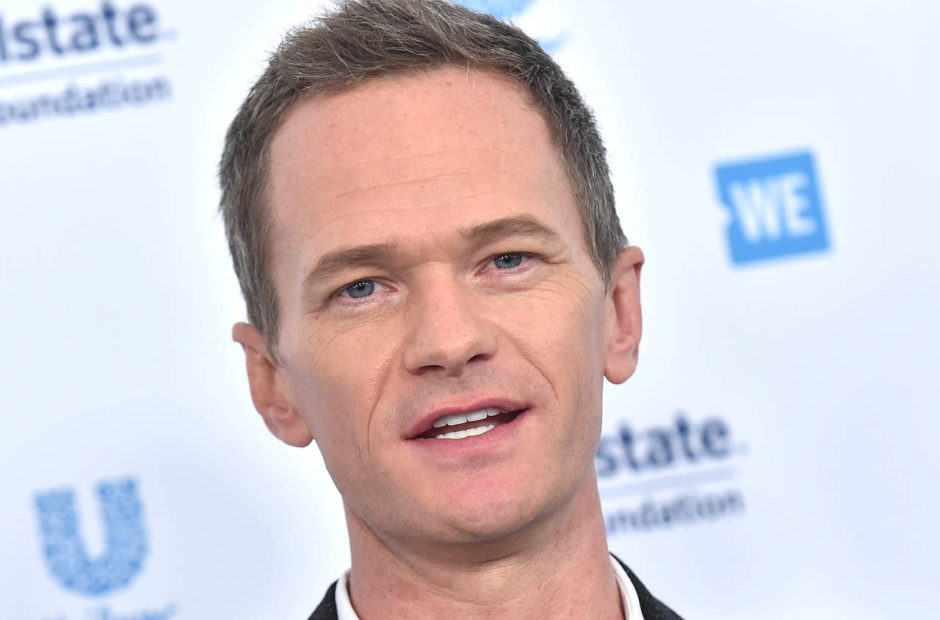 The cast of Matrix 4 continues to grow, and the latest name attached to the film is a definite surprise. According to a report from Variety, Neil Patrick Harris is joining the Matrix franchise.

There’s no word on who Harris will be playing, or how big the part will be, but he’s the second new cast member to join the series so far. Yahya Abdul-Mateen II has been announced as one of the new leads, and he will be joining Keanu Reeves and Carrie-Anne Moss who are both returning.

No word yet if any other cast members will be returning. Lana Wachowski is set to direct, and wrote the script along with Aleksandar Hemon and David Mitchell.

Currently, production is rumored to begin in early 2020, but no word on a release date as of yet.

Is this a series that needs to continue? Apparently, we’ll find out soon enough.