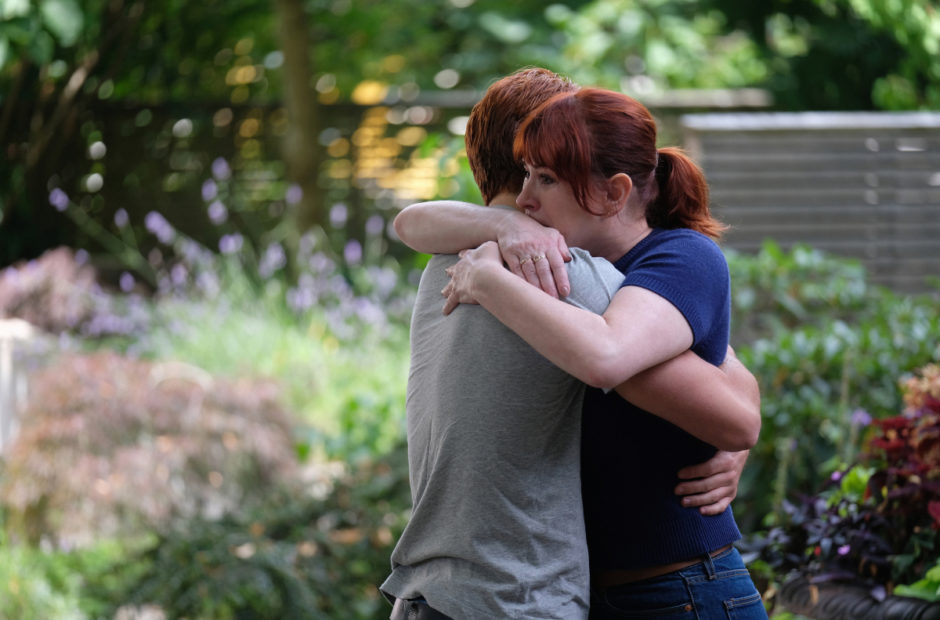 The Riverdale cast suffered a devastating blow last year when actor Luke Perry suddenly passed away. Perry and his character Fred Andrews were both beloved by the communities around them; by all accounts, Luke Perry was every bit the good man that he played on the show. As much as Riverdale is a soap opera at times, though, the show couldn’t simply re-cast the character or write around Perry’s passing. Instead, the writers and cast made the daring choice to incorporate the death into the show. It’s an act that could easily go wrong, feeling cheap, contrived, and opportunistic. 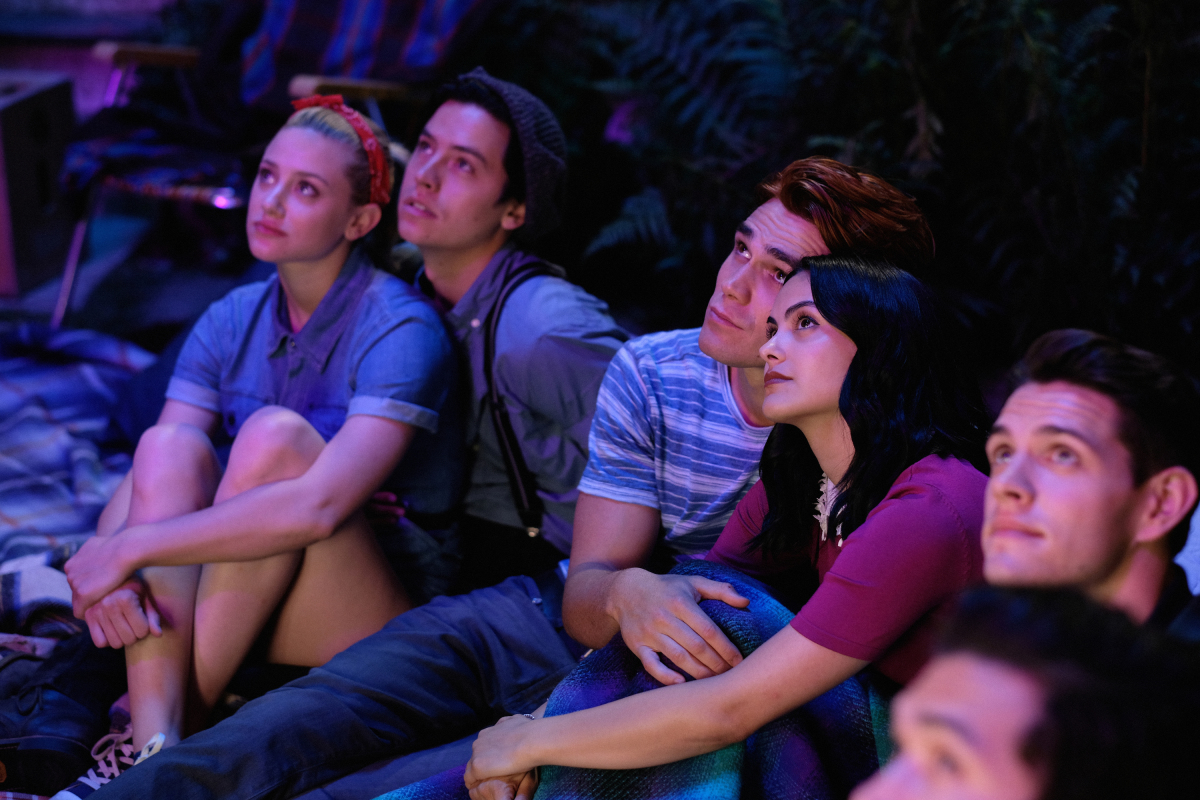 The episode had a few classic Riverdale moments, of course. Cheryl talked to an effigy of her dead brother and then cussed out anyone who dare planned to smile on the anniversary of his passing. Archie had a creepy dream where everyone stared at him. Archie hunting someone down and punching a wall. But all those moments were just moments in what was otherwise a mature, somber, and raw episode.

For Archie and his friends, Fred Andrews was the rock-solid moral core of the town of Riverdale. Fred grounded the show when FP was drinking, when Betty and Veronica’s dads were committing literal murders, when Archie was struggling with his future.  He kept both Riverdale the town and Riverdale the show from flying off into the sun almost single-handedly at times.

Another show may have tried to re-cast such a central character. Another show might’ve tried to write around his passing as so many other shows had done when actors suddenly left or were unable to continue their roles for various reasons.

Instead, we got something really daring: Riverdale allowed both its characters and its actors to openly mourn a loss.

Three seasons into Riverdale, it wouldn’t be an exaggeration to say that the cast had likely spent a lot of time together and that Perry’s passing would hit each of them as hard as that of a friend makes sense. And for the fictional town of Riverdale, a loss like this would be devastating.

And so when Archie was crying, KJ Apa was crying. When Betty Cooper was crying, Lili Reinhart was crying. The characters and the actors that played them mourned together. 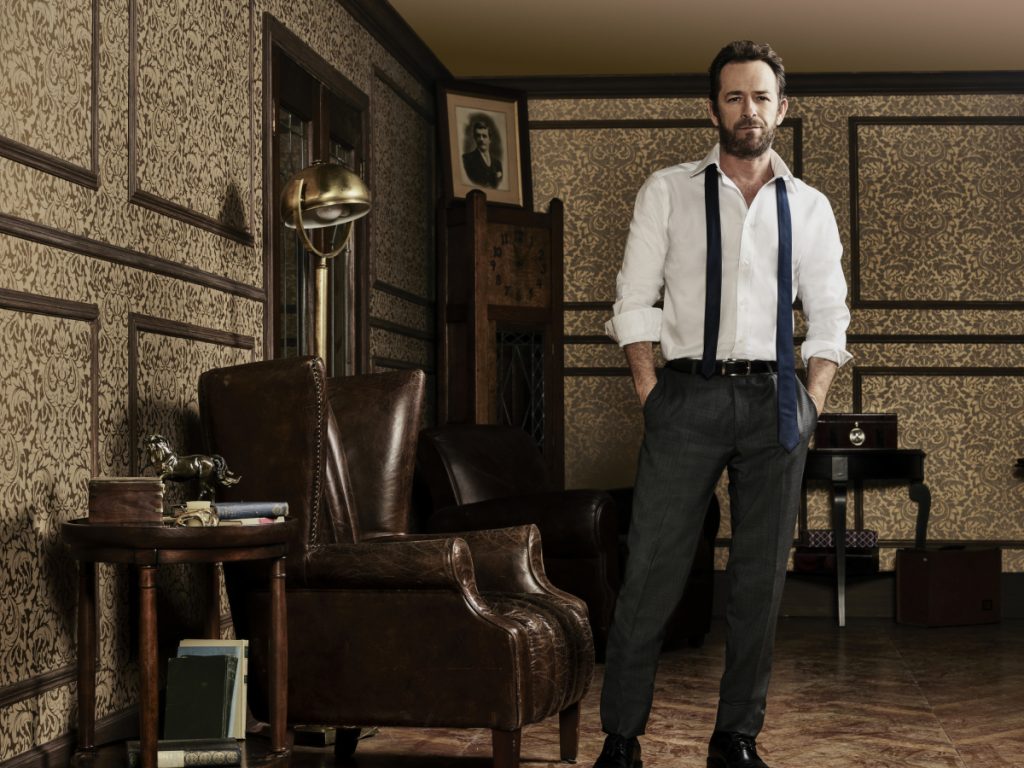 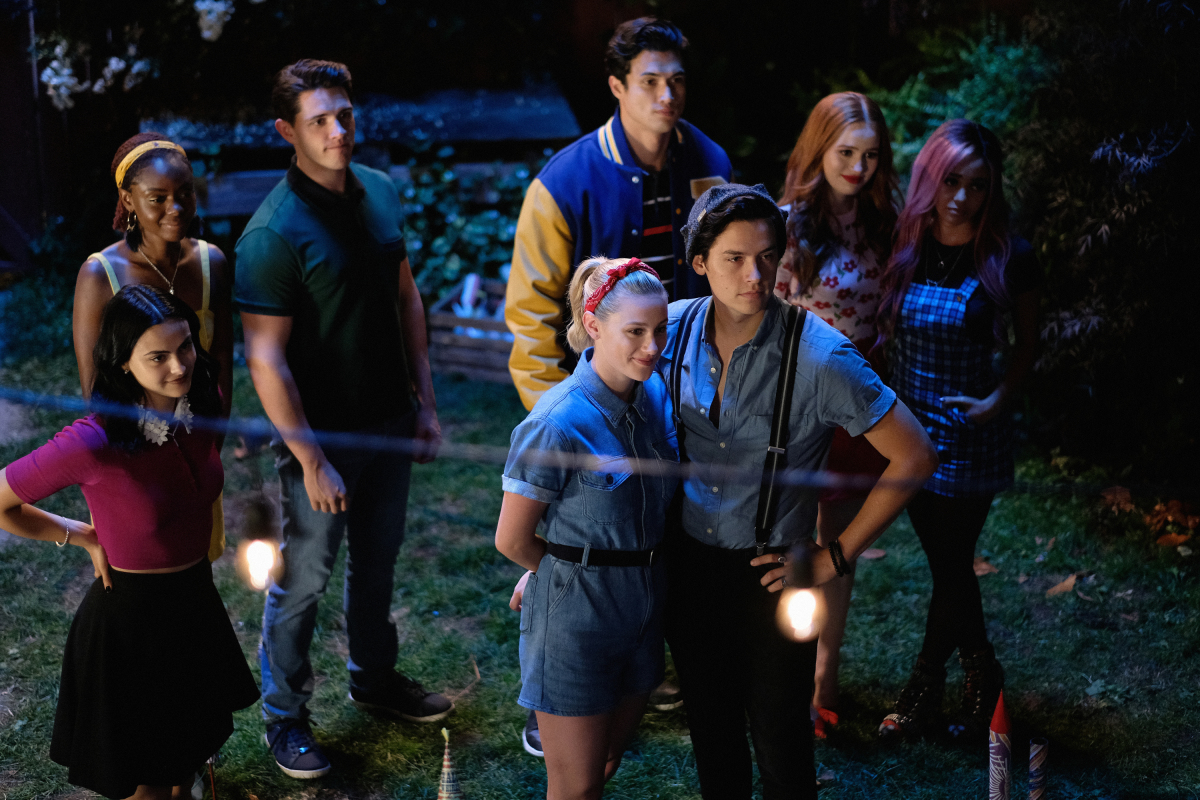 We watch Archie go through all the different stages of grief, trying as usual to take responsibility and revenge for an accident he couldn’t have prevented. We watch his friends and family try to support him and warn him off. And then he ultimately finds out that there can’t always be a villain or someone to punish, forcing him to finally start mourning.

It’s hard to watch. I cried. It’s heartbreaking to know that these people are most likely not faking their tears.

The show even manages to give Shannen Doherty, who played Perry’s love interest Brenda on 90210, a cameo that feels organic. Again, this could’ve easily felt cheap, but it doesn’t.

It works in part because Riverdale is such an earnest show. Last season, Jughead’s mom and a one-eyed gang lawyer named Penny Peabody fought each other with sais; this show jumps the shark without cracking a smile. That means that when the writers and actors want to give the characters a chance to mourn like this, we have no choice but to take it at face value. And that makes it intense, meaningful, and honest.

I don’t know what the rest of this season of Riverdale holds, but the show nailed this episode.