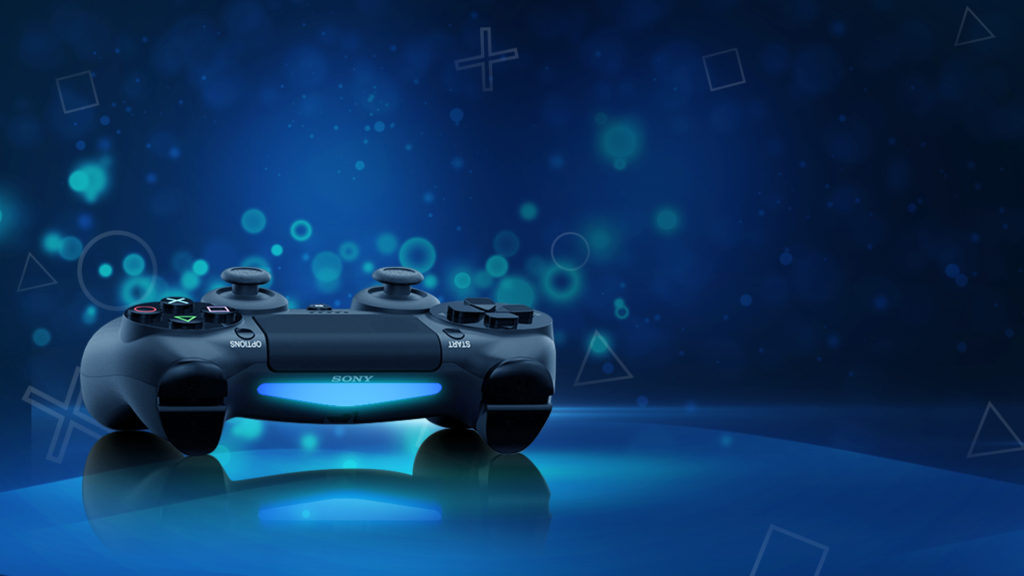 Sony has decided to share when the PlayStation 5 is set to be released.

It’ll arrive by the end of 2020, the Japanese company confirmed. The details surrounding its design and collection of games available at launch are still a mystery, but Sony also revealed some of what to expect in terms of the controller’s capabilities.

The PlayStation 5 and its controller will drop Sony’s rumble-based technology. In its place, the upcoming controller will offer haptic feedback. If you own a smartphone or similar mobile device, you’ll know exactly what this is. Haptic feedback will simulate unique vibrations across different interactions.

Here’s how Sony describes haptic feedback on the PlayStation 5:

“With haptics, you truly feel a broader range of feedback, so crashing into a wall in a race car feeels much different than making a tackle on the football field. You can event get a sense for a variety of textures when running through fields of grass or plodding through mud.

Sony also confirmed the controller will include ‘adaptive triggers’ to enable resistance on its traditional L2 and R2 buttons. Developers can implement specific measures of resistance between these two buttons. Early versions of the PlayStation 5 controller are already testing in some studios.

Meanwhile, Microsoft’s Project Scarlett will arrive at the end of next year, and Nintendo’s long-rumored Switch model with top-tier specifications might appear as well. Both competitors aren’t going to let Sony run with a launch of its own that steals significant sales revenue. So, with as many as three products to be released in the same season, it’ll be a busy year-ending stretch for the entire industry.

We’ll just need to wait and see what Sony confirms next. Expect there to be a few more blog posts with some details, but the most important information from pricing to launch titles will likely come in late spring or early summer. Sony’s PlayStation 5 will then enter the market at the end of 2020 and showcase its strengths as a cutting-edge platform of the future. 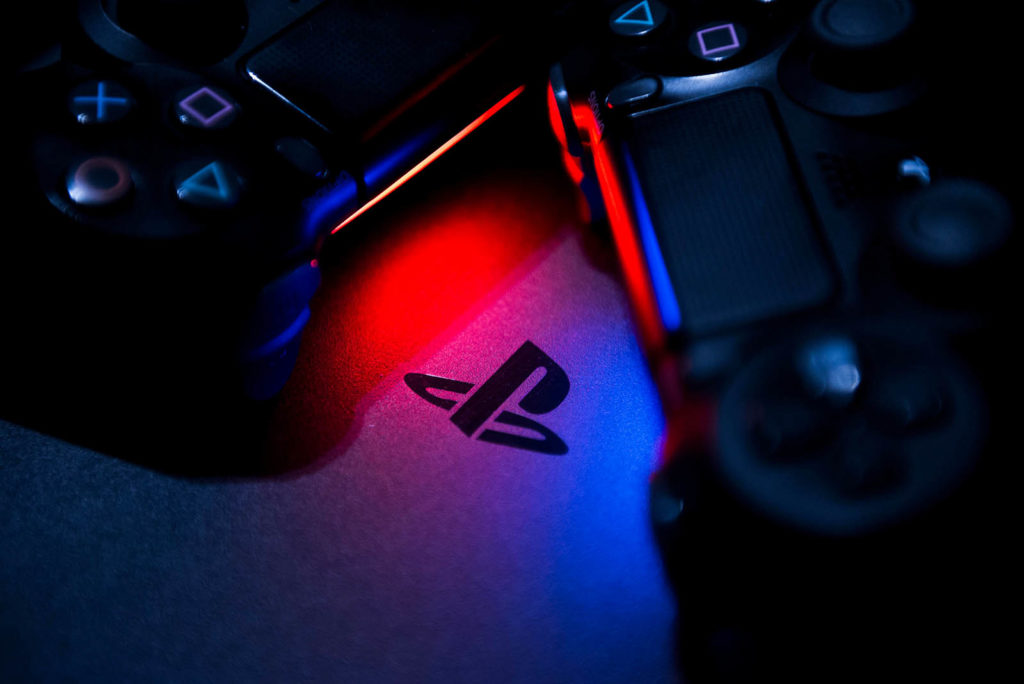