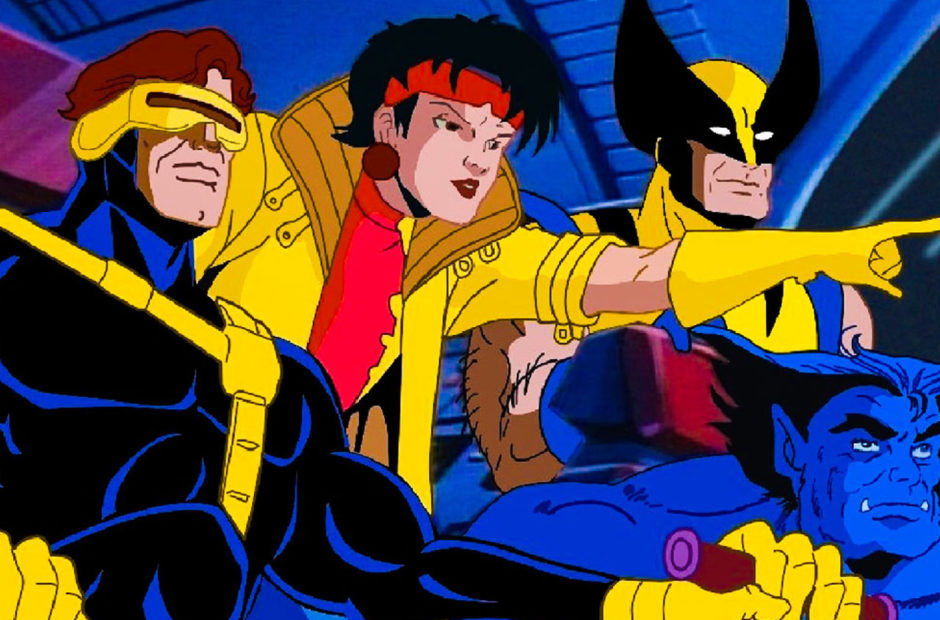 If you watched cartoons in the 1990s, there is no question that you remember the X-Men cartoon theme song. It is stuck in everyone’s head for eternity.

Thanks to a new lawsuit, however, it seems it may been ripped off.

According to a lawsuit filed in the Southern District of New York, the theme song was ripped off a Hungarian TV series called Linda. Airing from 1984 to 1991, the series was a “comedy thriller” and the song was composed by the late Gyorgy Vukan. Zoltan Krisko, now residing in Florida, claims to represent the late composer’s estate.

The lawsuit names Marvel, Buena Vista Television, Amazon, Apple, Haim Saban, and others as defendants. The suit says “the soundtrack of X-Men is widely regarded as the most iconic soundtrack of any animation series in the 1990s.” It also claims that the X-Men theme song “is substantially similar to the theme song of Linda. It was the result of unauthorized copying of Vukan’s copyrighted work, with some minor alterations. … The subject, the tempo (pace), the harmonization and the sounding (instrumentation) is identical.”

Here is the theme song to X-Men:

Here is the theme song to Linda (the similar riffs kick in at 17 seconds):

We are not musical experts or a judge, but we have to say, we can definitely hear the similarities without even stretching to make the connection.

We’re not entirely sure why Amazon and Apple are named as defendants in this case, but even that aside, it certainly seems there is a case here. We’ll just have to wait and see how it plays out.