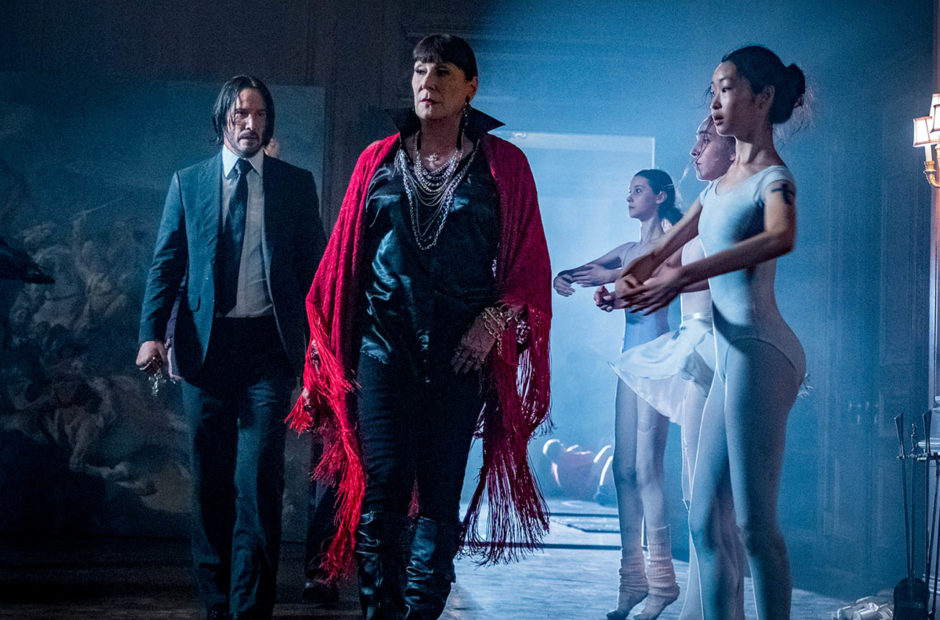 Lionsgate loves the John Wick movies, but Keanu Reeves can’t turn them out quite as fast as the studio would like them. But what if it made more movies set in the same universe? Can those work without Reeves?

We’re about to find out.

Lionsgate has tapped Underworld director Len Wiseman to direct a spin-off film, Ballerina, based on a ballerina who becomes an assassin. (Side note: This has become so common in movies that I just have an immediate distrust of all ballerinas…) This is reportedly on a fast track for production at Lionsgate, but no definite release date has been announced.

The ballerinas were first glimpsed in John Wick: Chapter 3 – Parabellum when the titular hero went to visit The Director (Anjelica Huston). Besides being the top of the High Table, she was also a ballet instructor.

This film has actually been in play since 2017 when Lionsgate won the script by Shay Hatten in a bidding war. At the time it was not connected to the John Wick universe, but it was an easy change it seems. Hatten also ended up writing the third Wick film, so it was easy for him to start setting up hints to his other story.

A fourth John Wick movie is moving forward, but this might be able to hit theaters first depending on how quickly Lionsgate decides to move.