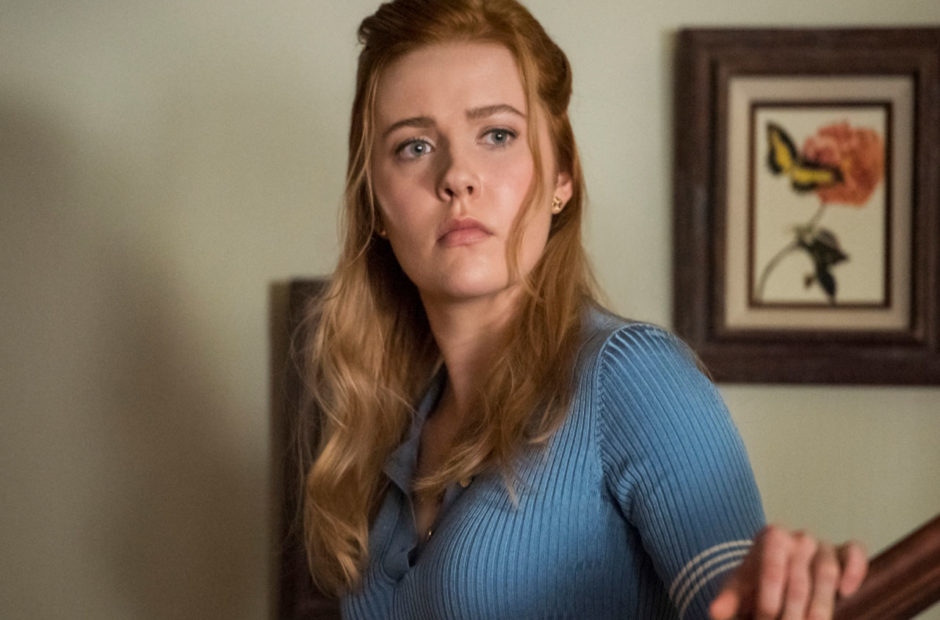 When The CW announced it was going to be doing a series called Riverdale based on Archie comics, everyone cocked an eyebrow. When we heard it was going to be a very different take on the characters with elements of Twin Peaks, we very definitely cocked both eyebrows.

What we ended up with was an addictive show that we aren’t sure why we keep coming back to, but we do.

Flash forward a few years, and we’re in the same boat with a reimagining of Nancy Drew. Can The CW possibly update this character to the 21st century? It appears it can, and based on the first episode, we’re intrigued.

The premise is simple in that Nancy (Kennedy McMann) was the amateur child sleuth we all know, but when her mother passed away towards the end of high school, she hung up her investigating days. Now, Nancy works in a seafood restaurant as she decides to do with her life, surrounded by a motley crew of co-workers, and lives with her attorney father who buries himself in his work.

Nancy’s life is not picturesque by any means. 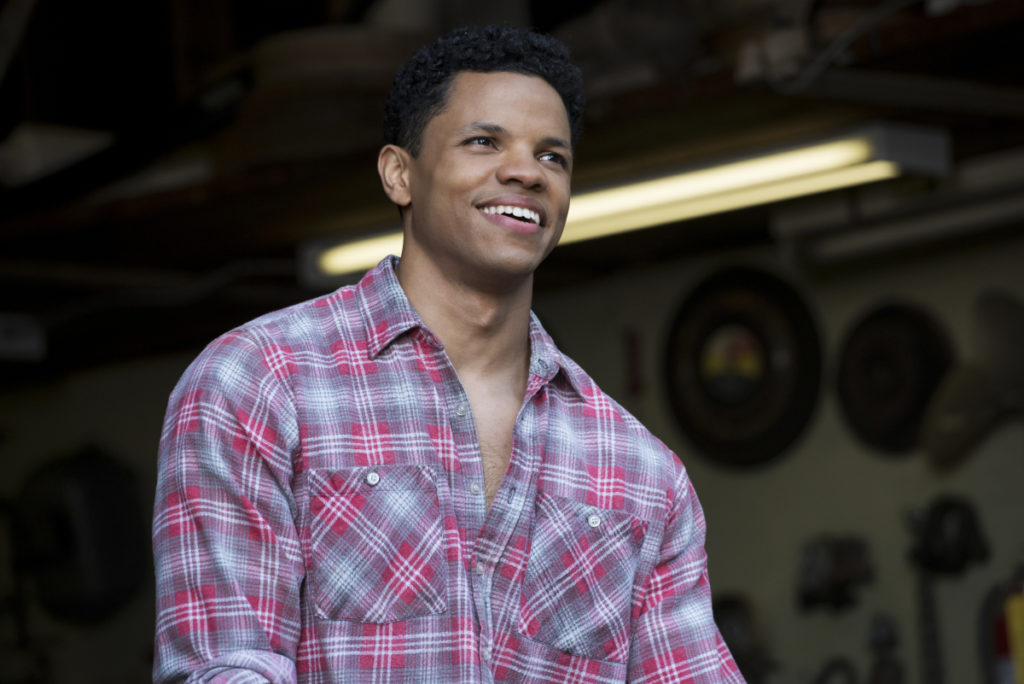 Nancy is all grown up

You’re almost immediately struck by the fact this is a damaged woman. It’s not just her mother’s death that has impacted her, but she has seen things no little girl ever should have. It’s clear that in her sleuthing days around Horseshoe Bay, perhaps little Nancy was exposed to the worst parts of humanity. It’s even implied her first mystery may have involved a pedophile.

And now, with her mother gone, Nancy is just lost. She’s stuck in a dead-end job with her dreams of furthering her education slipping away.

Then a murder drops in her lap.

Going into this series, we suspected we would have a mystery of the week type scenario, but instead, it’s clear that we are in for a season-long mystery that may have a supernatural element to it. And by the end of the episode… there are twists. So many twists. As in a jaw-dropping amount of twists. None of which we want to give away as once they started to be revealed I audibly said, “Oh!” multiple times.

There are a lot of points in this show where it could go down the normal CW route of teen drama, but this premiere certainly felt a bit more intriguing and in-depth. We’re in for now, and recommend you give it a go.

Nancy Drew airs Wednesdays at 9pm on The CW, or the following day on the CW app for free.