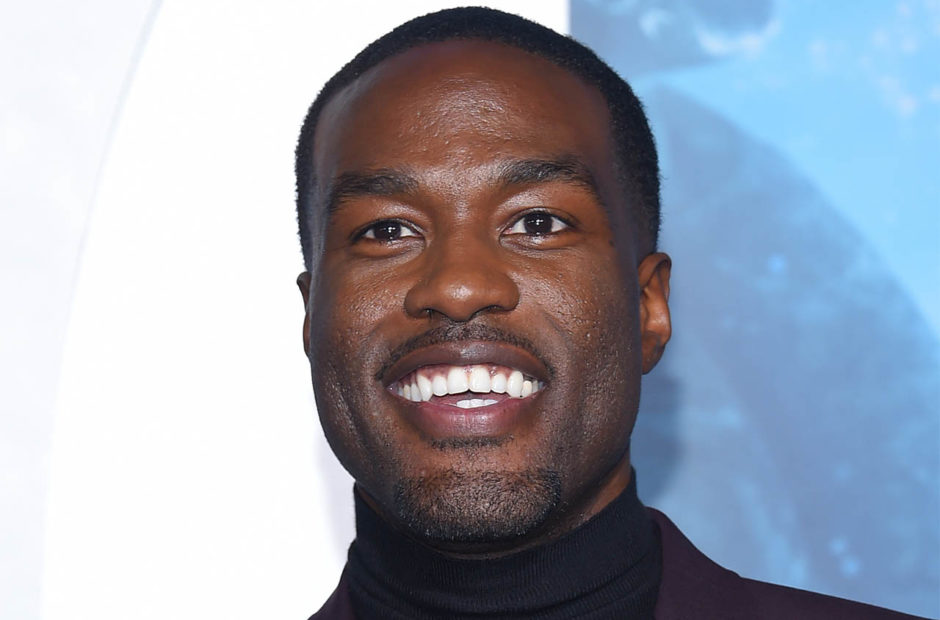 Things are moving along on Matrix 4, and a new lead has been signed to the film according to Variety. Sources speaking with the trade revealed that Yahya Abdul-Mateen II has been cast as one of the leads in the new film.

Abdul-Mateen is best known for playing Black Manta in Aquaman. He is reportedly one of several actors that were seen by Lana Wachowski, but ended up landing the role in the end.

This is the latest news on the film with the last tidbit reporting that both Keanu Reeves and Carrie-Anne Moss are returning for the latest entry in the series. No word yet if any other cast members will be returning. Wachowski is set to direct, and wrote the script along with Aleksandar Hemon and David Mitchell.

Currently, production is rumored to begin in early 2020, but no word on a release date as of yet.

Is this a series that needs to continue? Apparently we’ll find out soon enough.