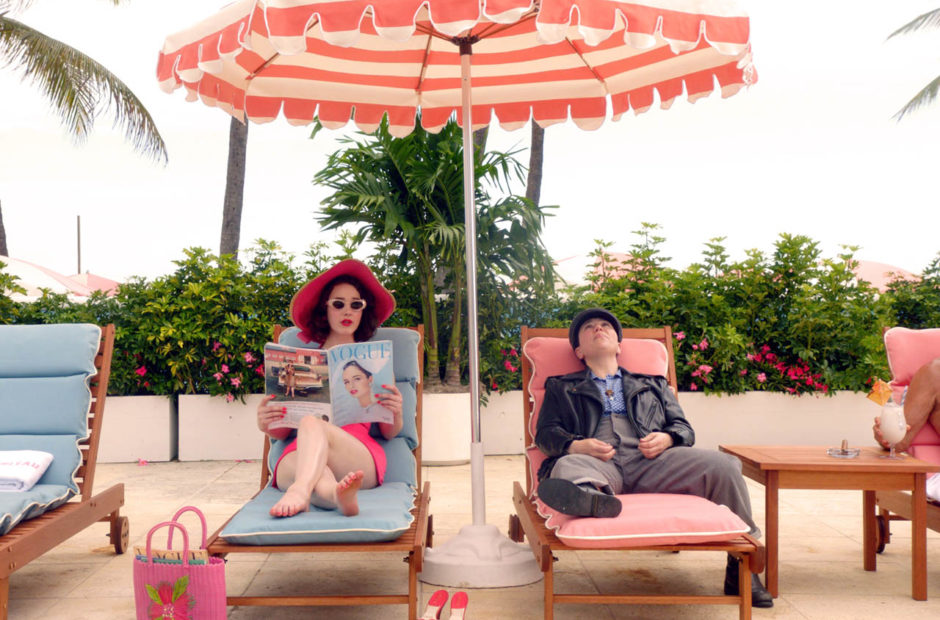 Things are changing for Midge this year, and the Marvelous Mrs. Maisel season 3 trailer gives us a taste of what to expect.

When we left off in season 2, Midge (Rachel Brosnahan) had caught the attention of hot singer Shy Baldwin and he had asked her to open for him on his tour. Meanwhile, Susie (Alex Borstein) had been chosen by Sophie (Jane Lynch) to be her new manager.

Things are looking up for the two of them, but how will they handle this new found success? Even from the trailer, with the cryptic phone calls and self reflection, it still feels as though things are going just too smoothly for a show such as this.

And eagle-eyed viewers may also recognize a familiar face from Gilmore Girls later in the trailer. Yes, Liza Weil, has come back to the Palladino fold, but it feels like in a fairly small part. (We’ll admit, we’re still hoping for Sean Gunn to show up in some capacity.)

Midge and Susie discover that life on tour with Shy is glamorous but humbling, and they learn a lesson about show business they’ll never forget. Joel struggles to support Midge while pursuing his own dreams. Abe embraces a new mission and Rose learns she has talents of her own.