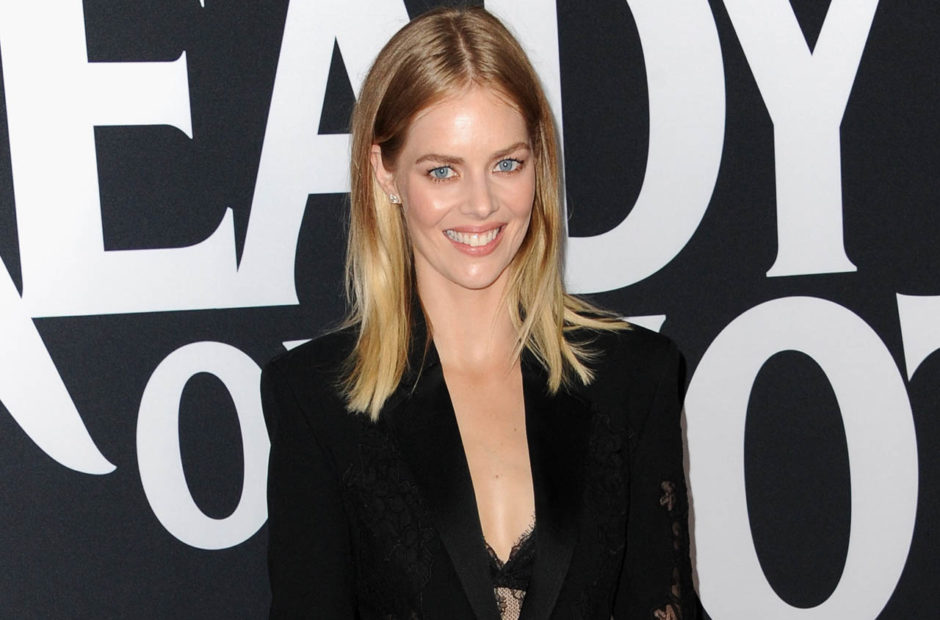 Snake Eyes isn’t going to be going it alone in his solo movie as Samara Weaving has joined as the first female G.I. Joe, Scarlett.

Samara Weaving is having what is known as “a moment” in an acting career. She just came off of the critically acclaimed Ready or Not, she’s playing Thea Preston in Bill & Ted Face the Music, and now she will be suiting up as Scarlett.

Scarlett was one of the first G.I. Joe figures in 1982, and she was the first female. It was later established in the comics that she had a romantic relationship with Snake Eyes. The character was previously seen in live-action in G.I. Joe: The Rise of Cobra played by Rachel Nichols.

The timeline of Snake Eyes is getting a bit all over the place in G.I. Joe lore. At first it was believed this was an origin film, but with recent news of Ursula Corbero playing the Baroness, and now Scarlett being involved, this sounds as though the story will take place after Snake Eyes (Henry Golding) has joined the Joes. Andrew Koji will also be along for the ride as Snake Eyes sworn enemy, Storm Shadow.

The turnaround on this movie is going to be fairly tight. It is just beginning production and is due to hit theaters on Oct. 16, 2020. We can’t wait to see how this turns out.