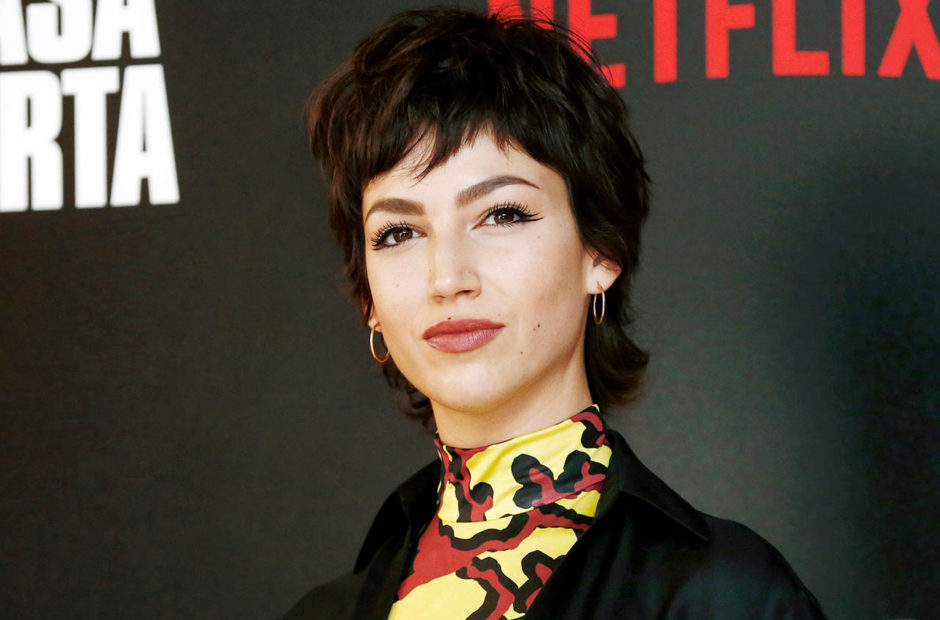 The Snake Eyes movie is coming together, and in a bit of a twist, it appears that everyone’s favorite female Cobra will be along for the ride.

According to a report from The Wrap, Úrsula Corberó (Money Heist) has been cast as The Baroness in the Snake Eyes origin movie. This is only surprising as the film has been positioned as an origin story for Snake Eyes which was a time in his life he was not involved in the ongoing war with Cobra. Perhaps she comes to recruit Storm Shadow after the falling out between the two ninjas.

The film is said to focus on when Snak Eyes comes to join the Arashikage Clan. He immediately catches the eye of the Hard Master, replacing Storm Shadow as the favorite student. Followers of G.I. Joe will know what happens next, but it’s not good for the Hard Master.

Corberó is the latest name to join the film and will be joining Henry Golding as Snake Eyes, and Andrew Koji as Storm Shadow.

The turnaround on this movie is going to be fairly tight. It hasn’t gone into production yet and is due to hit theaters on Oct. 16, 2020. We can’t wait to see how this turns out.