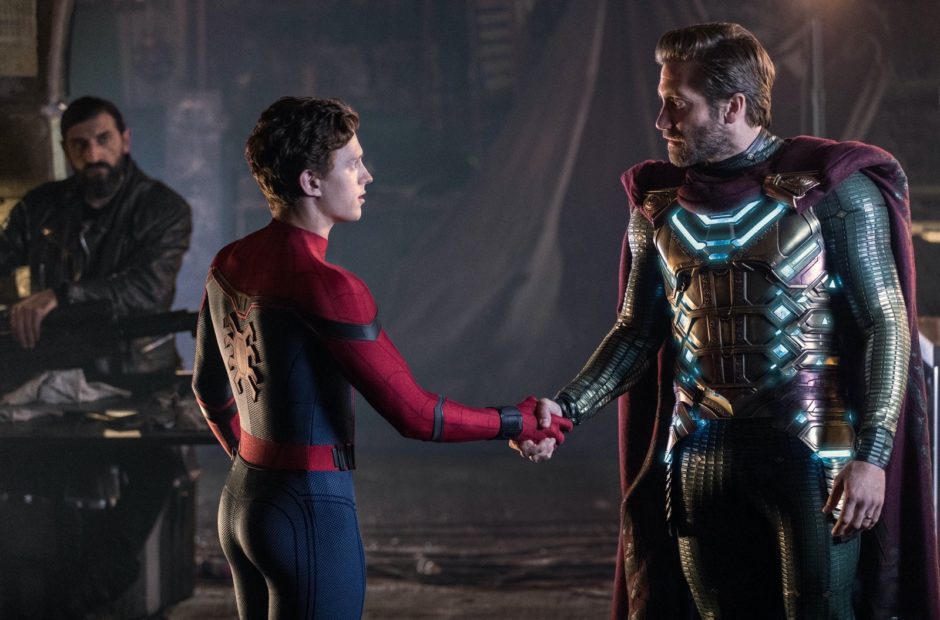 Spider-Man will be swinging around the MCU for at least a little while longer it seems. Marvel Studios and Sony Pictures have reached an agreement for a third Spider-Man film as well as one additional appearance by Spider-Man in a yet-to-be-named Marvel film.

“I am thrilled that Spidey’s journey in the MCU will continue, and I and all of us at Marvel Studios are very excited that we get to keep working on it,” said Marvel Studios president Kevin Feige. “Spider-Man is a powerful icon and hero whose story crosses all ages and audiences around the globe. He also happens to be the only hero with the superpower to cross cinematic universes, so as Sony continues to develop their own Spidey-verse you never know what surprises the future might hold.”

“This is terrific. Peter Parker’s story took a dramatic turn in Far From Home and I could not be happier we will all be working together as we see where his journey goes,” said Spider-Man producer Amy Pascal. “This has been a winning partnership for the studios, the franchise and the fans and I’m overjoyed it will continue.”

Let the speculation run rampant of what other film Spider-Man will be swinging into, but, for now, we at least know we will get a resolution to that cliffhanger. And hopefully more J. Jonah Jameson!