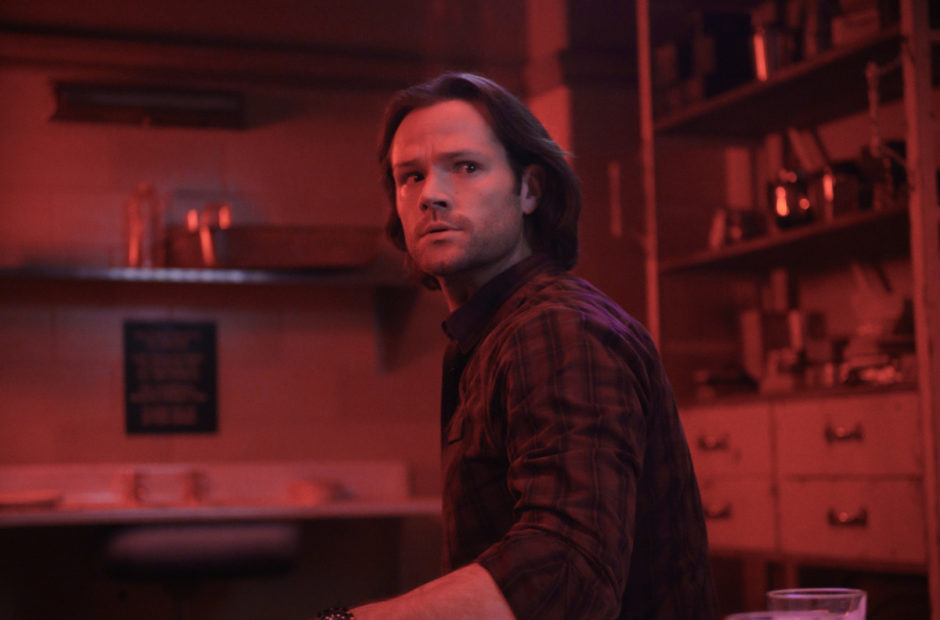 Jared Padalecki is currently filming the 15th and final season of Supernatural, but it seems he already has an eye on his next project.

While you would think after 15 years in the same role (and three years on Gilmore Girls before that) he might want to take a break, Padalecki is already lining something up. Reports on Monday indicated he was in development on a reboot of the Chuck Norris series, Walker, Texas Ranger. He later replied to multiple reports with a simple thumbs-up emoji on Twitter.

The new series is written/executive produced by Anna Fricke (Valor) and executive produced by Dan Lin (Lethal Weapon). The series is being developed by CBS, but that doesn’t mean that is where it will end up. Both The CW and CBS are reportedly interested in picking it up. Considering Padalecki’s long relationship with the CW already, this would not be much of a surprise.

CBS has been on a tear for several years now rebooting its old properties such as Hawaii Five-0, MacGyver, and Magnum P.I. It was really only a matter of time before it got to Walker.

No word as of yet if this is being aimed for the 2020 fall season or later.