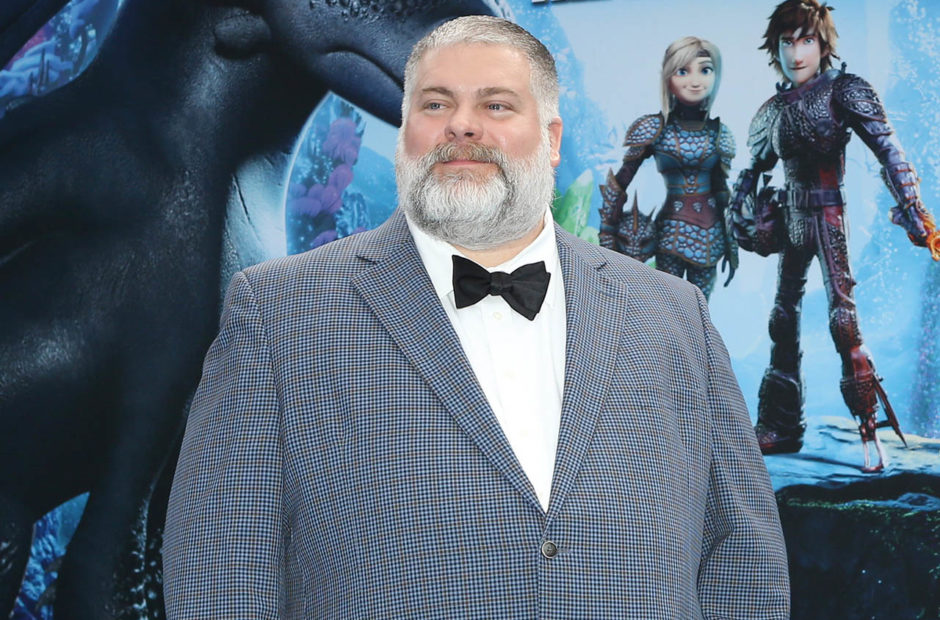 The How to Train Your Dragon series of films has come to an end, and that means some creatives are going to be looking for work. Dean DeBlois has spent the past decade directing the series, and now it seems he wants to move into live-action, just on a very teeny, tiny scale.

Oddly enough, due to confused rights, the Marvel Comics storylines are off-limits to the film.

To say the Micronauts license is confused would be an understatement.

To this point, there have been multiple scripts including one from Rhett Reese and Paul Wernick (Deadpool), but it is unclear if their script is still the one in development.

Paramount has set a release date of June 4, 2021 for Micronauts, but with DeBlois having just come on board, we wouldn’t be surprised to see that pushed back a bit.