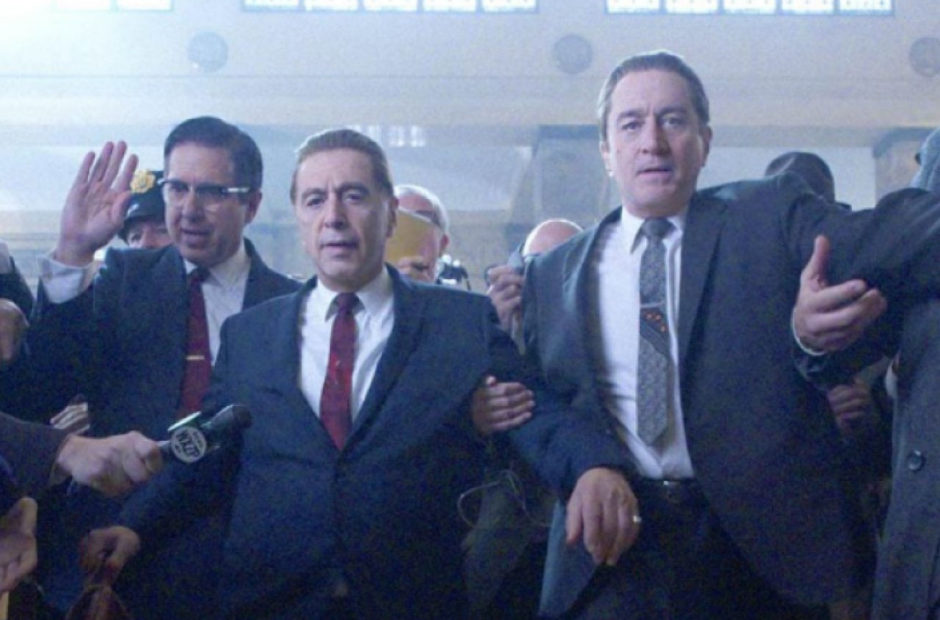 Martin Scorsese’s newest project, The Irishman, might be one of his most ambitious films yet. Not only does he have an amazing cast in the likes of Robert DeNiro, Al Pacino, Joe Pesci, Harvey Keitel, and Ray Romano, but he also used CGI to de-age majority of his cast since the film takes place over numerous decades.

The film tackles the subject of the disappearance of Jimmy Hoffa as told through the eyes of Frank Sheeran a hitman who works in the New York gangster underground. The trailer overall feels like a classic Scorsese movie. But take a look for yourself and let us know what you think.

The Irishman is based on Charles Brandt’s book, I Heard You Paint Houses: Frank ‘The Irishman’ Sheeran & Closing the Case on Jimmy Hoffa, and there’s a lot of controversy surrounding the story as it’s based on the deathbed confession of Sheeran.