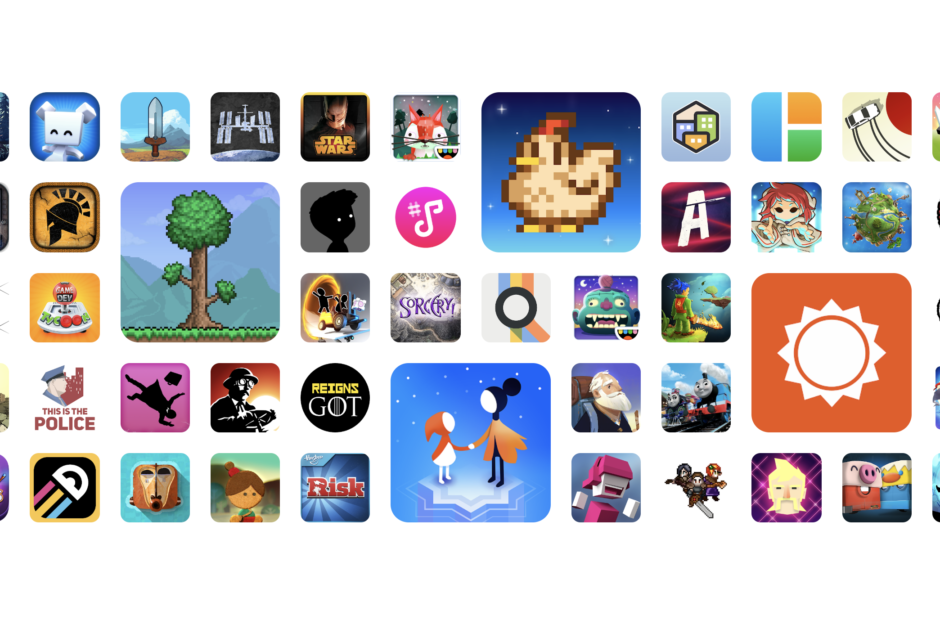 Another subscription is vying for your hard-earned money: Google Play Pass.

It gathers 350+ games from third-party developers and bundles them together in a single package. With a subscription, you gain unlimited, ad-free access to all of them.

From a glance, there does appear to be a diverse mix of games on Google Play Pass. The lineup includes Monument Valley 2, Stardew Valley, Old Man’s Journey, Toca Nature, Limbo, Terraria, and much more. It’s a large number of genres, and children will benefit from tailor-made games as well.

The announcement comes as Apple Arcade hits iOS devices with its own library. Still, there are clear differences between the two $4.99/mo services. Apple Arcade is focused on games, and some of them are exclusive to the program. So it’s a mix between existing and entirely new content. Its competitor sets out to be a better value. 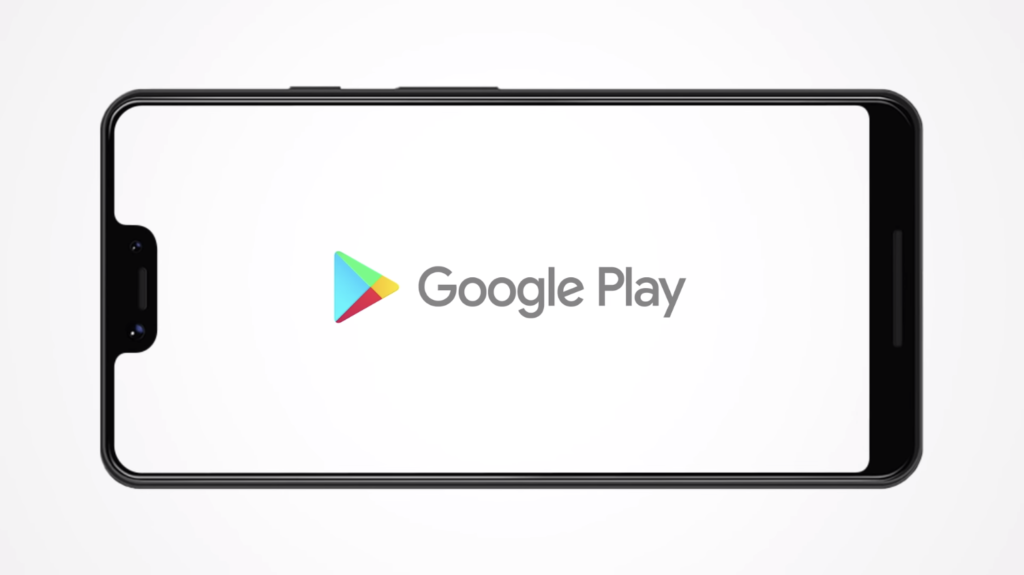 Google Play Pass extends to traditional apps as well. In addition to games and their in-app purchases, the subscription includes apps like AccuWeather and even podcasts. That’s why the name “Google Play Pass” lacks a gaming-inspired term.

Just check that your device is running Android 4.4 KitKat or later, and you’ll also need to be located in the United States. It seems Google wants to start small and expand access in the coming months.

There’s a limited time offer to kickstart its introduction. You can get a subscription for just $1.99/mo for the first twelve months after the ten-day trial concludes. That’s a pretty sweet deal on an already-inexpensive subscription, one that gets you a huge catalog of games and apps to go through.