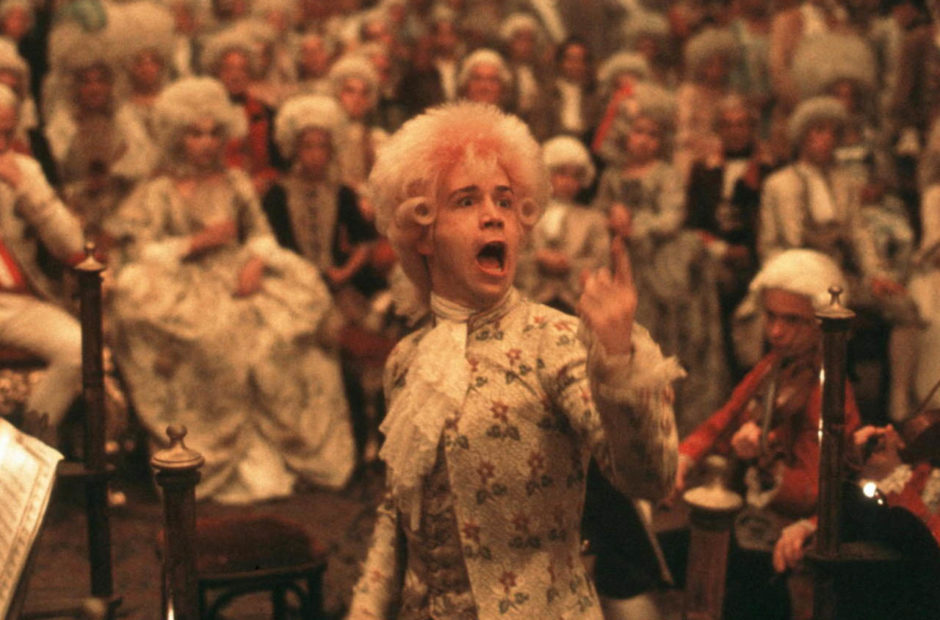 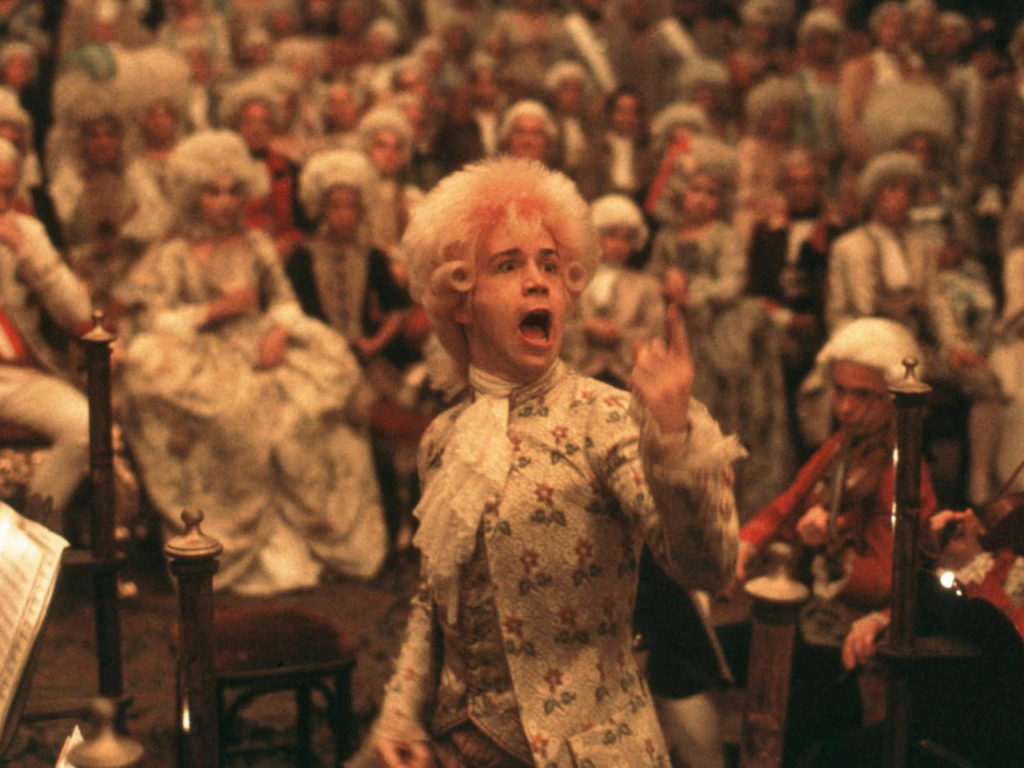 What really can you say about this movie that hasn’t been said? I watched the director’s cut which is 20 minutes longer than the theatrical cut, but it has been so long since I saw it that I couldn’t begin to tell you what is extra in it.

The movie went on to win multiple Academy Awards including Best Director, Best Film, Best Actor (for F. Murray Abraham, not Tom Hulce), and so on. And it’s clear to see why. The movie is just a delight from beginning to end, even at a three-hour running time.

Using the framing device of Salieri “confessing” to the murder of Amadeus works beautifully, and is one of the most engaging devices I’ve ever seen in a musical biopic. Which, makes no mistake, this just a super fancy musical biopic like any of the many others released over the years.

And one of the most beautiful things is just how timeless this movie is. As we’ve worked our way through the films of 1984 there has just been disturbing event after disturbing event. (We’re looking at you Revenge of the Nerds!)

If I had any complaint in the entire movie, and it is a minor one, is if I had heard Constanze Mozart (Elizabeth Berridge) call Mozart “Wolfie” one more time, I may have screamed. I get it, but it still was tiresome to say the least.

It’s still an insanely watchable movie, and very worth your time.

1984 Movie Reviews will return on Oct. 26 with The Terminator!