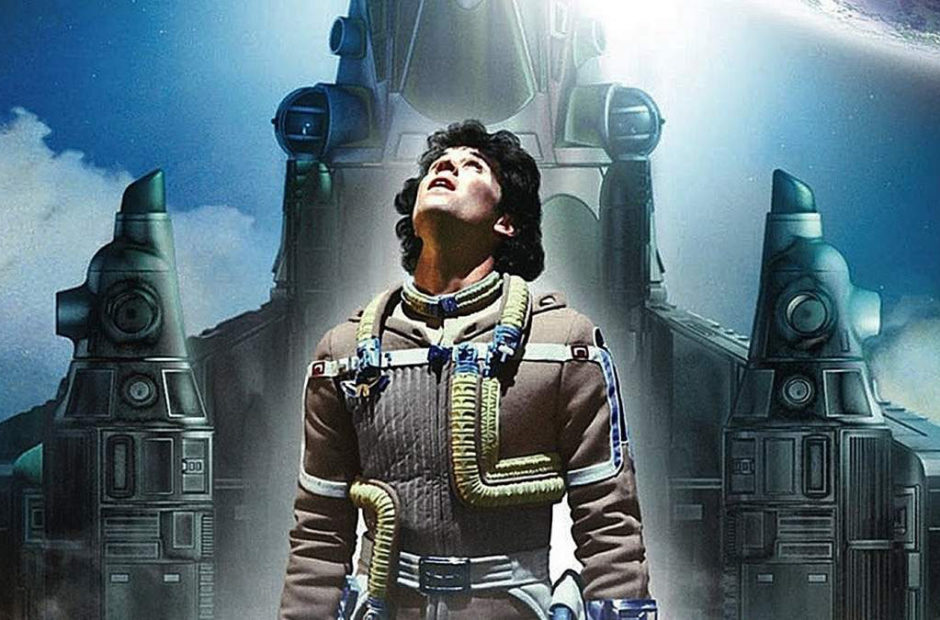 This time around it’s July 13, 1984, and we’re off to see The Last Starfighter and The Muppets Take Manhattan. 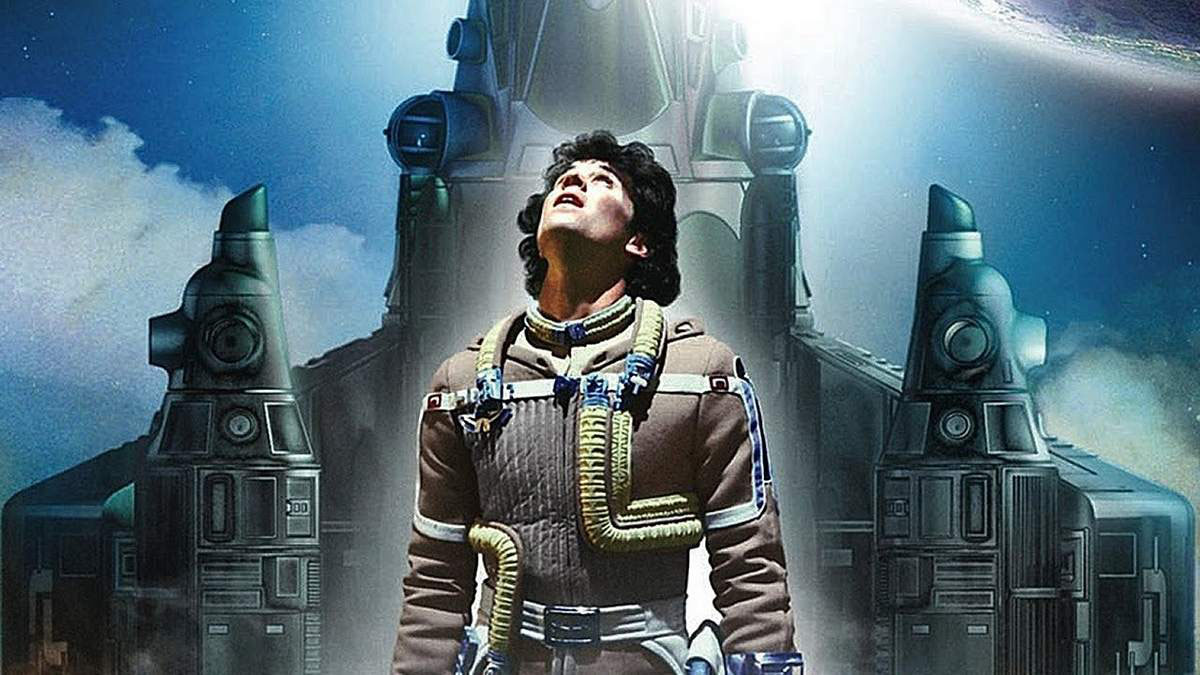 One of the biggest promises of The Last Starfighter in 1984 was it was the first film to heavily rely on computer graphics. However, in this time period, that meant using a Cray X-MP. For those of you not familiar with computers, Crays were the supercomputers of the 1980s. Merely being mentioned meant you were doing something that required what was, at the time, a tremendous amount of processing power.

In the end, we ended up with 27 minutes of computer graphics, and while it is incredibly dated by today’s standards, it gave you an idea where we were headed to be sure.

As to the story, it’s fairly basic, but you can’t help but like it. You couldn’t help by root for Alex (Lance Guest) and the predicament he finds himself in. Not only did he think he was just playing a video game, but then he finds out he is one ship against an armada.

What’s most amazing here is that this film didn’t get a sequel. It was ripe for it without knowing what happened to Zur (Norman Snow), or how he had even come to work with the Kodan. And while Alex has a job on Rylos, what in the world was was Maggie (Catherine Mary Stewart) going to do there? (And where did she sit on the trip? The Gunstar only had two seats…)

For now, if you’ve never seen it, don’t go in with high expectations and you should enjoy it. 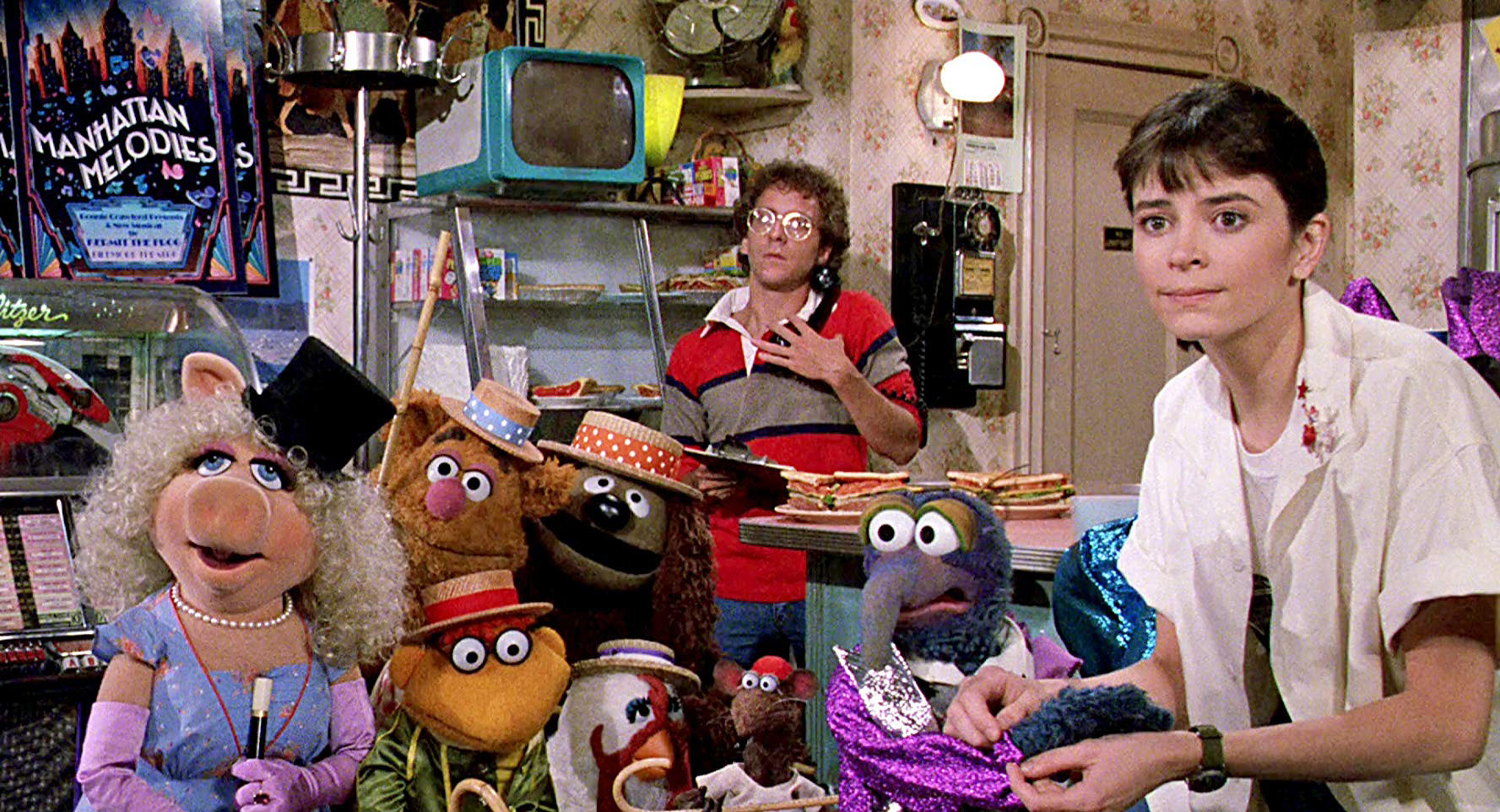 It’s a bit hard to believe, but by 1984 we were already on our third Muppets movie. This seems so out of character for the film business back then, but whatever, it was working.

The Muppets Take Manhattan, to be blunt, has about as basic a plot as you can get. “Small town folks go to the big city to live their dreams… hit hard times… succeed in the end.” It’s clear cut, and easy to roll with, and when you’re working with Muppets, that’s probably a wise idea.

It’s a Muppet movie. There really isn’t too much else you can say about it. They’re cute, they’re fun, and they’re comfortable. Maybe a story with a tiny bit more complexity would have been nice, but it is what it is.

And I will never turn down a chance to watch Animal be Animal.

1984 Movie Reviews will return on July 20 with The NeverEnding Story and Revenge of the Nerds!