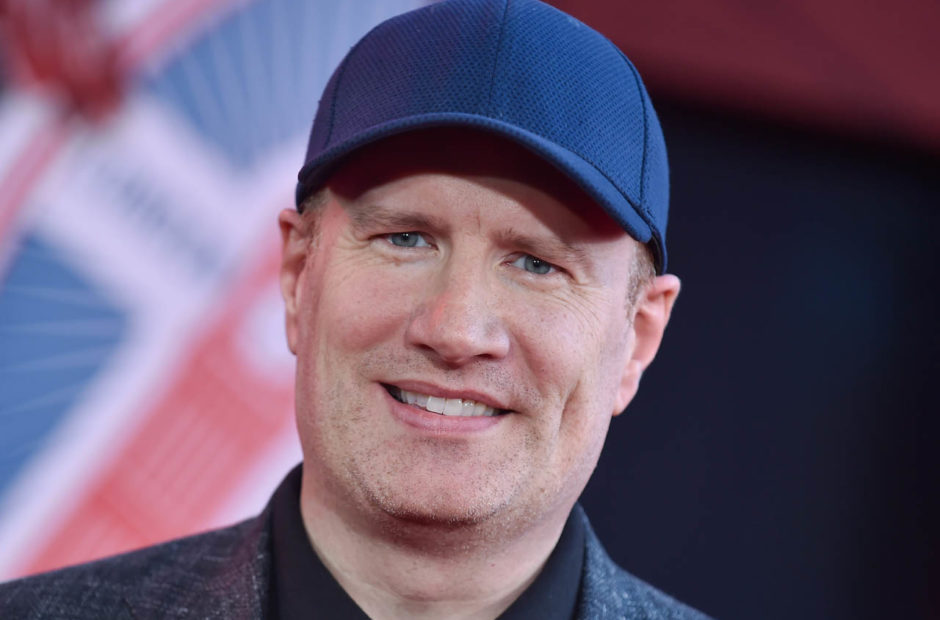 It’s a brave new world when it comes to Star Wars. When The Rise of Skywalker hits theaters in December, it will bring a close to the multi-part Skywalker Saga that started it all. The question now is where the series goes without that framework to fall back on.

Kathleen Kennedy, president of Lucasfilm, is currently figuring that out, but it seems she will have some help on at least one film. The Hollywood Reporter has revealed that Marvel Studios president Kevin Feige is coming over to assist in devloping at least one film.

Reportedly, Feige met with Kennedy and studio co-chairmans Alan Horn and Alan Bergman in late summer where he expressed intest in venturing into the Star Wars universe. THR reached out to Horn who responded by saying, “We are excited about the projects Kathy and the Lucasfilm team are working on, not only in terms of Star Wars but also Indiana Jones and reaching into other parts of the company including Children of Blood and Bone with Emma Watts and Fox. With the close of the Skywalker Saga, Kathy is pursuing a new era in Star Wars storytelling, and knowing what a die-hard fan Kevin is, it made sense for these two extraordinary producers to work on a Star Wars film together.”

Feige has led Marvel Studios for over 20 films, four of which are now in the top 10 films of all time for box office gross. He clearly knows a winning film when he sees it.

What will Kevin Feige’s Star Wars film look like?

There are currently two Star Wars trilogies in the works. D.B. Weiss and David Benioff – co-creators of Game of Thrones – are working on one, while Rian Johnson (The Last Jedi, Knives Out) is working on one as well. It sounds as though Feige’s film will be its own separate production.

When you look at the Skywalker Saga, it compromises just over 50 years of time in the Star Wars storyline. There are more than a few highpoints that can be explored without ever coming close to touching that time period. And even if he wants to, there are plenty of gaps within that time period that haven’t been filled in.

Feige, to be sure, has a formula to his stories about being knocked down and getting back up again, stronger and wiser. This is the type of story that could be dropped anywhere in the Star Wars stroyline and it will work.

No form of timeline was given for this production, but it will be one watched with great interest.