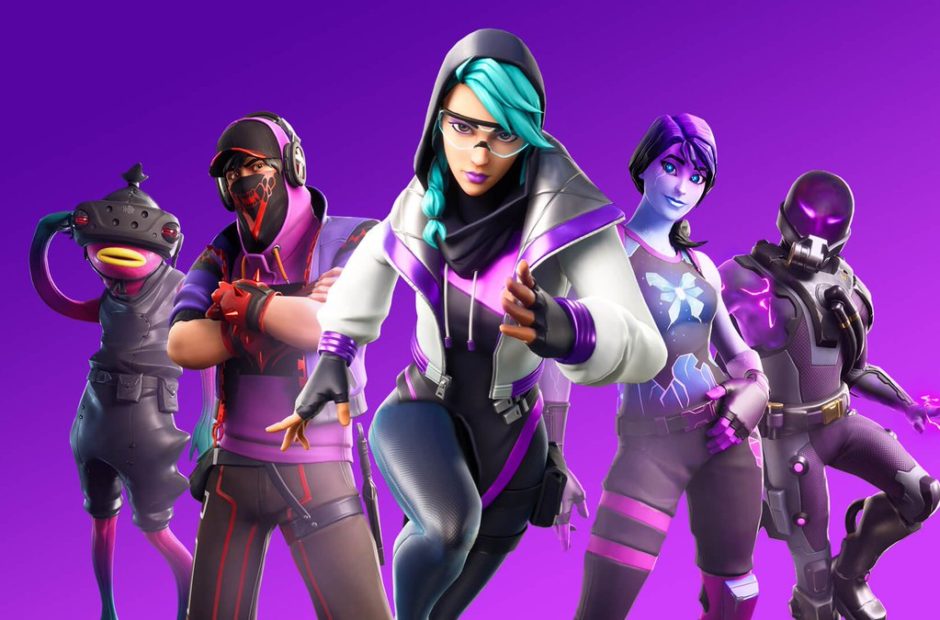 Fortnite will try leveling its matches later this year. In the v10.40 update, Epic Games plans on introducing skill-based matchmaking.

The publisher-developer made the decision after realizing that player skill has grown considerably and thus creates a disparity in matches. There are players who’ve mastered their skill set, and others are just getting started on Fortnite. With that, matches can be lopsided and leave inexperienced players with a not-so-enjoyable experience. Now, skill-based matchmaking will even things out.

“You will be more likely to match with players of similar skill, and as you get better, so should your opponents. We will slowly roll this out to all regions across Battle Royale core modes as we test and monitor how it performs.”

In addition, the game will also introduce bots. Epic Games describes them as offering “a better path for players to grow in skills.” They’ll appear as teammates and enemies in multiplayer, but the number of bots will decrease while skill improves. So, if you’re an above-average player, don’t expect many bots if any at all.

Both features are due out within the next few months. The v10.40 update will carry skill-based matchmaking, and the upcoming season of Fortnite ushers in bots. Of course, Epic Games says it’ll tweak the features as necessary based on feedback from its community. 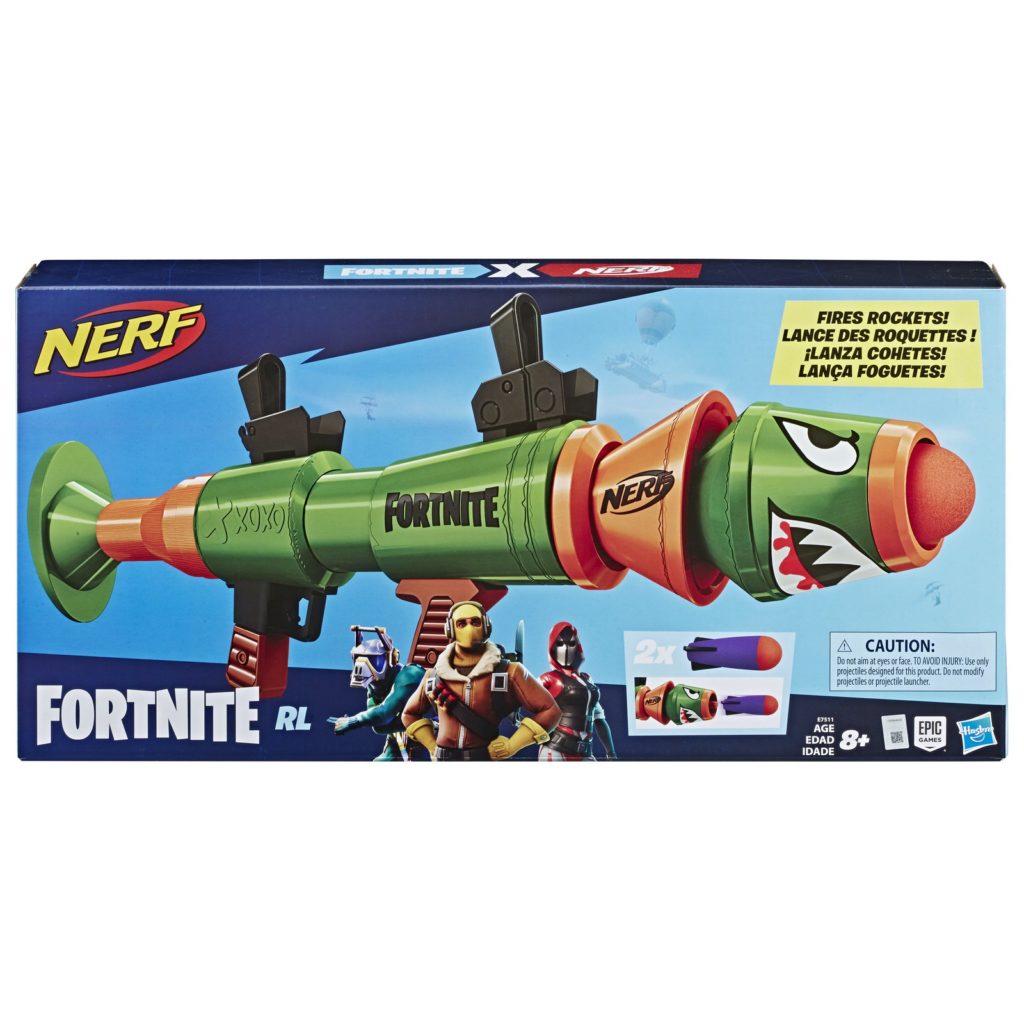