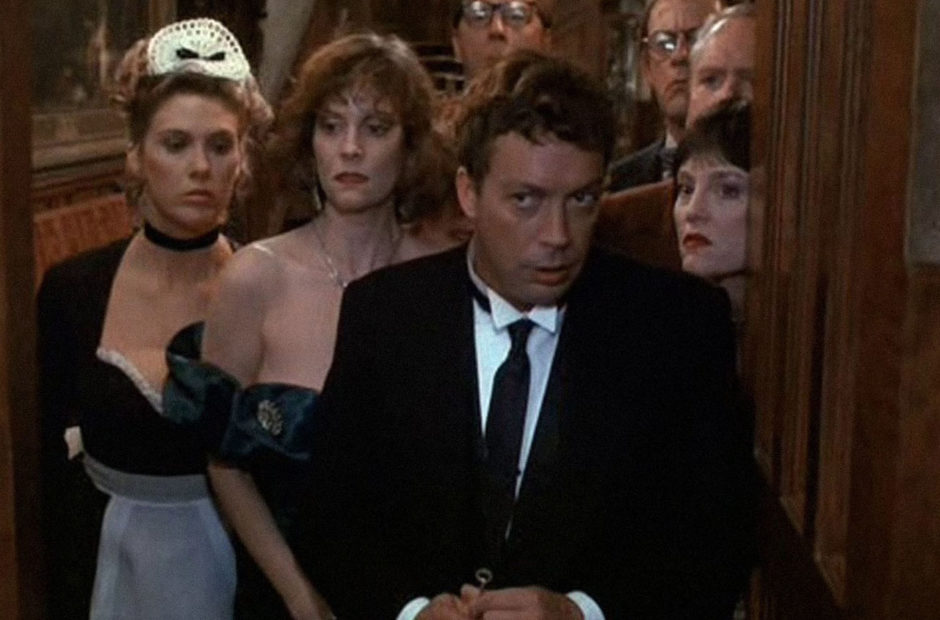 Was it Col. Mustard in the Lounge with the Revolver? No, it was Jason Bateman directing.

Fresh off his Emmy win for directing on Ozark, Deadline is reporting that Jason Bateman is in talks to direct a new film version of Clue for Paramount and Hasbro’s Allspark Pictures. Ryan Reynolds is set to star with his company, Maximum Effort, producing.

This film is part of Reynolds fresh three-year producing deal signed off the back of his success with Deadpool 2. Rhett Reese and Paul Wernick who wrote that film are also set to write this board game movie.

There was a previous film version of Clue released in Dec. 1985 that had a unique twist of having three different endings shown in different theaters. The home video release featured all three of the conclusions. The film was not a hit at the time of its release, but it has grown to have a cult following over the years.

No hints have been given to the plot of the film, and no indication that it will be a remake of the 1985 film.

Bateman is now in production on Ozark season 3, so there is some time for the talks to progress while he’s busy. Bateman will be directing two episodes this season on the series.