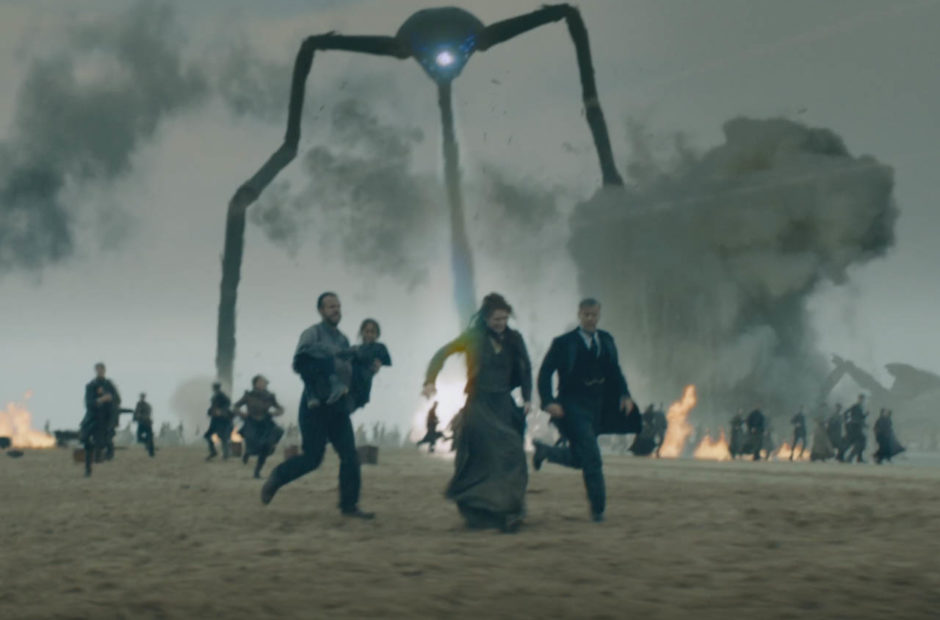 The BBC has a new adaptation of the War of the Worlds on the way, and it’s not just a wild decision to set it in the past.

To date, there has never been a major adaptation of H.G. Wells’ War of the Worlds that was really faithful to the setting of the story. The story was published in 1898, and that was the setting for the story. Ever since Orson Wells 1938 radio play, the story has been set in modern times of the production.

The new BBC version will take place in Edwardian England which is going to be a really interesting version to watch due to the complete lack of understnading of technology.

Set in Edwardian England, this new adaptation of H.G. Wells’ seminal tale – the first alien invasion story in literature – follows George (played by Rafe Spall) and his partner Amy (Eleanor Tomlinson) as they attempt to defy society and start a life together. Rupert Graves is Frederick, George’s elder brother, and Robert Carlyle plays Ogilvy, an astronomer and scientist. The War of the Worlds tells their story as they face the escalating terror of an alien invasion, fighting for their lives against an enemy beyond their comprehension.

An exact premiere date has not been announced as of yet for the BBC’s War of the Worlds.