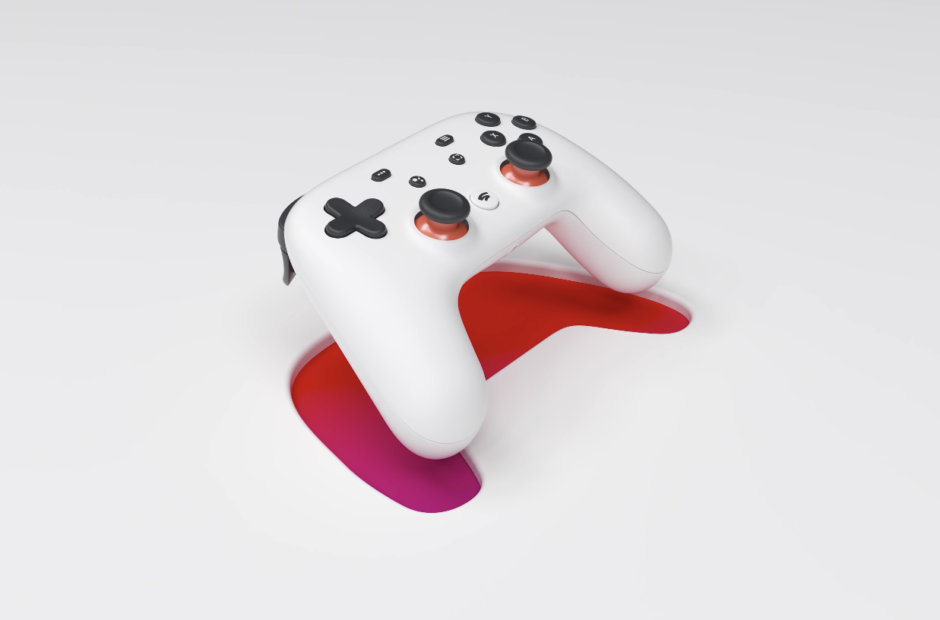 Google’s Stadia will enter the gaming industry next month after several months of teasing the technology and its lineup.

The game streaming service arrives on Tuesday, November 19. Google made the announcement during its annual hardware-focused event that included the Pixel 4 and the Pixelbook Go. Both of them will be Stadia-ready in addition to the existing Pixel 3, Pixel 3a, Chromecast Ultra, and any tablet running Chrome OS.

Rather than on-device horsepower, Stadia taps into Google’s data centers around the world to push entire games on any screen. It’ll rely on cloud computing within these data centers. As long as a user can obtain a viable Wi-Fi or cellular connection, Stadia should work as smooth as any other platform does. Games should load instantly, play without any discernable latency, and silently integrated updates and downloadable content.

So far, Google appears to be rolling out Stadia with more than 40 games. Cyberpunk 2077, Borderlands 3, Mortal Kombat 11, Red Dead Redemption 2, Farming Simulator 19, and Windjammers 2 are among the starting lineup. Google will develop first-party games, but Stadia’s relying on third-party titles alone until they’re finished. 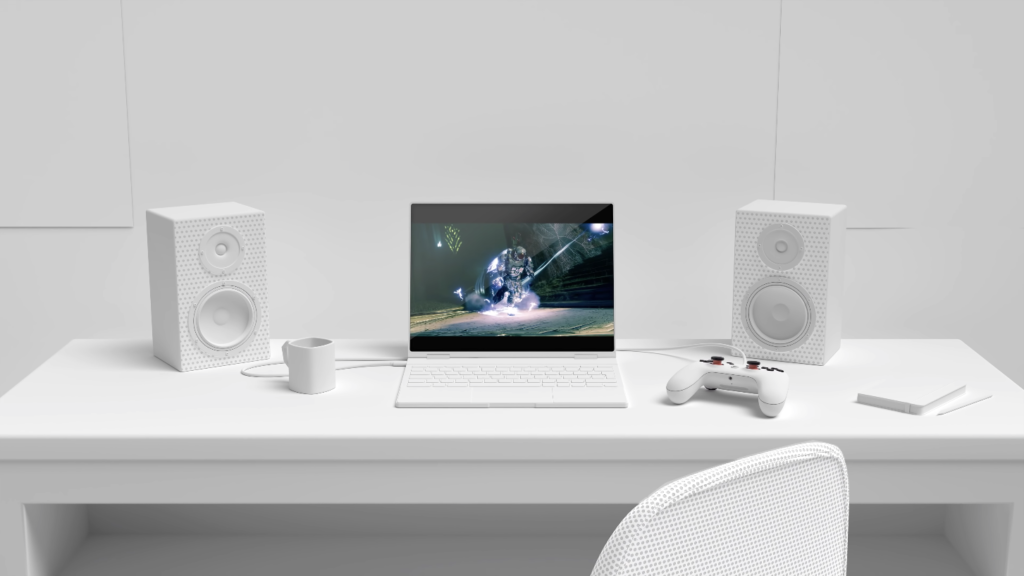 With these packages, you’re getting a three-month Stadia Pro subscription, a Chromecast Ultra, and a controller. The difference between them is that, while the Founder’s Edition bundle includes a Buddy Pass and a Night Blue-colored controller, the Premiere Edition offers up a Clearly White-colored controller only.

Google will start shipping pre-ordered units in the order in which they were submitted. First in, first out. Additionally, the company says it’ll distribute instructions on activating Stadia and Pro subscriptions in a follow-up email.

Just remember, Stadia’s subscription-based model doesn’t unlock access to a vast library of games. Destiny 2 is included, but most titles are sold à la carte. So, in reality, Stadia’s selling point is that you can get all games other platforms sell but with the ability to transition between devices. Eventually, Google will also a free tier without a subscription and some key features.

We’ll be testing Stadia as soon as it’s available. Stay tuned for more coverage, and let us know what you want to know about Google’s service. 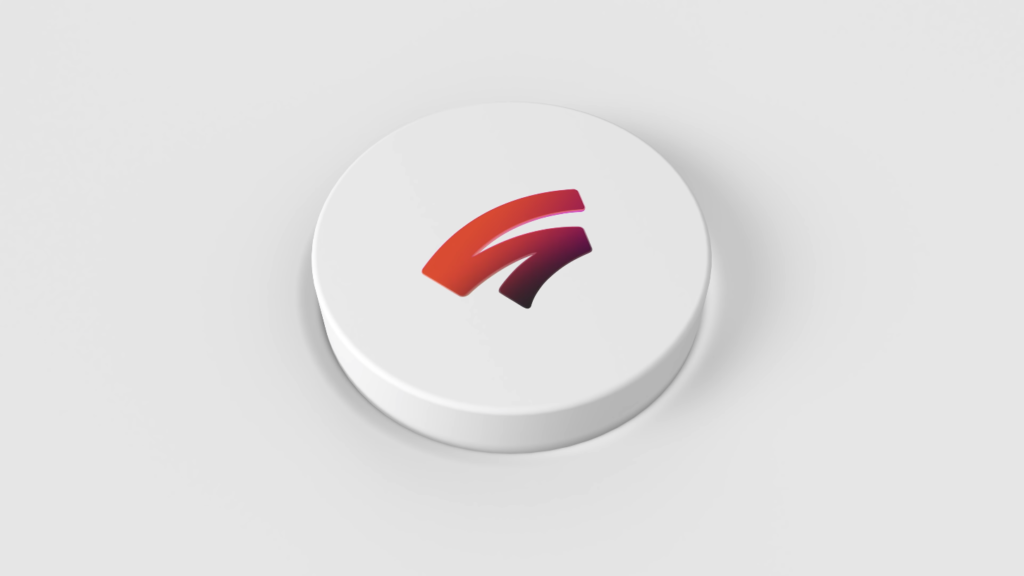