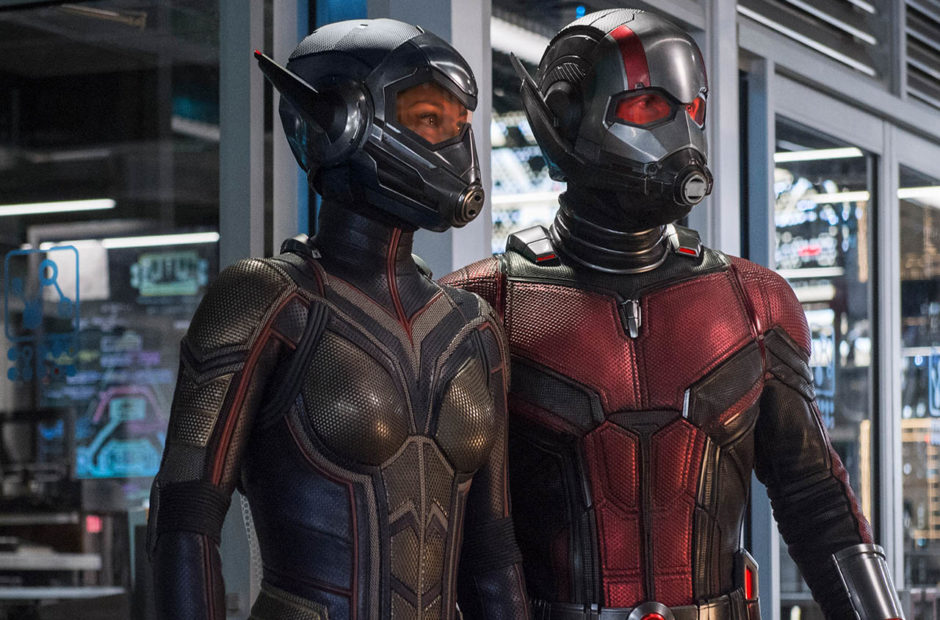 CORRECTION: The film is due to begin filming in 2021, not be released in 2021. We apologize for the error.

Earlier this year Marvel Studios announced its schedule for the next two years. It’s beginning to look more and more like that schedule is still in play.

According to new rumors, a third Ant-Man movie has been greenlit. While no official announcement has been made, evidence has been found of a new company being formed with the name “Pym Particles Productions III LLC.” It doesn’t take Dr. Pym to figure out what that could be.

Where things get weird is that the schedule is for this film to hit in the summer of 2021. The current 2021 schedule is as follows:

To date, Marvel has never released more than three films in a year. When a third Spider-Man was announced it already seemed like the studio may be stretching things for 2021. Now the addition of a fifth film just seems like insanity. It seems like it is now just a matter of time before the schedule gets shuffled around in some way.

The only release date that feels like a lock is Spider-Man due to it involving another studio (Sony Pictures), but everything else is up for grabs.

A third Ant-Man could definitely be an interesting stepping stone for the MCU. With the microverse in play, there are a lot of new characters that could be introduced, and we can’t wait to see where this goes. We just wonder when it will be.