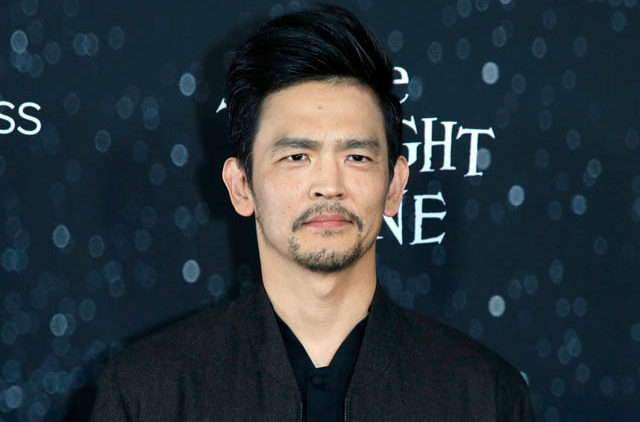 Just as Netflix’s live-action Cowboy Bebop started production, so has it halted.

John Cho, the actor tipped as Spike Spiegel, has suffered a knee injury that is going to shut down production for seven to nine months. According to Deadline, the series was a few episodes into production when Cho suffered a freak accident during the last take of a well-rehearsed scene.

The injury is bad enough that Cho has been flown to Los Angeles from the series’ New Zealand set for surgery and will then be out during his rehabilitation.

Cho thanks his fans via his Instagram account for their support while giving us a very tiny taste of his Spike Spiegel costume.

“Water can flow or it can crash.” – Bruce Lee Thanks for all the well wishes everyone. Gonna be back and flowing in no time!

While the series is early in production, and a hiatus like this is costly, there apparently is no thoughts of recasting. Netflix is reportedly committed to Cho being the best choice for the role. “Our thoughts are with John and he has our complete support as he recuperates from this injury,” the company said in a statement.

With production now delayed until somewhere between April and June of 2020, there is no doubt we won’t see the series until some time in 2021. This also, in theory, could make Netflix pull the trigger a bit faster on a second season and have it go into production as soon as season 1 finishes, but we’ll just have to wait and see. The priority, of course, is Cho’s recovery.

Cowboy Bebop is being produced by Netflix off of the hit anime series of the same name. It stars Cho as Spike Spiegel, Mustafa Shakir as Jet Black, and Daniella Pineda as Faye Valentine.