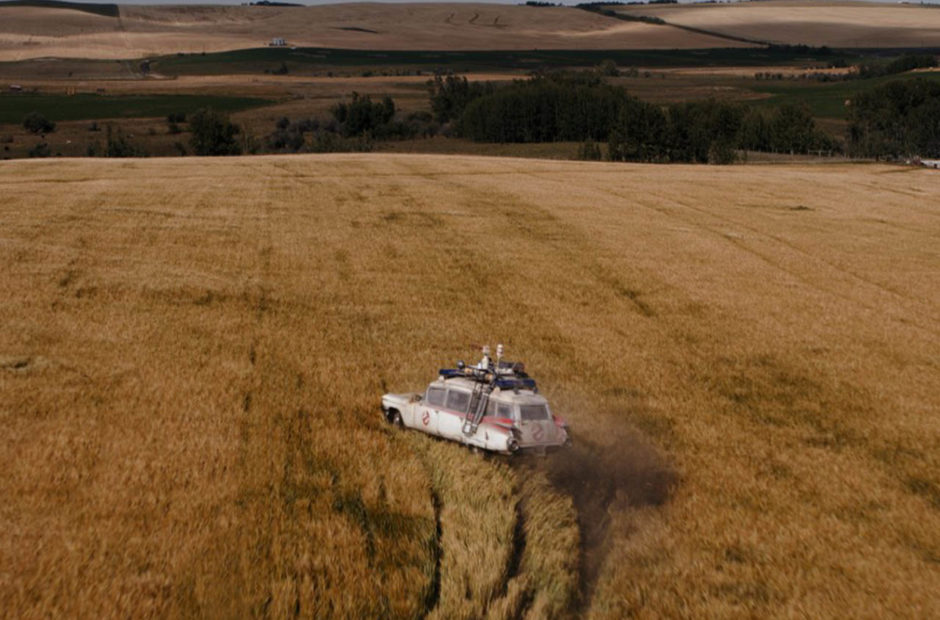 Details are finally being shared about Jason Reitman’s mysterious Ghostbusters sequel. First off, we can finally gall it Ghostbusters: Afterlife, and it is very much connected to the original films.

Revealed by Vanity Fair, a single mother (Carrie Coon) inherits a farm and moves there with her two kids Callie (Mckenna Grace) and Trevor (Finn Wolfhard). Once there they begin finding connections to the Ghostbusters and the Manhattan Crossrip of 1984, the name for the events of the original film.

“As the family arrives at an old farm, they begin to discover their connection to the original Ghostbusters,” Reitman told Vanity Fair. “Trevor and Phoebe are about to find out who their grandfather was and whether they’re ready to pick up the proton pack themselves.”

The family goes on to find the Ecto-1 in the barn along with ghost hunting equipment such as ghost traps. After they are starting hearing mysterious sounds from an abandoned mine, they try to learn more about the equipment they have and talk with their teacher, Mr. Grooberson (Paul Rudd). It just so happens he lived in New York during the Crossrip and is obsessed with it.

A trailer is set to debut on Dec. 9, and with this new information, the future of this film just got a whole lot more interesting.