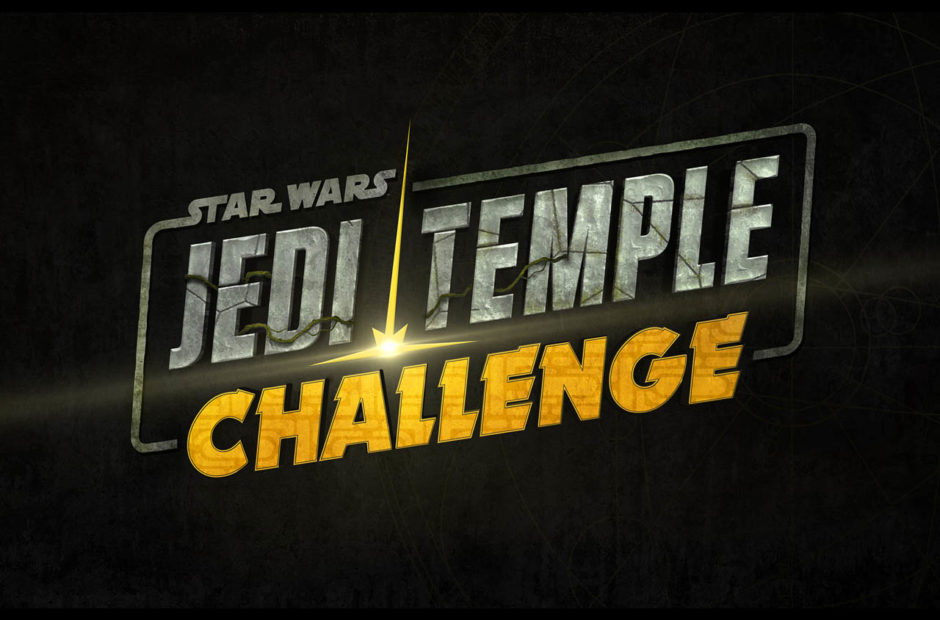 Disney Plus had a lot of original content when it launched in November, but it’s not done yet.

The Disney streaming service announced a few new projects this week, and one of them was a new children’s game show set in the Star Wars universe. Star Wars: Jedi Temple Challenge will see the show as it “tests young contestants’ abilities in the core Jedi principles of strength, knowledge, and bravery as they face thrilling and fun obstacles.”

And who better to host the show than someone who has spent some time in a galaxy far, far away. Ahmed Best – who played Jar Jar Binks in the prequel trilogy – will serve as the master of ceremonies for the series.

“This is definitely a kids game show like no other,” Lucasfilm’s senior director of Online Content & Programming, Mickey Capoferri, told Deadline. “The various challenges will test a Padawan’s connection to the Force in three locations — a forest planet, on board a Jedi star cruiser, and inside a Jedi Temple — immersing them and the audience in a fun, humorous, and exciting competition.”

“Star Wars: Jedi Temple Challenge brings together the best of Star Wars – competitive spirit, harrowing obstacles and a hero’s triumph over challenges – in a totally new format for the franchise,” said Dan Silver, vice president, Originals – Unscripted Content, Disney+. “A game show set in the Star Wars galaxy is a perfect fit for Disney Plus.”

Star Wars: Jedi Temple Challenge will premiere some time in 2020.