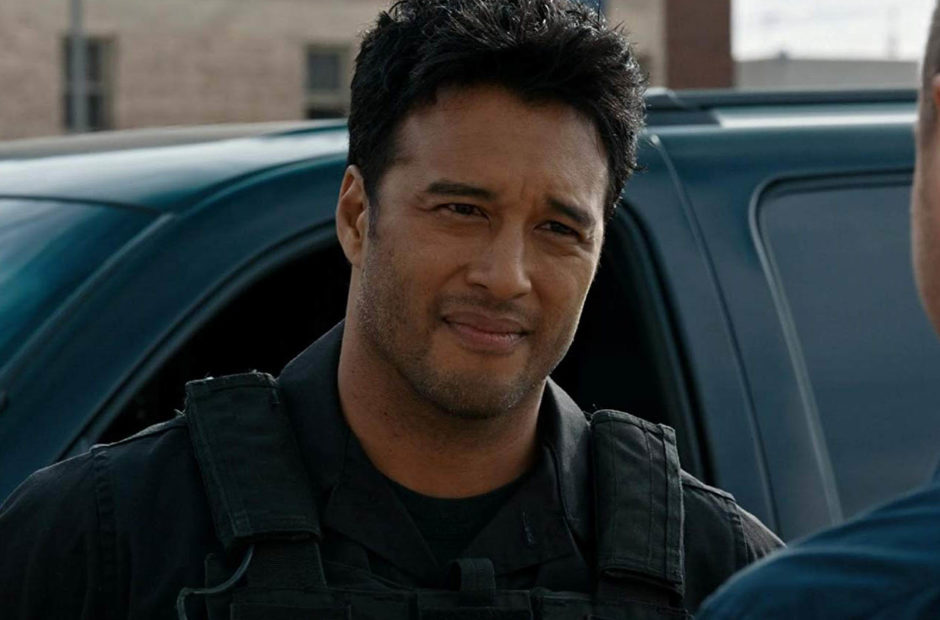 Snake Eyes has spent over three decades being the mysterious ninja commando of the G.I. Joe team. While the comic filled in some gaps in his backstory such as where he trained, there was never anything about his family. Now, the upcoming live-action movie will be introducing us to his father.

According to Deadline, Stene Allerick (The Expanse) has joined the film as Snake Eyes’ father. This is a completely unexplored portion of Snake Eyes’ life, and could provide a significant bit of background on the mysterious soldier.

The cast for the film is filling up quickly with Henry Golding as Snake Eyes, Andrew Koji as Storm Shadow, Ursula Corbero as the Baroness, Samara Weaving as Scarlett, and Iko Uwais as Hard Master.

It definitely is beginning to sound like this film will be setting us up for an all-new G.I. Joe film series, and we’re all for it.

The turnaround on this movie is going to be fairly tight. It is just beginning production and is due to hit theaters on Oct. 16, 2020. We can’t wait to see how this turns out.