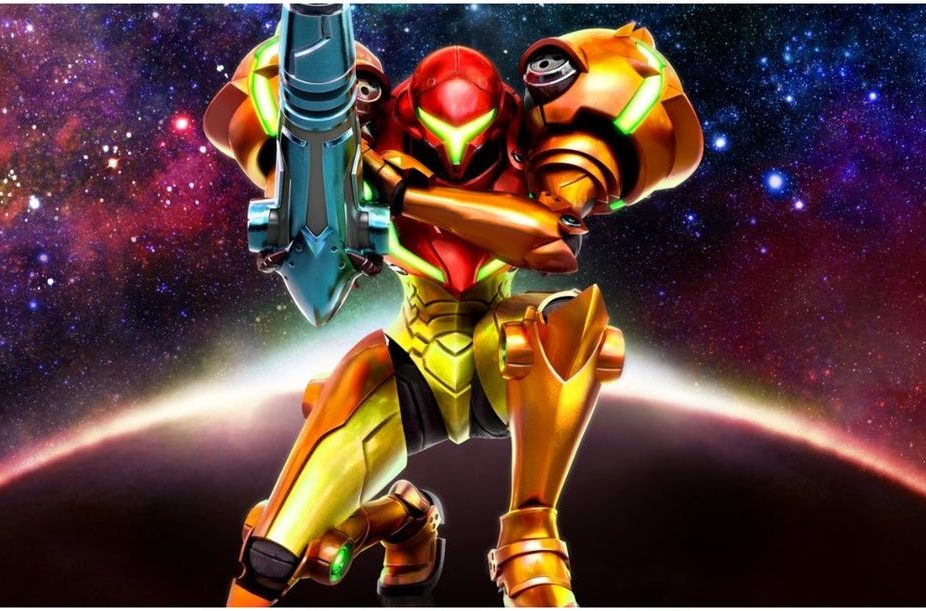 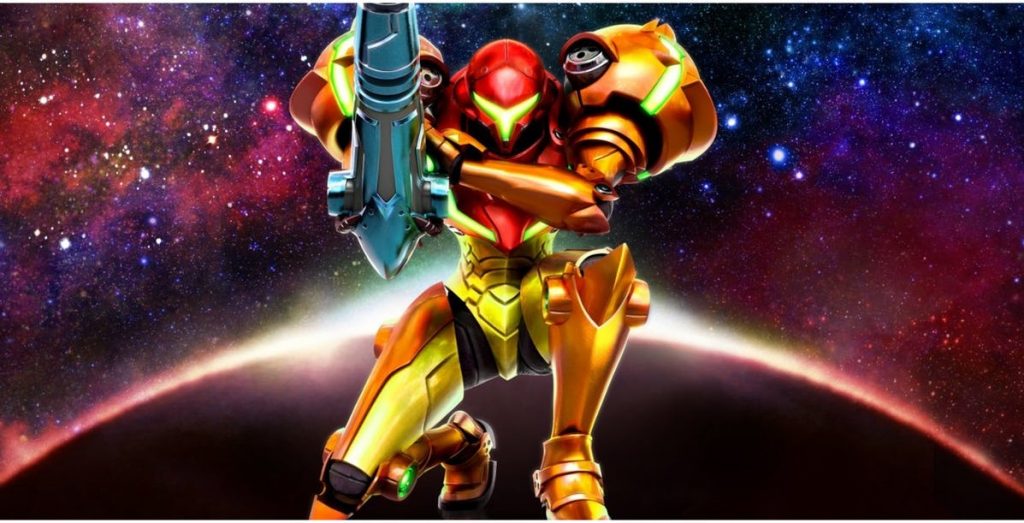 The much-delayed Metroid Prime 4 was supposed to be the game that brought Samus Aran to the Nintendo Switch, but it seems a few other Metroid titles will beat it to the punch. According to noted leaker LeakyPandy, Nintendo is developing a remake of Super Metroid and Metroid Prime Trilogy HD to be released over the next couple of years.

LeakyPandy has correctly predicted a few Nintendo announcements in the past, including the unveiling of Banjo-Kazooie in the DLC for Super Smash Bros. Ultimate. His latest round of tweets focused on the Metroid games Nintendo is working on.

Nintendo is reportedly developing HD versions of the Metroid Prime trilogy for the Switch and a full-on remake of Super Metroid. The remake of the classic SNES game would follow the precedent Nintendo took with Metroid: Samus Returns—the 2017 Metroid II: Return of Samus remake for the Nintendo 3DS.

That would essentially remake the graphics, bolster the storyline, and add some exposition that could expand the Metroid canon.

There has been no confirmation from Nintendo, so take the news with a healthy dose of skepticism. Even so, Nintendo could finally bring a modern Metroid game to the Switch sooner than we expected. 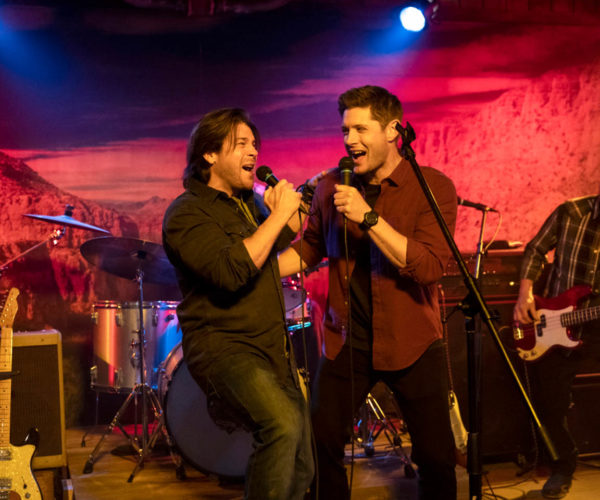 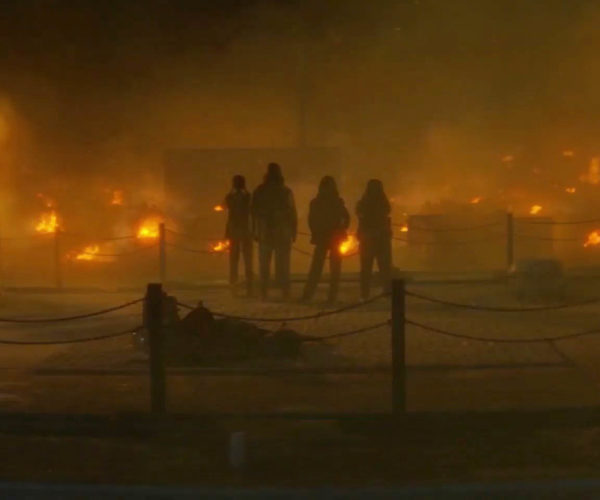 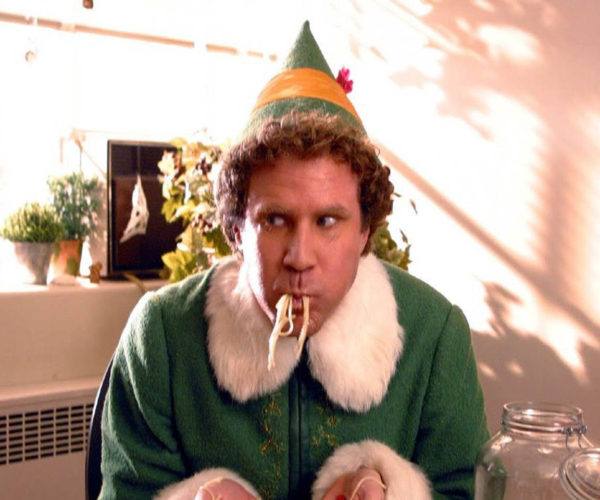 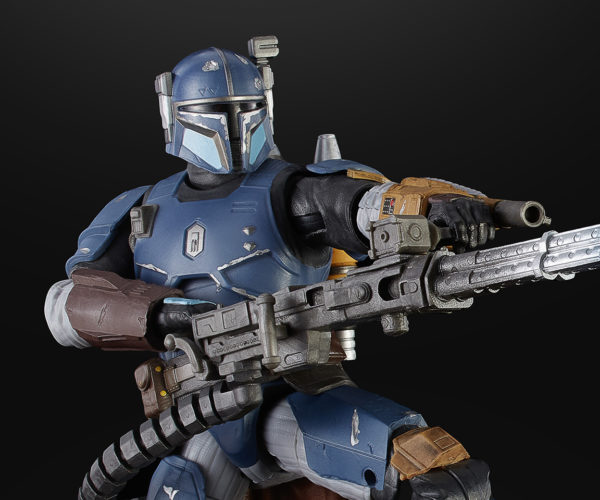 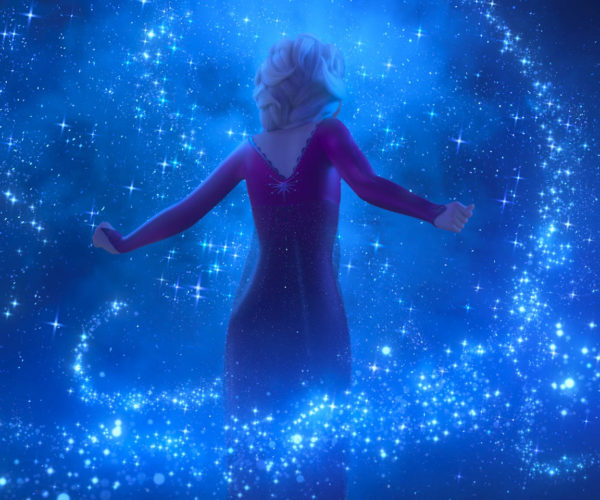 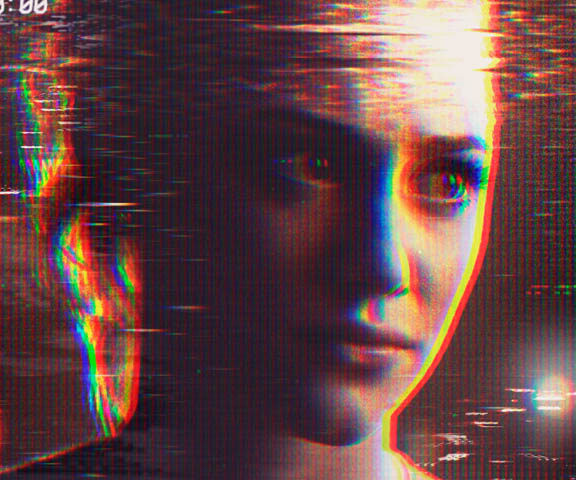 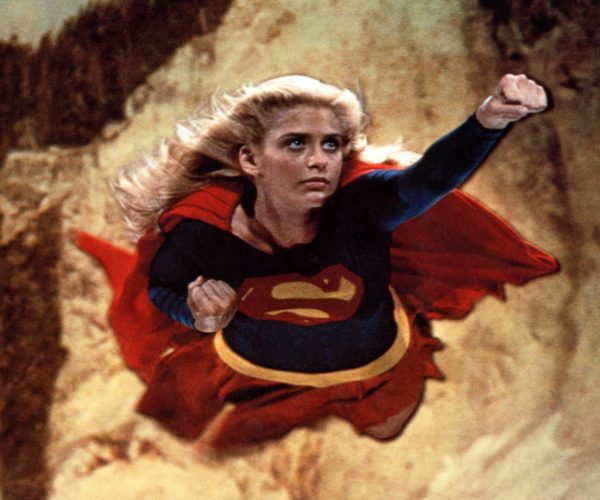 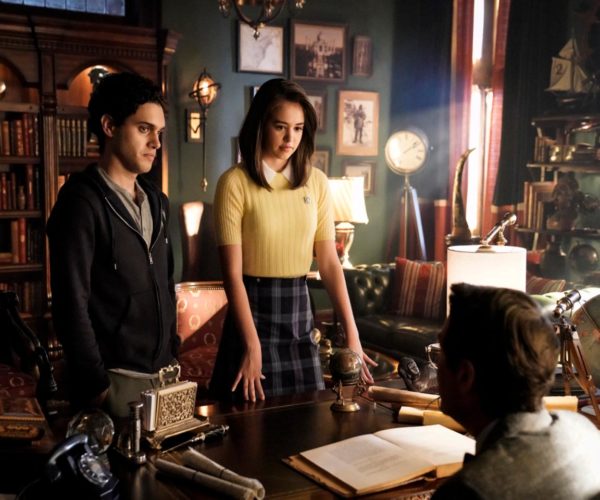 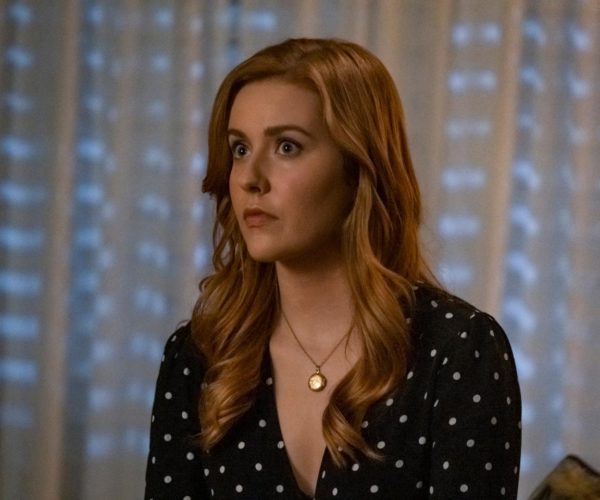 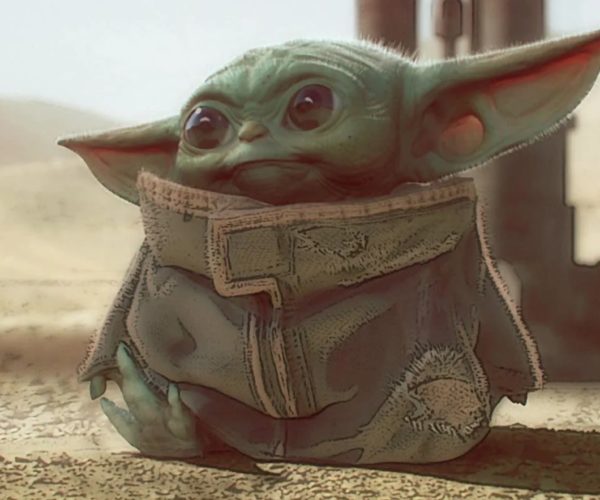