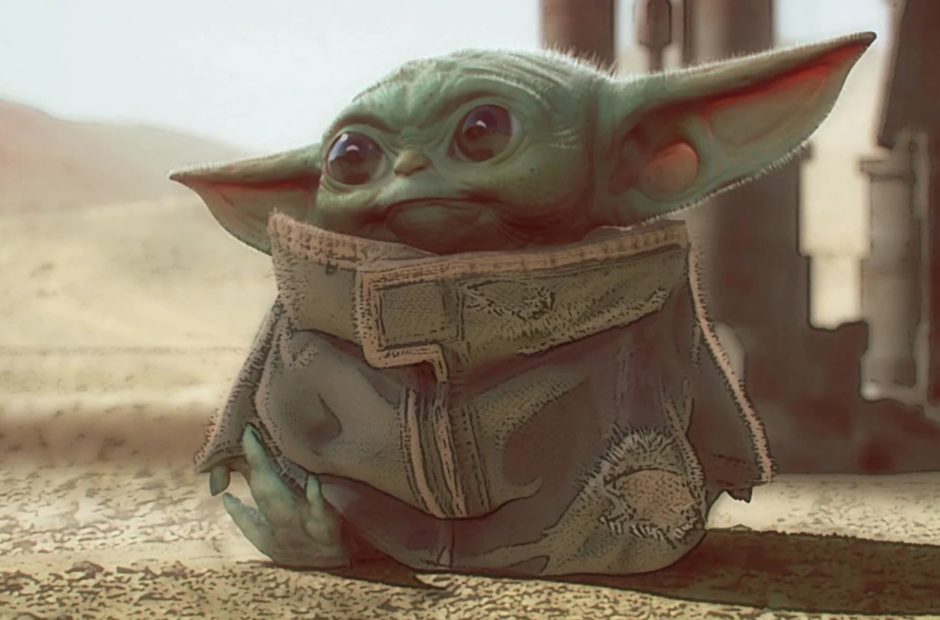 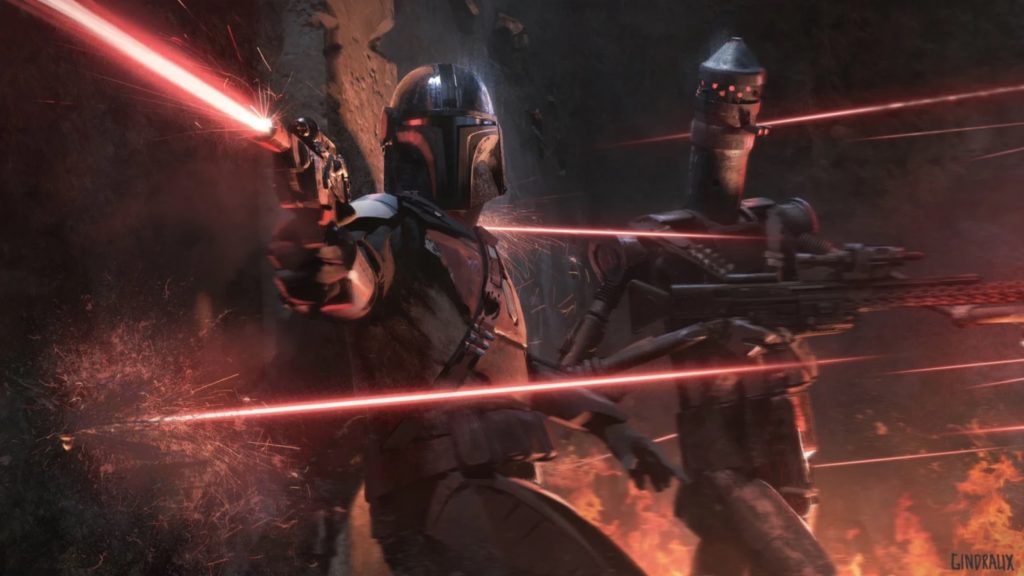 The launch of Disney Plus brought along a bevy of strong content out of the House of Mouse’s impressive collection, but it also introduced a few new ones including The Mandalorian. The Star Wars series has become a runaway success, no doubt in part due to the adorable cuteness of Baby Yoda, and to commemorate the success, Disney released concept art of the series that served as the backbone of what the series would look like.

The concept art images were created by artists Christian Alzmann, Nick Gindraux, Ryan Church, James Jurabaev, John Park, and Doug Chiang. The concept art only covers the first two episodes of the series, so no spoilers here of what is to come. They give us a glimpse of what Disney imagined the series would look like before principal photography began.

There are three concept art images involving Baby Yoda: the first is the momentous occasion when the Mandalorian’s silhouette reaches out for Baby Yoda’s finger, the second is the shot where Baby Yoda is sitting on the ground, and the third one is when the Mandalorian carries him to his ship.

It’s a cool behind the scenes look at what The Mandalorian was on paper before it came to life. You can check out all 20 concept art images in the gallery down below.