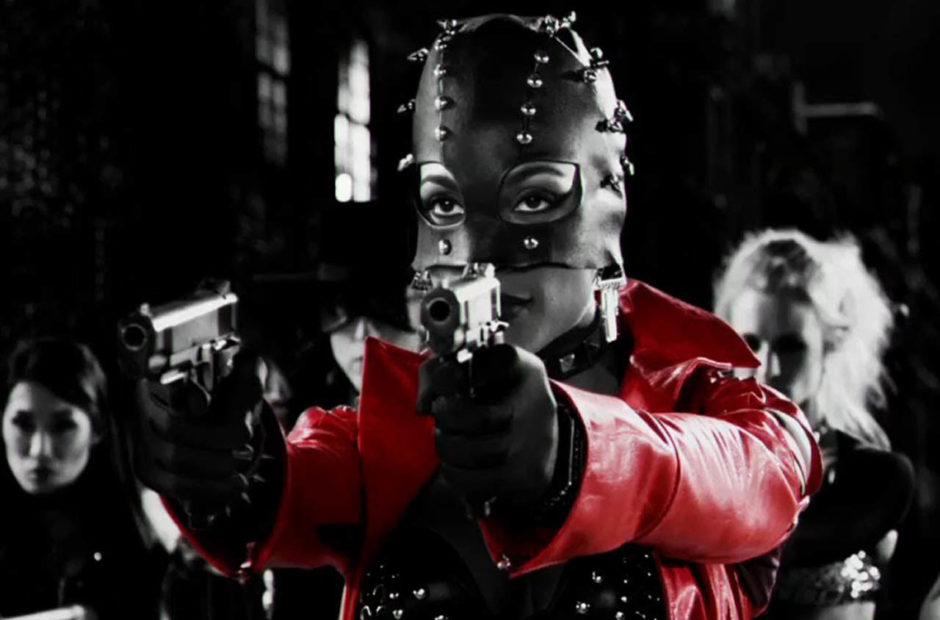 It seems that a Sin City TV series may be in our futures.

According to a report from Deadline, Legendary Television has closed a deal with Frank Miller to bring Sin City to the small screen. In addition to Miller being involved, a deal is said to be close for Robert Rodriguez to return to the franchise as well.

Miller and Rodriguez originally teamed on 2005’s Sin City, and then again on 2014’s Sin City: A Dame to Kill For. Both films told nearly shot-for-shot retellings of stories from Miller’s Sin City comic series.

The deal calls for Legendary to find a home for at least one season of a live-action TV series, as well as a hard R-rated animated prequel series.

There’s no indication which Sin City stories the series may cover. The two films hit the biggest highlights of the anthology comic, so perhaps they will redo those, or Miller may write new stories. We’ll just have to wait and see.

With the streaming wars hearing up, and everyone looking for content, it shouldn’t be too difficult to find a home for this project.