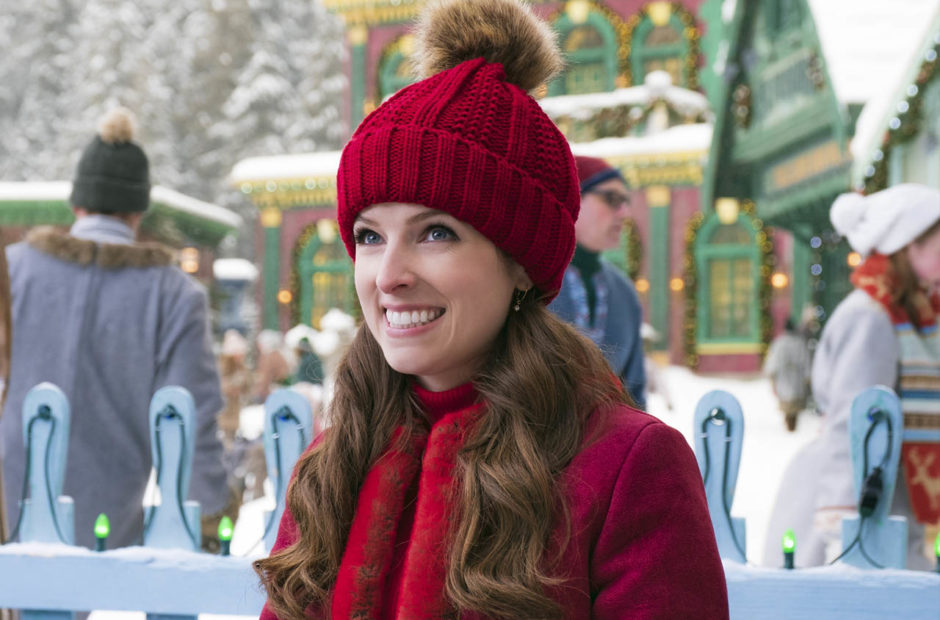 We’ll be clear from the outset here: Noelle breaks no new ground when it comes to “out of place person from the North Pole visits our world” genre.

With that out of the way, the film is so effortlessly charming that it’s hard to not like it.

The story follows that the Kringle family has been Santa for over 2,000 years. When the 23rd Santa passes away, it falls to his son Nick (Bill Hader) to become the 24th Santa. The problem is, he doesn’t want the job. Following advice from his sister, Noelle (Anna Kendrick), he takes a weekend off to enjoy some fun in the sun, but he fails to come back. Stuck without a Santa, the job goes to the next male heir, Gabe (Billy Eichner) who is a tech guy, and is about to ruin Christmas with his “improvements.”

Noelle heads to Phoenix to bring her brother back with the assistance of her Nanny Polly (Shirley MacLaine), and perhaps learn some things about themselves on the way.

Yes, it’s a boilerplate story. There is no question about it, and there are times where it feels it gets a bit too close to Jon Favreau’s classic, Elf. It only happens once or twice, but it’s enough to stand out. Of course, how many jokes can you make about someone from the North Pole being lost in the real world?

While the story is threadbare, our biggest complaint, surprisingly, was about the effects. In an age where YouTube hosts can do impressive effects with home computers, some of the greenscreen work was jarringly bad. Especially any scene where Snowcone, the baby reindeer, is flying. It is truly that bad of an effect that it pulls you out of the story as you notice the complete difference in lighting on him from the rest of the scene.

It’s worth noting that Noelle was indeed supposed to get a theatrical release at one time, but was eventually shelved in March 2018. It finally found a home on Disney Plus as part of its launch day lineup.

As we said, Noelle is a boilerplate story, and you can see the ending coming within literally the first two minutes, but it is still mildly entertaining. Kids will definitely enjoy the antics of the reindeer as they are spoiled by humans, and Anna Kendrick is enjoyable in the scenes where Noelle has no clue what is happening. But at the end of the day, it’s a forgettable film that you’ll be able to throw on in the background as your family argues over if the turkey is overcooked.

Noelle is streaming now on Disney Plus. 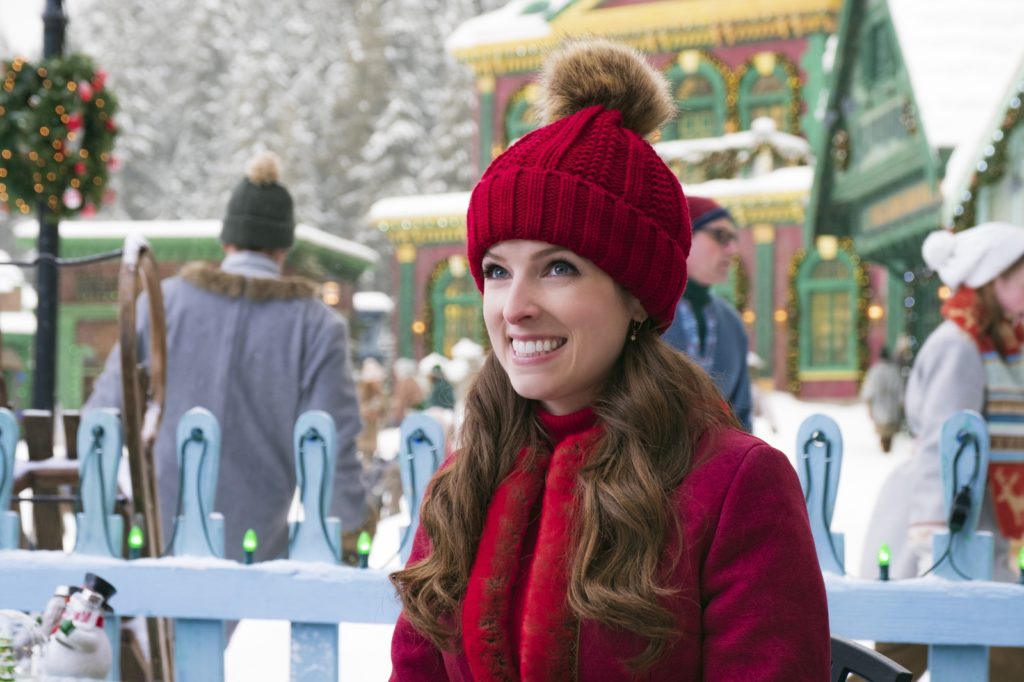