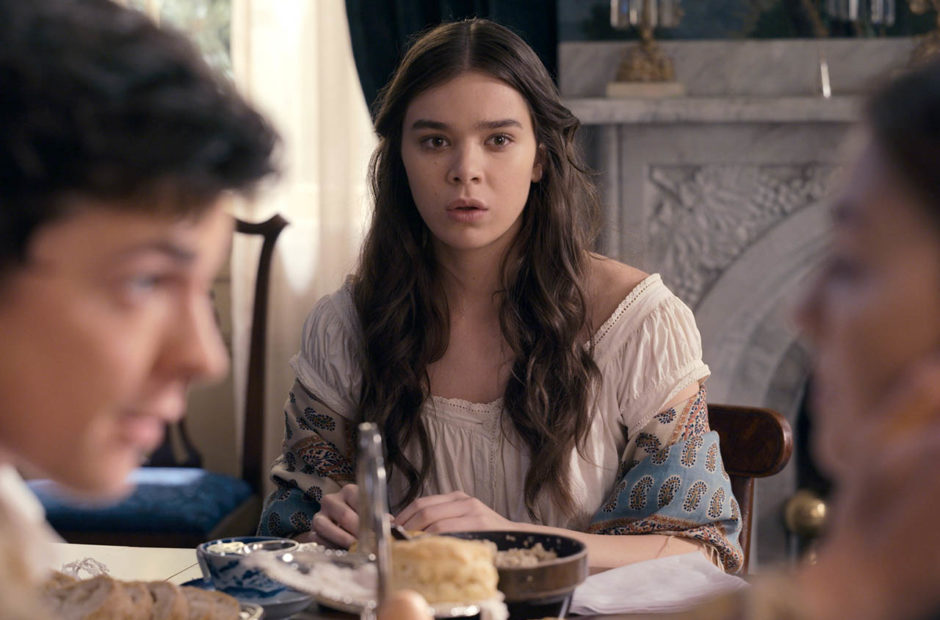 In a complete non-surprise, Apple has handed out official second season orders to its first four series.

Apple had unofficially given the greenlight to its four launch series – See, For All Mankind, and Dickinson – a few months ago. As of Thursday, those unofficial orders transferred to official status. Some of the series are already back at work, so those people are probably relieved they weren’t doing the work for no reason.

The Morning Show received a second season as part of its initial deal and was guaranteed to return.

While Apple does have more series on the way, with only four to start the company off, their renewals were almost guaranteed. The numbers for each series were said to be in the millions as users sampled the offerings. The real test for these four will be which, if any, return for a third season. With See reportedly having a price tag of $240M for two seasons, Apple will have to think long and hard if it’s seeing enough return from the project.

Apple TV Plus launched on Nov. 1, and is available for $4.99 a month. You can also receive a free year of service with the purchase of most Apple products. 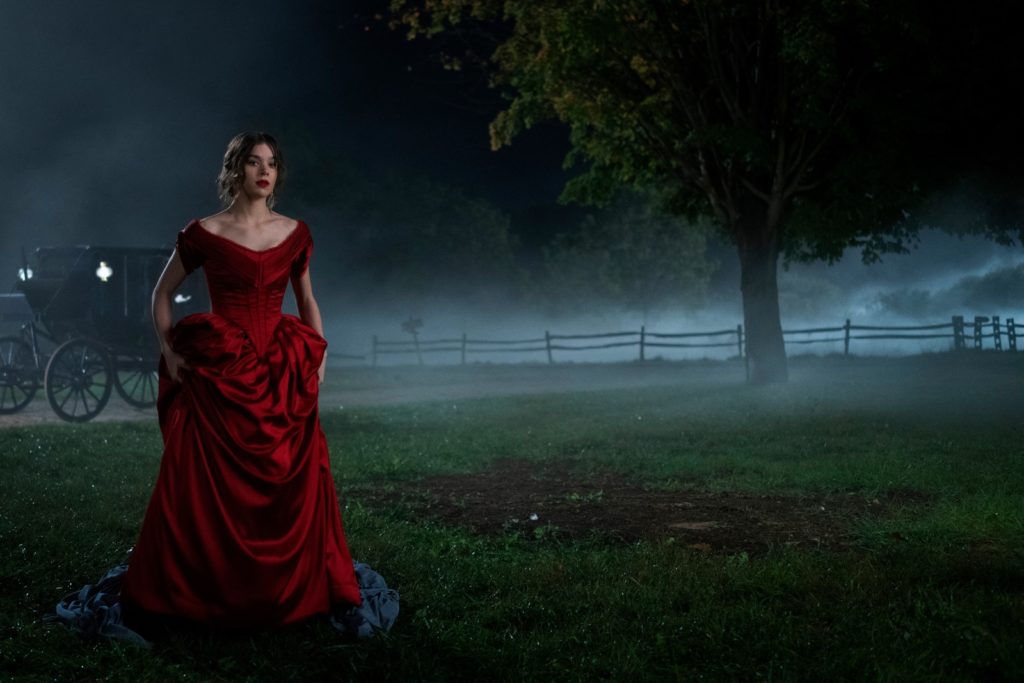