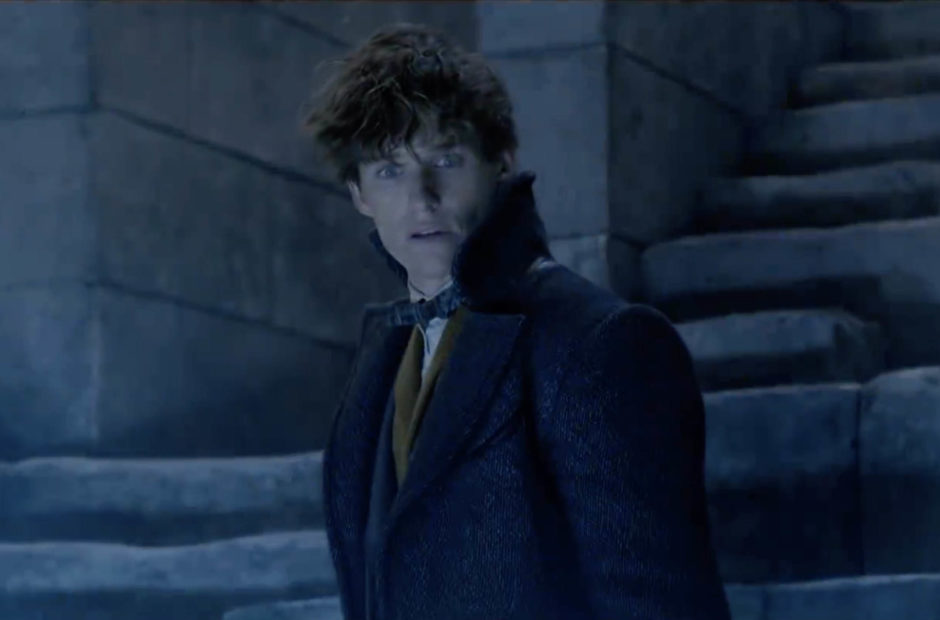 The third film in the Fantastic Beasts series delayed its filming, but it seems there may have been a good reason.

Steve Kloves, who wrote all but one of the Harry Potter book to screen adaptations is coming back to the series. While he served as a producer on the first two Fantastic Beasts films, that was the extent of his involvement. Now he is returning to the keyboard to co-write the third film with J.K. Rowling.

Fantastic Beasts and Where to Find Them was well-received when it debuted in 2016. Following that success, Warner Bros. announced that there will be five films in the series, but then Fantastic Beasts: The Crimes of Grindelwald came out and things slowed. Only the second film in the series and it was not nearly as well-liked as the first.

With filming on the third film having been pushed back from this past summer to Spring 2020, Kloves and Rowling are said to be reworking the script. The plan reportedly calls for more of the story to be set at Hogwarts, as well as Jude Law’s Albus Dumbledore to be featured more. There will be some traveling to Rio de Janeiro, but the old haunts of the Wizarding World will be featured far more.