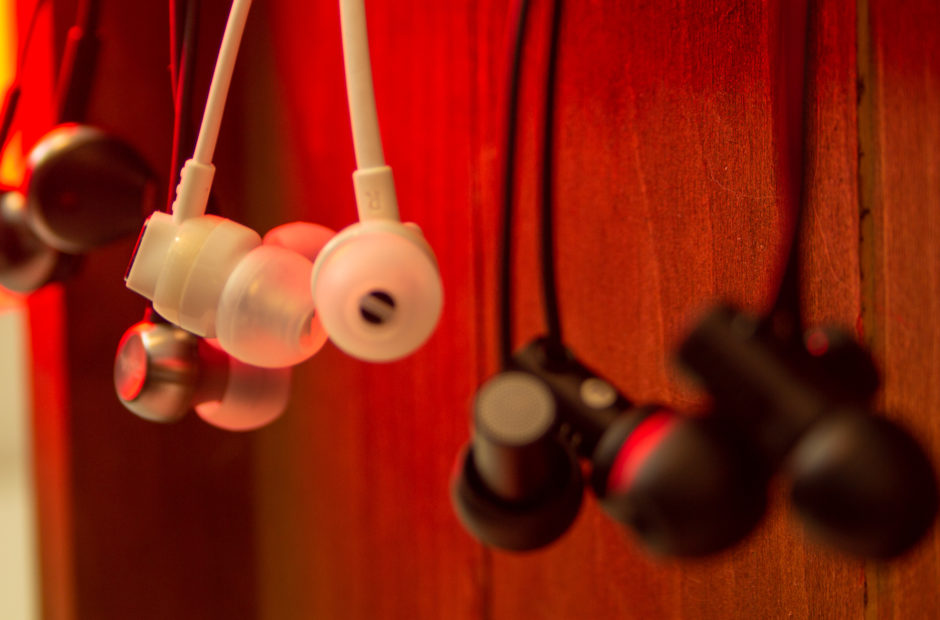 When you’re looking for a new way to put music in your ears, there are countless options out there, and you can spend anywhere from $5 to $50,000 depending on your budget and how ridiculous of a human being you are. So let’s say you narrow down your search to a price point. You want to spend somewhere around $50 on a nice pair of earbuds so that you can get some nice, loud music without torturing your ears or your wallet. How different is one pair of earbuds from another? 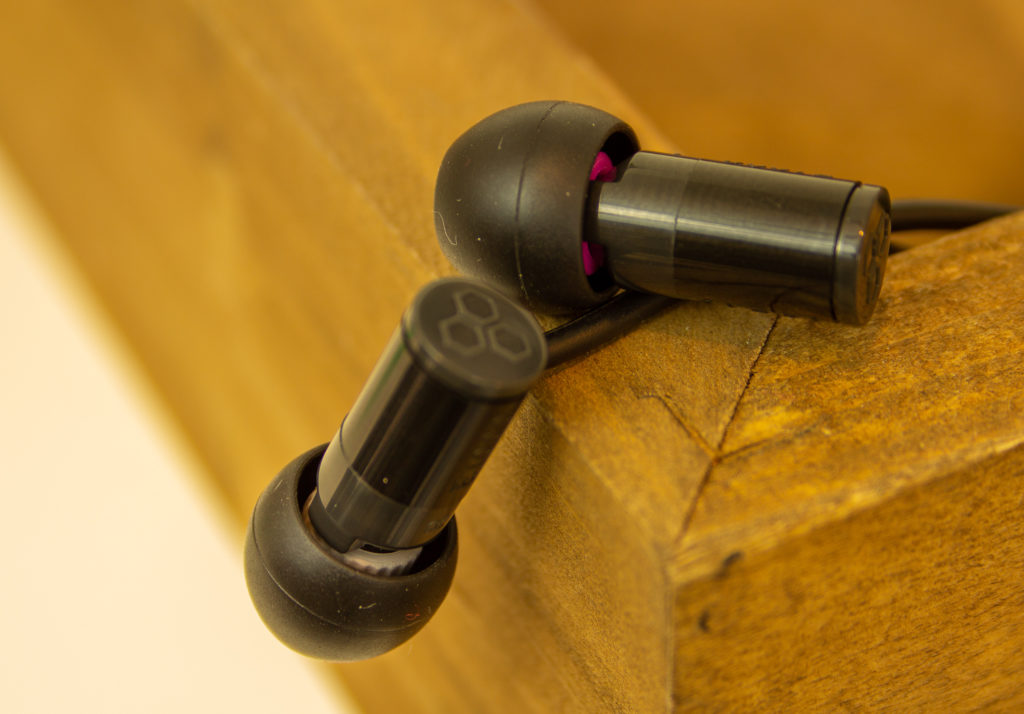 Aside from the two Final models, each set of earbuds has something going for it. The RHA MA390s are the only set in the group that offers a nylon cord, and they have great-feeling metal buds. The Sennheiser CX300S earbuds are the only white ones in the group, and while they’re a bit more plastic-y at the bud, they have a flat cord that resists tangling. The JBL Tune 205s are the odd-man-out of the showdown as the only hard-bud style earbuds, but they also have that flat cable. The Final E1000 and E2000 headphones, meanwhile, are nearly identical at a glance, though the E2000s are smaller, sleeker, and more attractive. 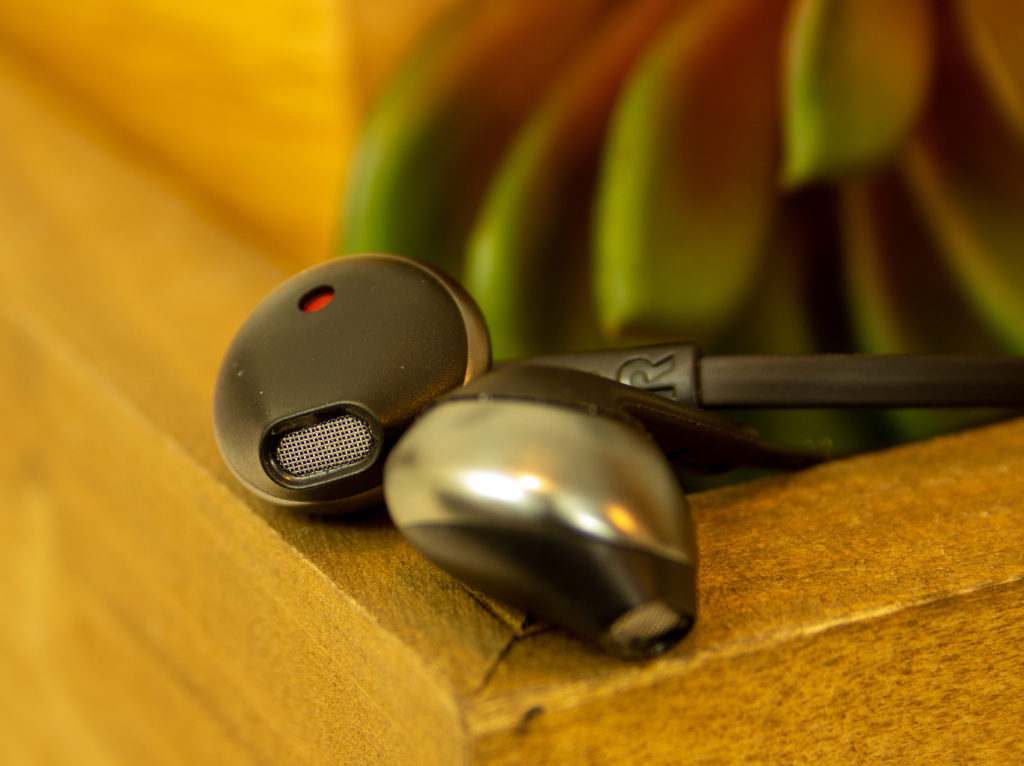 None of the earphones feature replaceable cords, but that’s not a surprise at this price point. Of the five, the RHA MA390s stand out as feeling the sturdiest, though I’m surprised at how much the price of the headphones, even at this price point, corresponds to the overall look and feel. The JBL T205s are the cheapest, and look and feel it. They’re followed by the Final E1000s, which look like cheap headphones playing at looking more expensive. The RHA MA390s are in the middle of the pack in terms of design, but stand out as feeling a bit more expensive. The CS300S and Final E2000 headphones, meanwhile, are neck and neck, and both have different takes on feeling premium.

As I mentioned, the RHA MA390s feel the sturdiest. The Final buds – both of them – feel like they’d be the easiest to break. The JBL headphones, at $20, feel like they cost $20 and not a penny more. Aside from the MA390s, the Sennheiser buds are the best-feeling among the bunch. 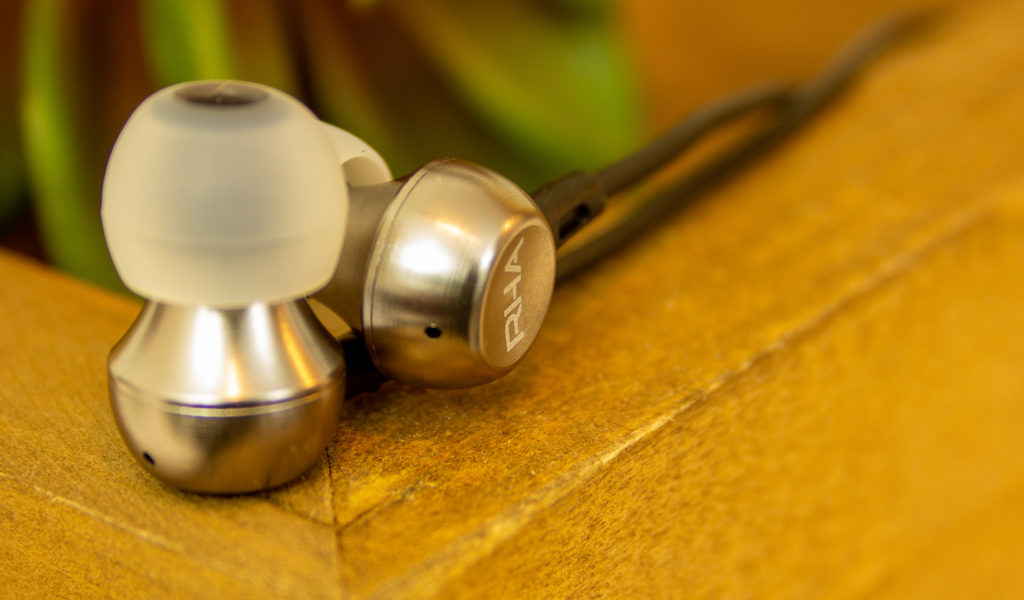 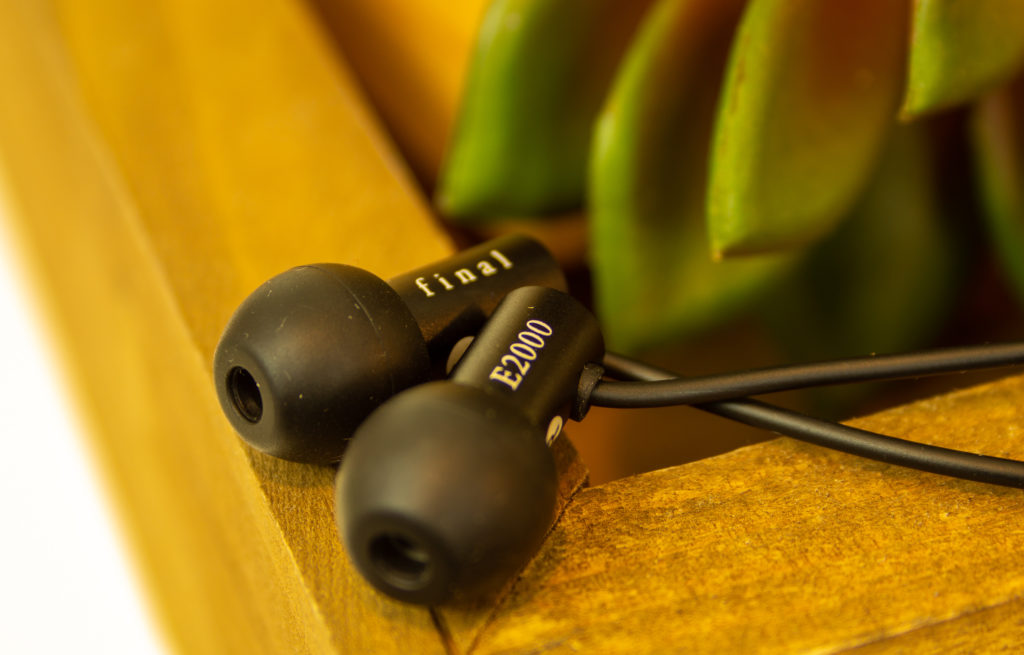 While it’s hard to pick a winner at this price level, it’s easy to pick the loser. The JBL T205s suck. I hated wearing them for the whole time I wore them. If my ears could spit out headphones, they would’ve spit these out. While better-designed “hard” buds like the Airpods could certainly feel better than these, I just can’t recommend buying hard buds at this price point. They don’t stay in very well, offer zero sound-seal in either direction and are just plain uncomfortable to wear.

From there, the race is much closer. The E2000s are so light that they’re easy to wear and hard to shake off, with the MA390s, CX300Ss, and E1000s fairly close behind. All four headsets except for the JBL T205s have cinchers that you can slide up and down for best fit (another ding against them!). 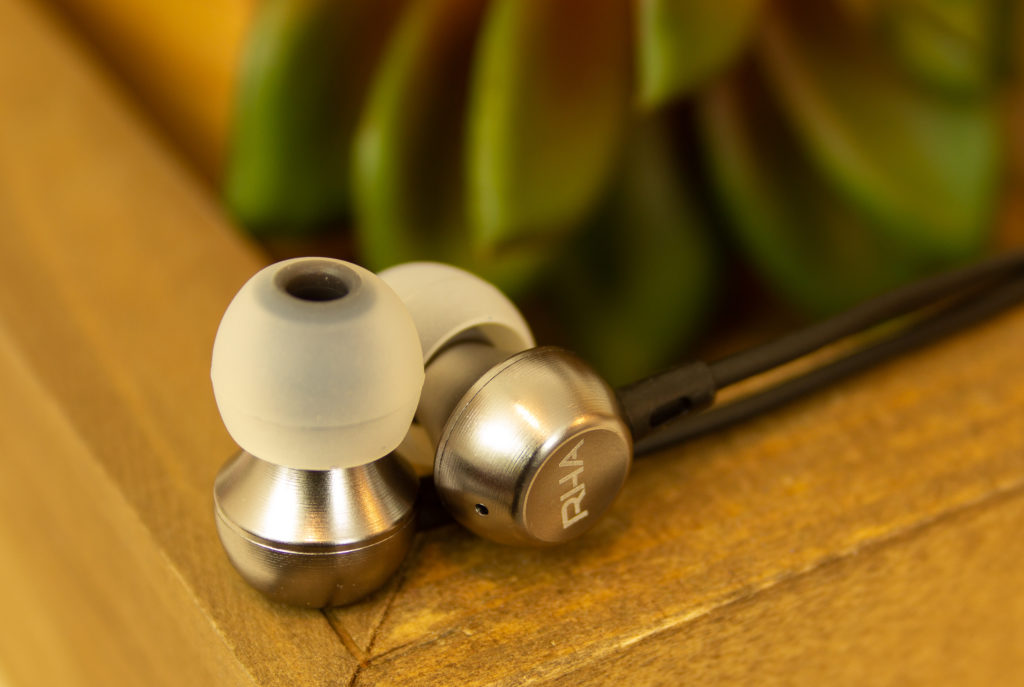 The sound is where things get a bit murkier. Again, the T205s, as the cheapest of the bunch, are the first ones to drop off. The total lack of seal on the sound makes them unworkable. If you need the sound to pass through, they might be worth a look as a cheap throwaway set, but even that makes for a hard recommendation. They also have the harshest sound of the five.

The RHA MA390s are the most bass-forward of the set. No matter what I listened to on them, the bass felt heavier than I’m used to, and the high end a little bit sharper than I’d like. They do get louder than the other headphones, interestingly, which otherwise seem to have a similar volume. It’s not a dealbreaker.

The overall best sound goes to either the E2000s or the JBL CX300S headphones, though. Both are more balanced than the other options. They sound about like you’d expect for $50 earbuds, but that’s… actually not bad. If you need wired headphones that don’t cost a fortune, there are four good options here, and then the JBL T205s (it’s worth noting that I’ve loved every other JBL product I’ve tested, so it’s only at the low end of their products that things get less worthy).

Let’s break things down. The T205s lose out in comfort, style, and sound. The E1000s are fine, but they’re not great looking. Meanwhile, I like the look of the other three options. The MA390s have nice metallic earbuds, while the E2000s are so small that they almost disappear. The CX300S buds look about like you’d imagine earbuds to look. They’re not interesting, and that’s a good thing.

All three of those top options are comfortable for long wear, though not as comfortable as some of my more expensive earbuds. And in terms of sound, both the CX300S buds and E2000s get the job done admirably for the price. The MA390s just barely lose out.

I’m going to call it a tie between the top two. Both are worth a second look.

Disclaimer: We spent a few hours with each set of earbuds before writing this review.

Thank you to Audio46.com for supplying the headphones for this review.

Check out these and other earphones under $50 from Audio46.com.