As one prequel series meets its end, another has roared to life.

During a presentation for HBO Max on Tuesday, the upcoming streaming service announced that it has given a straight to series order to a Game of Thrones prequel. House of the Dragon is from Game of Thrones creator George R.R. Martin and Colony co-creator Ryan Condal. The series is to be set 300 years prior to the events of the main series and will detail the beginning of the downfall of the once-powerful House Targaryen.

HBO Max is currently set to launch in May 2020, but there is no word on when exactly we can expect House of the Dragon to premiere. Looking back at the lead time on Game of Thrones episodes, and the fact this series hasn’t begun filming yet, we would expect this to not be available at launch. There has also not been any casting announcements as of yet, adding even further to the potential timeframe.

While it is indeed exciting to return to Westeros, not all of the news in the world of Game of Thrones fandom was quite as good on Tuesday. 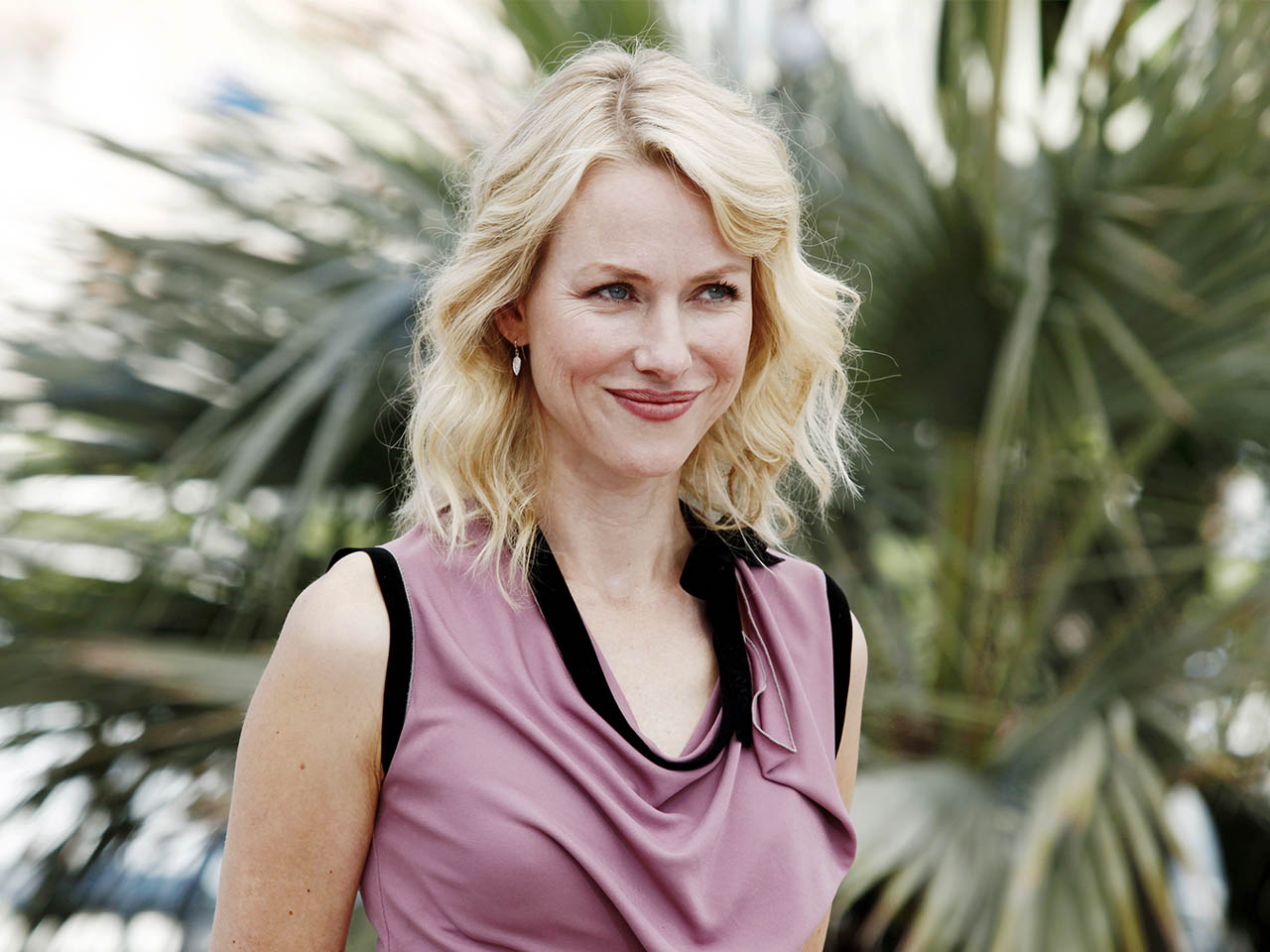 The announcement for House of the Dragon followed mere hours after we learned of the demise of another Game of Thrones prequel.

The first Game of Thrones prequel series to go before the cameras has been killed off with only its pilot having been shot.

Written by Jane Goldman and starring Naomi Watts, the pilot was greenlit all the way back in June 2018. Filming took place following the conclusion of Game of Thrones and made use of some of the same sets.

Not much was known about the series’ premise outside of a brief synopsis that was released.

Taking place thousands of years before the events of Game of Thrones, the series chronicles the world’s descent from the Golden Age of Heroes into its darkest hour. And only one thing is for sure: from the horrifying secrets of Westeros’s history to the true origin of the white walkers, the mysteries of the East to the Starks of legend… it’s not the story we think we know.

While it’s always unfortunate to see a pilot move ahead, it’s sometimes for the best. There is also always a chance with some retooling and rework the concept could be revisited down the road.