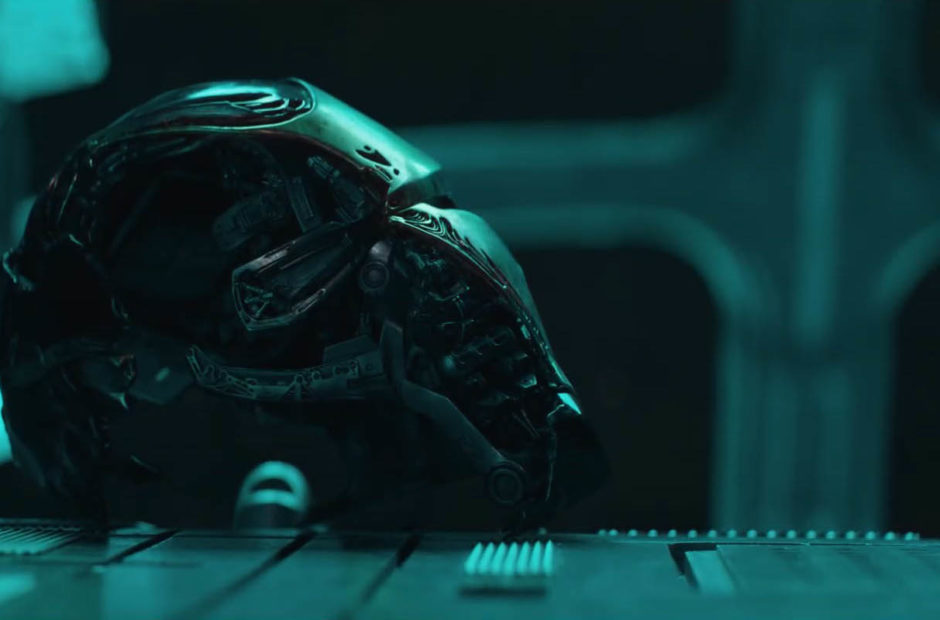 How do you follow up the biggest film in history? That’s the task facing Marvel Studios, and it seems that it thinks that, for now at least, it needs to go with smaller-scale stories.

Avengers: Endgame producer Trinh Tran recently spoke with Cinema Blend about the future of the Marvel Cinematic Universe. It seems that the studio is going to back away for now from bigger stories like the Infinity Saga. Tran said, “Our focus right now is to make sure that the titles that we’ve released in Phase 4… obviously those stories are going to be new, exciting, different and can connect with the audience like the other movies have been.”

He went on to add, “Over ten years ago, its always been our dream to get to Infinity War and Endgame level. We didn’t know obviously where that was going to go at the start of the studio, but it’s incredible to know that we were able to accomplish that.” He concluded by saying, “Now it’d be amazing if we could get to that level 10 years later, so I think it’s a dream to continue doing that and build upon the MCU and the connective tissue that we have. And now with obviously our Disney+ side and the shows and how our characters are venturing into that world and how that’s gonna lead to the future and more franchises and more stories and more properties and their connective tissue to the rest of the MCU, it would be amazing to do something like this 10 years later.”

With phase 4 quickly filling up its schedule both on Disney Plus and at the movie theater, it’s clear Marvel Studios has a lot of stories it wants to tell. The question now is if consumers will be as interested in those stories if there is no one big event that it’s all building to. That is what we’ll have to wait and see.

The next Marvel film to be released will be Black Widow on May 1, 2020.