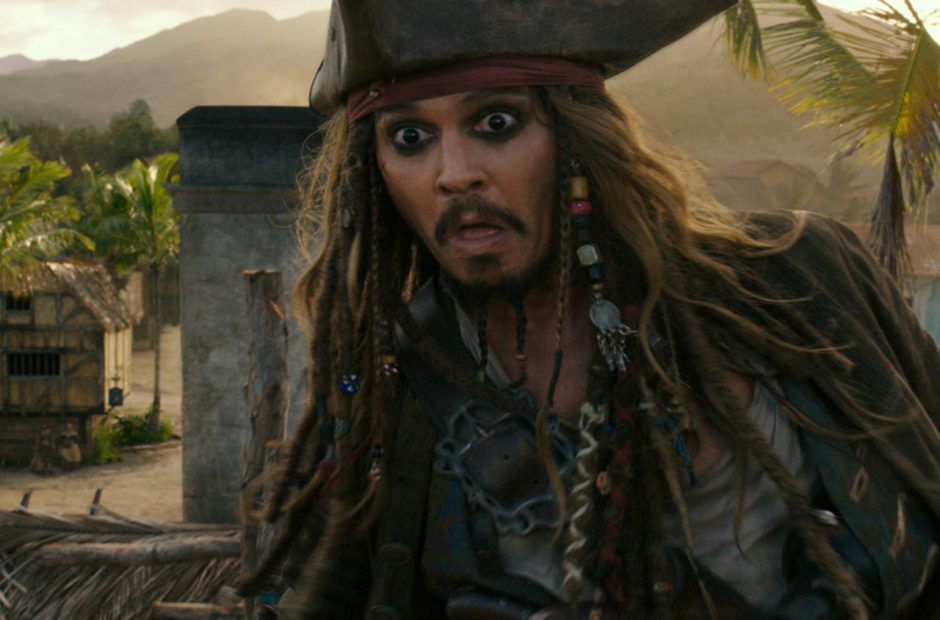 Walt Disney Pictures is looking to set sail on the seas of adventure yet again.

Chernobyl creator Craig Mazin and Ted Elliott, co-writer of the first four Pirates of the Caribbean films, have signed on to pen a script for a reboot of the series. This follows after Rhett Reese and Paul Wernick (Deadpool) dropped out earlier this year of working on a sixth installment.

Jerry Bruckheimer is expected to return as producer, but it does appear those rumors of Jonny Depp being out are going to hold true.

Over the course of the first five films, the series has grossed $4.5 billion globally. The last film, Pirates of the Caribbean: Dead Men Tell No Tales, took in $794.86M globally. While that would be great for most films, it wasn’t for this series, and with a budget of $230M, it simply wasn’t enough.