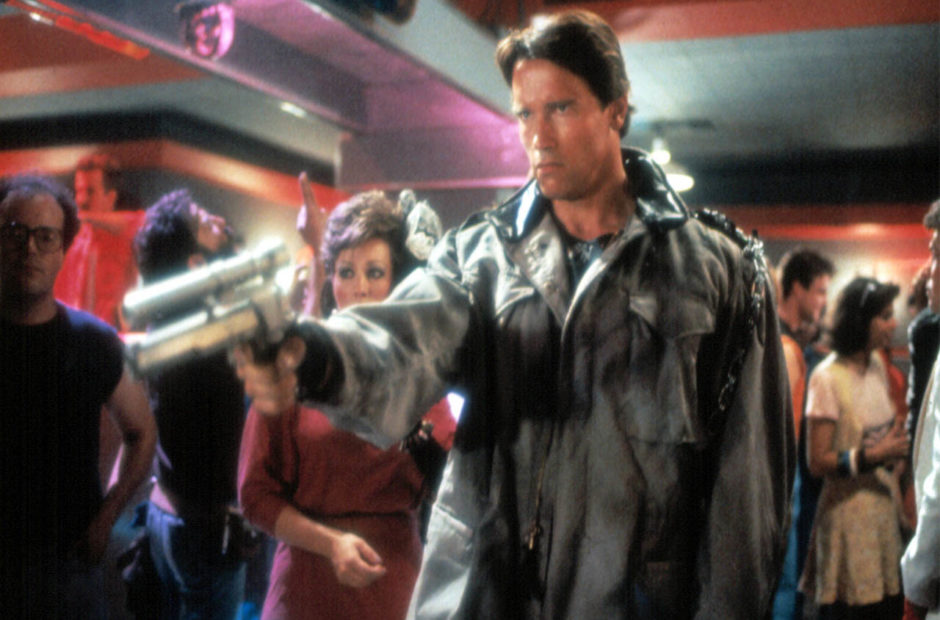 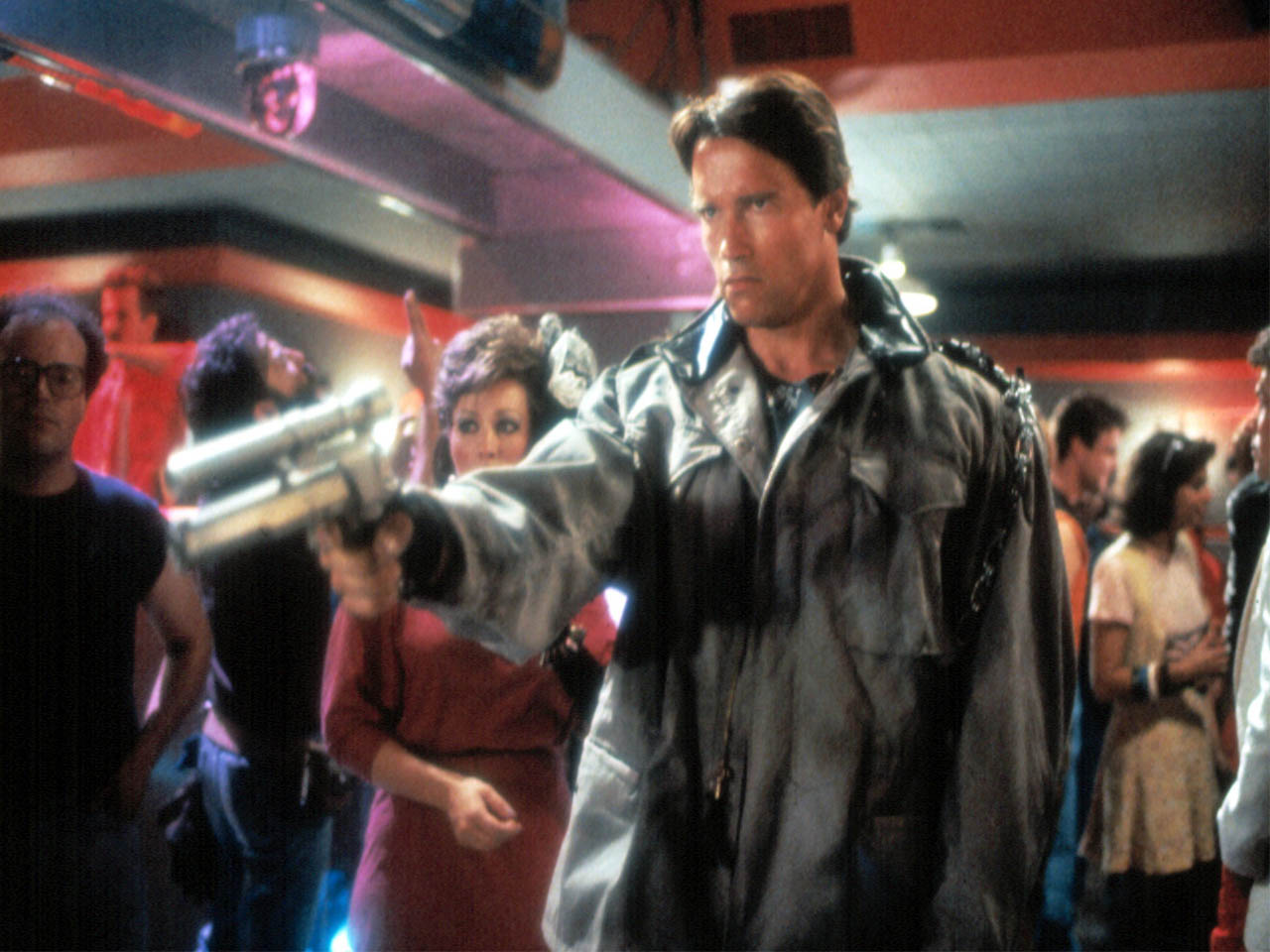 When we sit down to watch these films for this series, we try very hard to put ourselves back in the mindset of that time. Was this a good movie for the time? How did it stack up against the other movies of the time? It shouldn’t always be judged by the standards of 2019.

That being said, it was hard to remove the baggage that comes with this one. The endless garbage sequels. The “ignore everything that came before, this is the true sequel!” schtick. “This will be the launch of a new trilogy!” and on and on and on. And when you sit down and rewatch The Terminator, it’s… fine. It’s not a bad movie, but it’s also really not that great either.

The story isn’t overly original (which was definitely proven out by years-long lawsuits that followed). The action is fine, but nothing spectacular. And James Cameron was definitely finding himself as a director, meaning there is some pretty amateur work in some of the scenes in this movie. And it makes you wonder how this went on to spawn a fandom that crosses movies, television, comic books, toys, video games, and more.

And then, it finally dawned on me. Reese (Michel Biehn) shoots at a car, exploding its gas tank. We see the T-800 (Arnold Schwarzenegger) walk out of the flames and leap on the hood of the car. This isn’t a sci-fi film, it’s a horror film. You replace the unstoppable force of say Michael from the Halloween series, or Jason from the Friday the 13th films, and the T-800 is really nothing more than a replacement for them in a slash film with some special effects.

At that point I got it a bit more… and then I went back to being bored.

I loved this film in the 1980s, but it feels as though The Terminator is better off being locked up in the nostalgia vault of your mind than actually being consumed again.

1984 Movie Reviews will return on Nov. 9 with Nightmare on Elm Street!