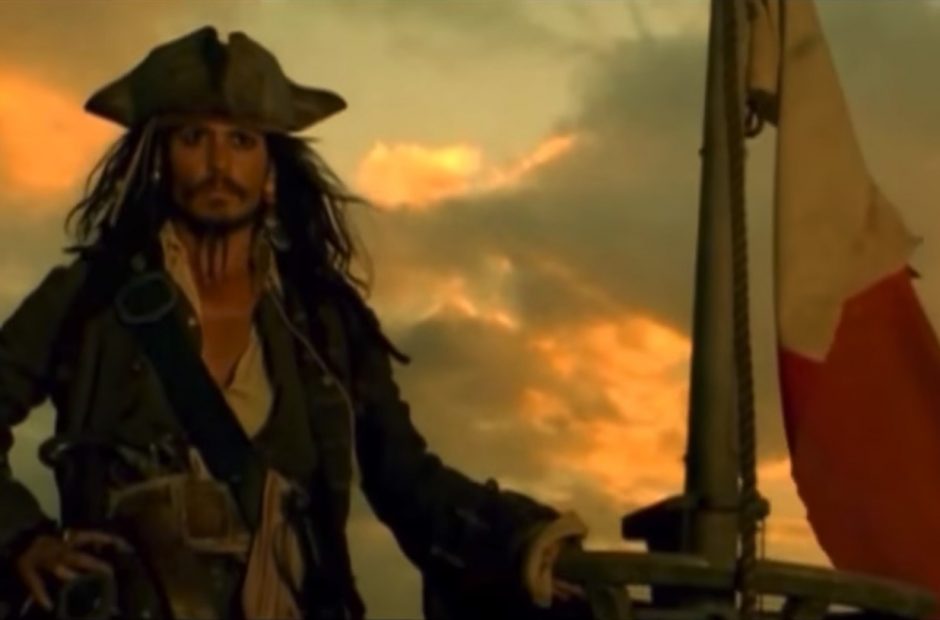 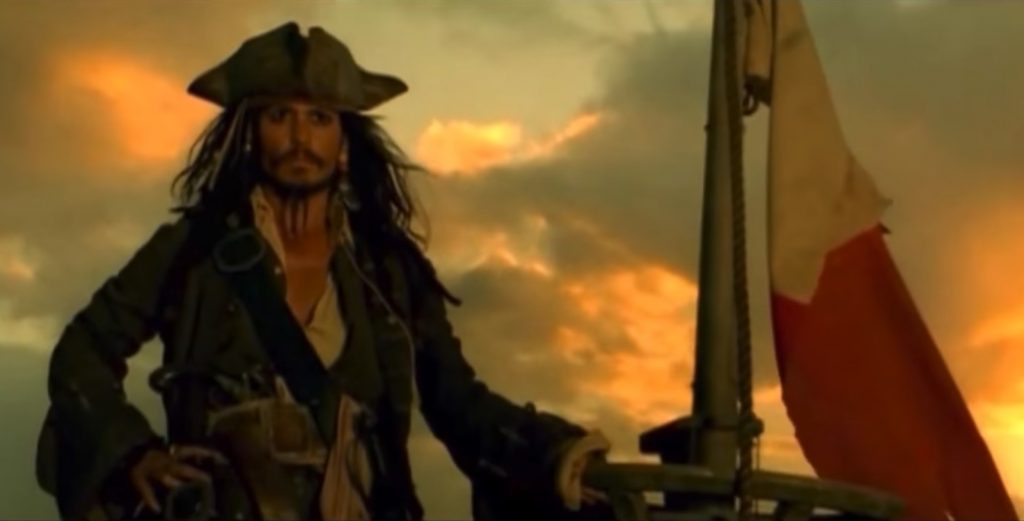 After months of will they or won’t they, Disney confirmed that it will not bring back Johnny Depp for the Pirates of the Caribbean reboot.

The news was confirmed by Disney film production chief Sean Bailey in an interview with The Hollywood Reporter.

When asked if the franchise could live without the actor, Bailey replied, “We want to bring in a new energy and vitality. I love the [Pirates] movies, but part of the reason [writers] Paul [Wernick] and Rhett [Reese] are so interesting is that we want to give it a kick in the pants. And that’s what I’ve tasked them with.”

A couple months back, news of the Pirates of the Caribbean franchise being rebooted was revealed, but the bigger question was if it was the end for Depp as Jack Sparrow. The decision not to include the actor came after the latest Pirates movie involving Deep, 2017’s Pirates of the Caribbean: Dead Men Tell No Tales, disappointed at the box office.

This, along with the personal issues Depp has been dealing with, including allegations of domestic abuse by his ex-wife Amber Heard, made it difficult for Disney to continue using the actor as the main selling point for one of its most successful franchises.

With Bailey’s confirmation, the Pirates franchise will officially move into the post-Johnny Depp era.