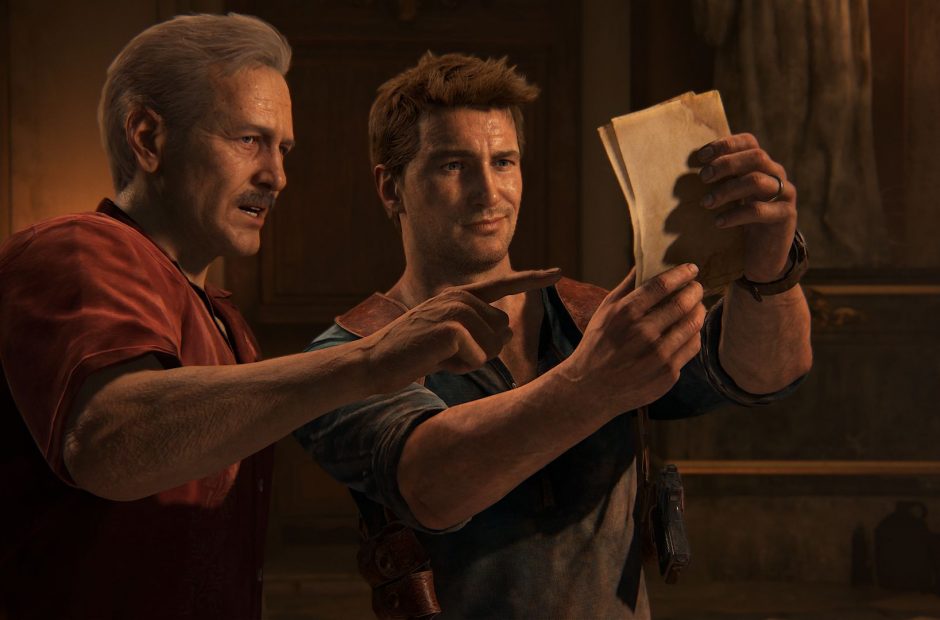 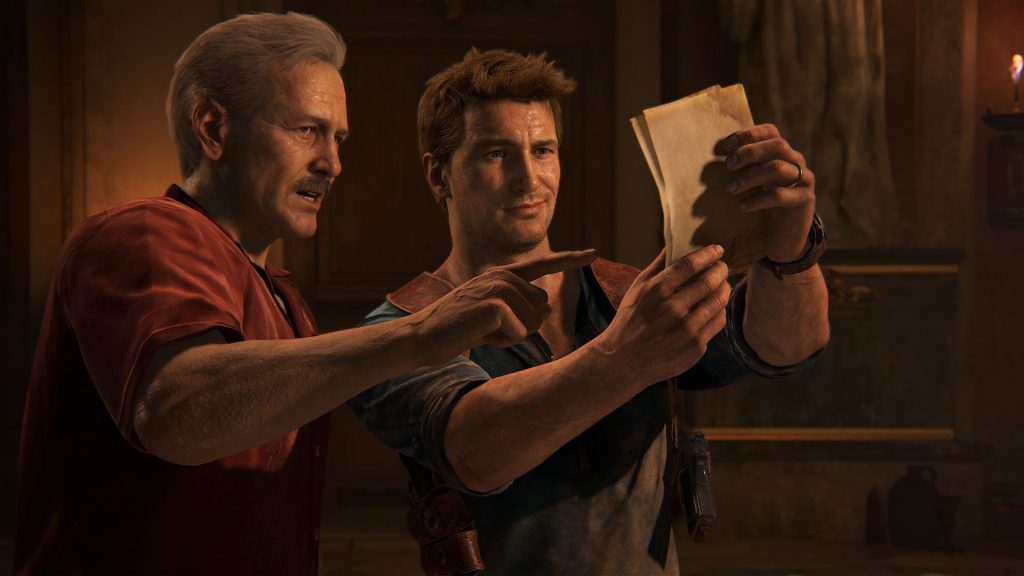 Tom Holland’s Uncharted movie has just lost its director, according to The Hollywood Reporter. Ironically, the director, Shawn Levy, left the project to helm another movie about video games.

An Uncharted movie has been in suspended production for years now, with the project unable to pick up any real steam despite its immense popularity. When Holland was cast to star in the movie, it finally sounded like things were on the right track. But now the film is without a director, setting the movie back yet again.

Levy left the Uncharted movie to work on a new film called Free Guy, which is about a guy in a video game (Ryan Reynolds) who realizes he’s a non-playable character. With the help of a playable avatar, Reynolds attempts to save the game and its world.

Jodie Comer, Lil Rel, and Joe Keery are also set to star in Free Guy, which is slated to begin filming next April.

Until we get an update on the Uncharted film, fans of the franchise will have to content themselves with the wonderful fan film starring Nathan Fillion, which you can watch in its entirety down below.