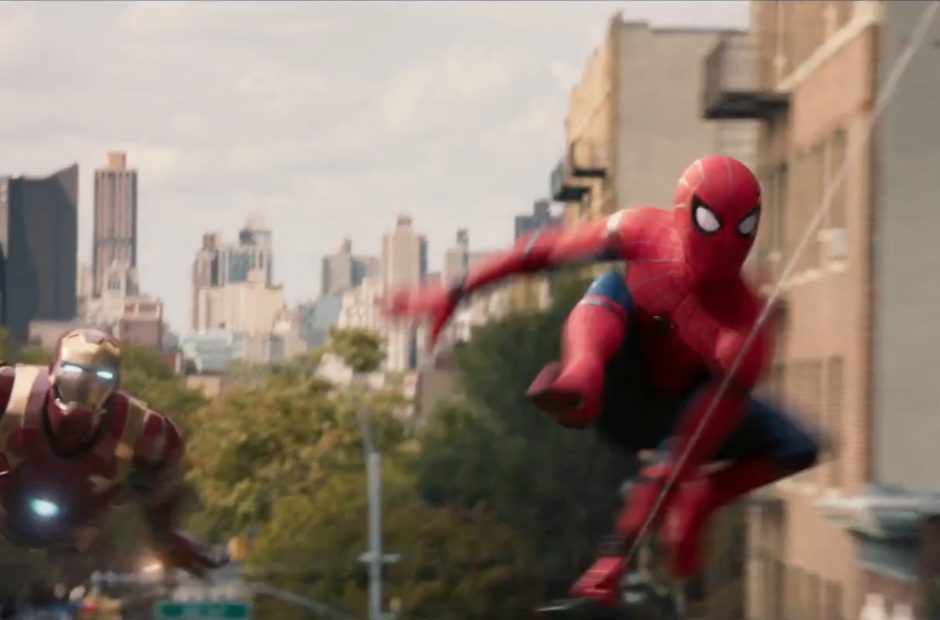 Spider-Man’s time in the MCU may not be coming to an end as soon as previously thought. In 2015, when Sony had squandered the character of Spider-Man by delivering a lackluster franchise attempt with Amazing Spider-Man, it did the only thing it could do to revive the character—lend him to Marvel.

Sony struck a deal with Marvel Studios that allowed Spider-Man to appear in multiple MCU movies, including three solo movies. But with Spider-Man: Far From Home arriving in theaters next July and the third film in the trilogy arriving within a couple years, his time within the MCU is quickly coming to an end. Or so we thought before Sony chief Amy Pascal revealed that a new deal may be reached with Marvel, keeping the web slinger in the MCU more many years to come.

Pascal revealed the possible development in an interview with Vanity Fair.

I think about crying. I can only hope for a future where things work out. I’ve known Kevin since he was Avi’s very, very quiet assistant, who for many years sat in that room listening to us and being so much smarter than any of us without any of us realizing. I will say that working with Marvel has been one of the highlights of my professional career.

One of the most important aspects of agreeing to deals is having a cordial relationship with the other side and it sounds as if Pascal has a very good relationship with Marvel president Kevin Feige, which bodes really well for an extended deal between the two studios.

It’s smart on Sony’s part to keep the live action version of Spider-Man living within the MCU, the most popular franchise ever that seemingly cannot stop making hits. However, that doesn’t preclude it from making other Spider-Man related movies. The Venom franchise has gotten off the ground successfully while the animated Spider-Man: Into the Spider-Verse has been a resounding critical hit.

It also doesn’t hurt Marvel to have one of the marquee comic book characters incorporated into the MCU storyline, especially one as popular as Spider-Man.

A deal between the two studios seems like a win for both sides. We’re crossing our fingers Sony sticks to its word and reaches an agreement with Marvel.