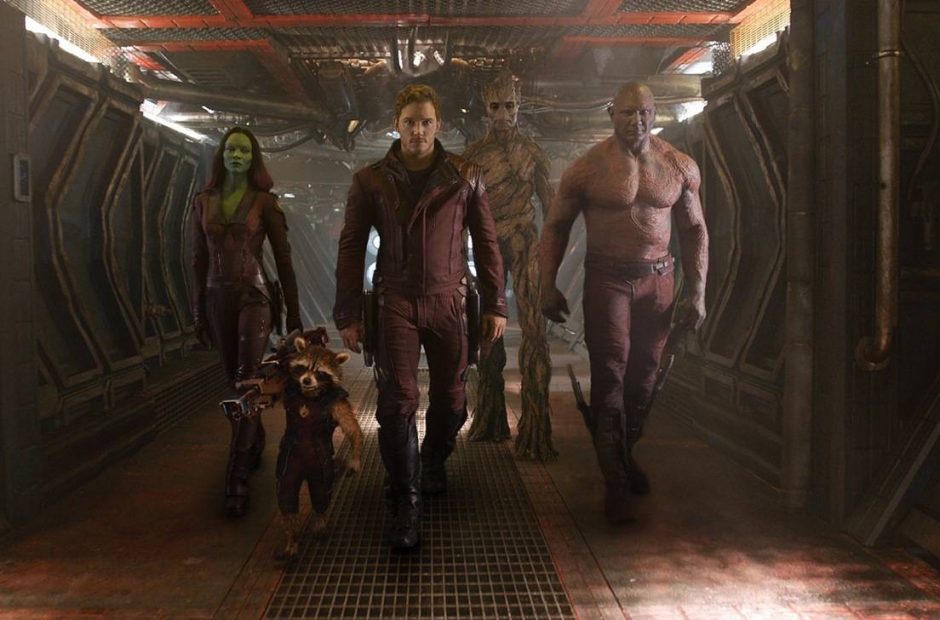 While it’s still unclear if Disney plans to move forward with Gunn’s script, two unknown people have apparently read it, and it’s as touching as you’d expect.

According to sources speaking with Slash Film’s Peter Sciretta, the script is definitely a tearjerker, which isn’t a surprise given the emotional moments in the first two films.

If I had somehow talked to two separate people, who somehow read James Gunn’s Guardians 3 script, and both told me that it made them cry, I probably wouldn’t be able to say any more.

Ever since Gunn was fired as director of Guardians of the Galaxy Vol. 3, neither Disney or Marvel has provided any updates on the upcoming film. It isn’t even clear if Disney is going to move forward with the movie at all. And if a movie does get made, would Gunn’s script be used?

We don’t have those answers right now and we may never get them. But it’s certainly distressing to know that even though Gunn’s script is quite the tearjerker, it may never get translated to the big screen.