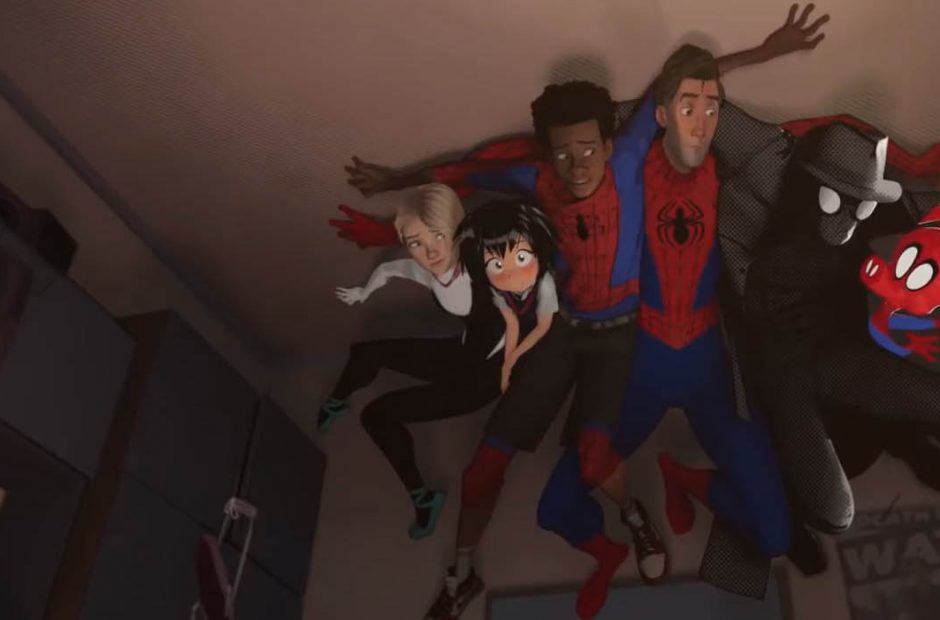 Spider-Man scored a win this weekend, but with stiff competition coming it won’t last.

Spider-Man: Into The Spider-Verse took the top spot at the box office this weekend and took in $35.4M off of a $90M budget. With its foreign haul, it sits at $56.4M.

Wrapping up the week is Mortal Engines with $7.5M off of a $100M budget. Globally it sits at $42M. You mean… that highly misleading ad campaign that kept suggesting Peter Jackson directed this bomb didn’t work?

This week will see the releases of Mary Poppins Returns, Aquaman, Bumblebee, Second Act, and Welcome to Marwen.