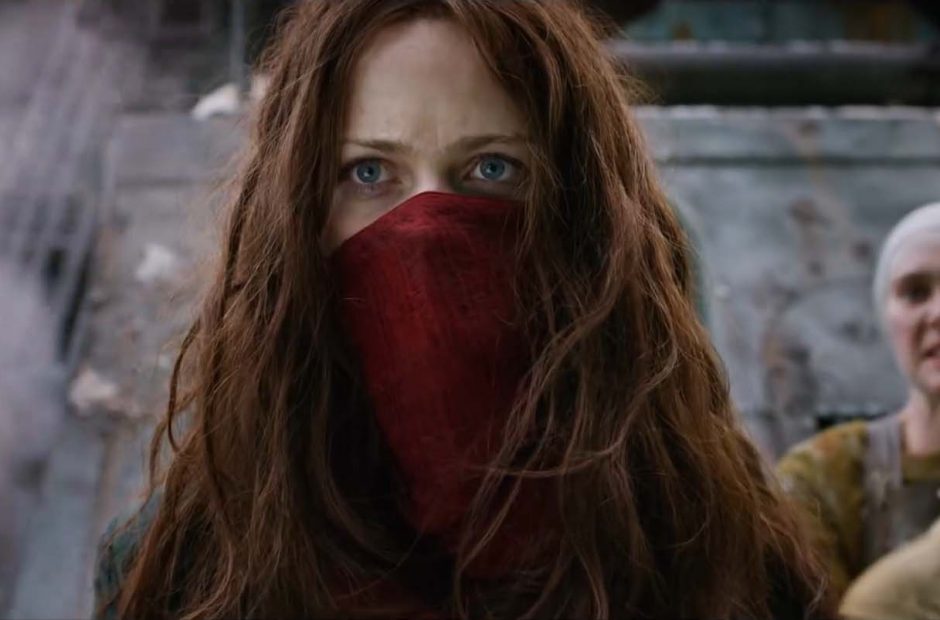 It seems Peter Jackson doesn’t always have the magic touch as his latest project is going to lose an egregious amount of money.

Mortal Engines rolled into theaters this past weekend with big ambitions for the holiday season but things are not going well for the steampunk fantasy adventure. It’s flopping hard and its outlook is looking quite bleak. The end of year timeframe is always a busy season for movies and if you don’t stand out early, you’ll get forgotten. Mortal Engines is suffering that fate and is on pace to lose over $100 million.

The movie opened this past weekend to the tune of $41 million globally, $7 million of which came domestically. That’s an anemic opening for a project hoping to at least cover the $100 million production cost. However, that doesn’t include marketing costs which bloats the cost even more. In this case, it could be anywhere from an additional $50 to $100 million.

As such, Mortal Engines could stand to lose upwards of $125 million for the Universal, making it one of the biggest flops of the year. The movie’s performance may yet stabilize, though that isn’t expected. Once a movie starts slow, it goes nowhere fast.

At this point, it’s safe to say the hope Mortal Engines could turn into a successful franchise is dead.