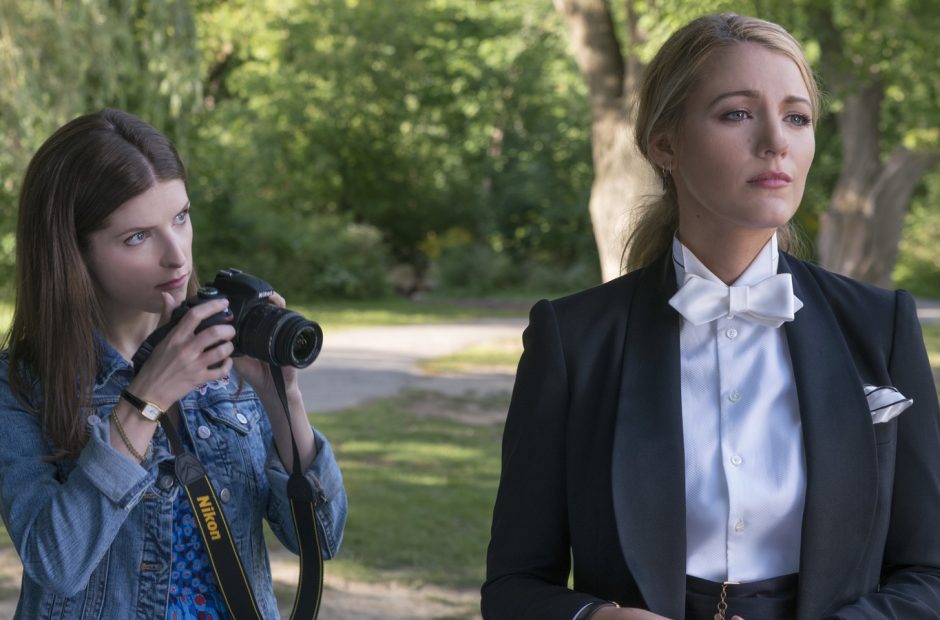 There are films that when they hit Blu-ray all of the extras just feel like afterthoughts. Nothing special is done and they are included by obligation. Lionsgate went all out here, and maybe it was director Paul Feig (Ghostbusters) because he is all over the extras. Feig seems to have spent a ton of time on the extras for this film and he appears on all three commentary tracks. Apparently, he had a ton to say about it.

Beyond the usual suspect of a gag reel and deleted scenes, there are multiple featurettes delving into various aspects of the film, even down to how to properly walk with a walking stick. The alternate ending was cut after test audiences didn’t like it, and even that received a detailed behind the scenes featurette.

When we review Blu-rays we sit down and watch the film to check out the presentation and then we move on to the extras. This is the first time I’ve ever had to take a bonus features break as there were simply too many of them. We aren’t complaining here, we would much rather have that issue than going, “That’s all?”

The film itself looks gorgeous on Blu-ray, but that is to be expected. If you are the least bit interested in adding this film to your collection, this Blu-ray is a must-have. 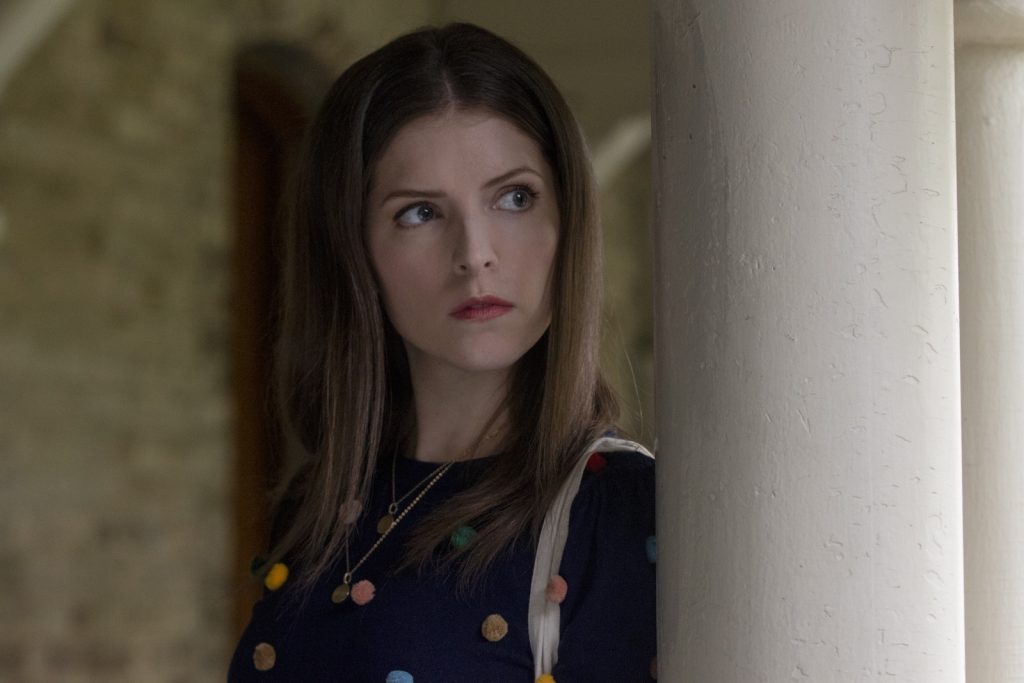