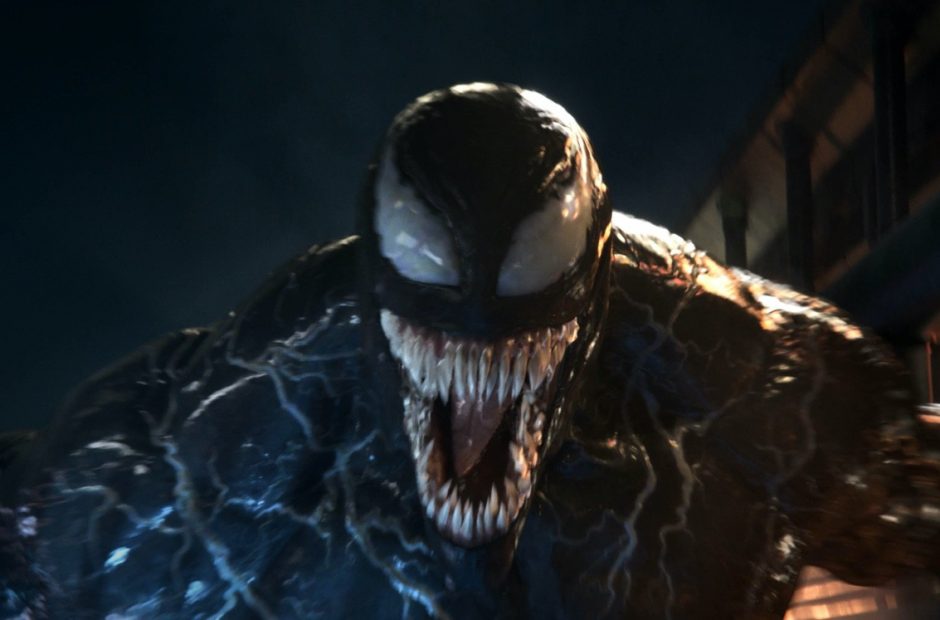 Venom has had a quick turn around from its theatrical release on Oct. 5, 2018 to hitting home media on Dec. 18, 2018. But it’s here now, and The Nerdy was provided with a copy of the film on 4K to check out. Is it worth you picking up this holiday season? What superhero film collection would be complete without it?

The 4K Ultra HD Blu-ray package for Venom comes with the film on a 4K disc, a Blu-ray loaded with the film and extras, and a code to redeem a digital copy of the film. (And, yes, it is Movies Anywhere eligible.)

We checked out both the Blu-ray and the 4K versions of the film, and the quality was noticeably better on the 4K disc. In a film where the titular character is pretty much a shiny jet black, you’re going to want to see crisp blacks, and the 4K copy has that in spades. It was a clear picture all the way through, and I never found myself wishing for a brighter picture.

As someone who loves to delve into the magic behind films, the extras in this package are a treat as they show off some of the insane amounts of work that went into pulling off a CGI character that mixed so much with a real human being. The motorcycle chase through the streets of San Fransisco look as though it consumed the majority of the budget.

If you enjoyed the film, even if you don’t yet have a 4K player, this is the package you’re going to want to pick up to future proof yourself. Skip the Blu-ray package with the DVD and head straight to the version with awesome picture quality. 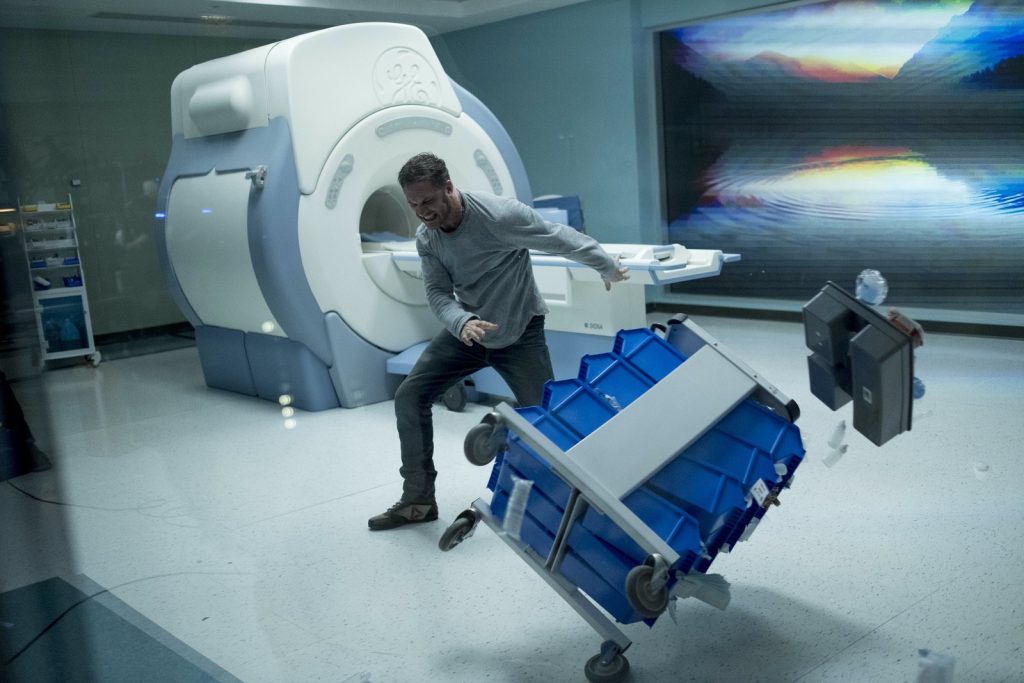