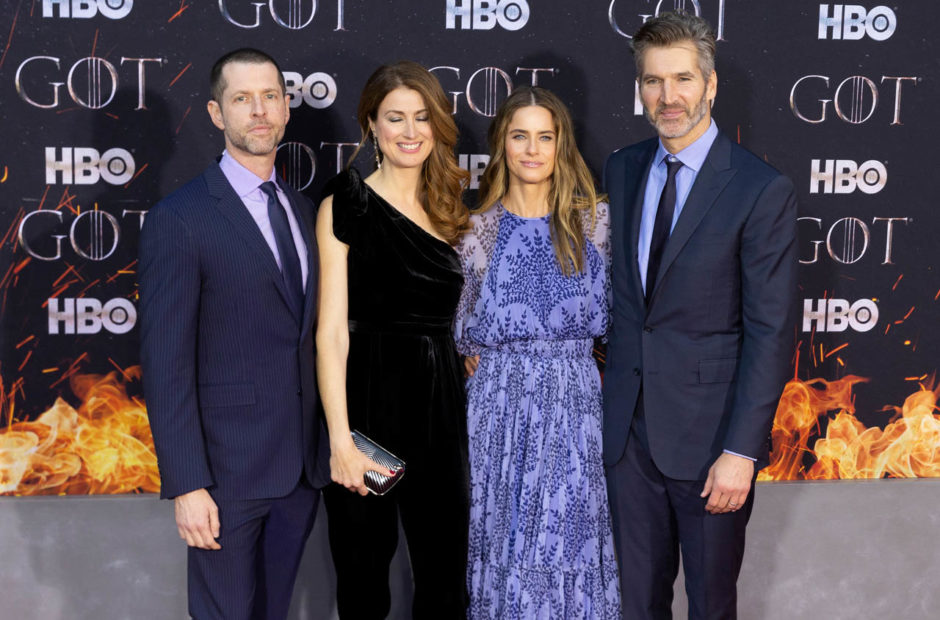 It seems that time constraints have caught up with Game of Thrones creators D.B. Weiss and David Benioff. The duo has exited their planned Star Wars trilogy that was set to launch in 2022.

Lucasfilm announced with a lot of fanfare some time ago that Weiss and Benioff would be moving over to a galaxy far, far away following the ending of Game of Thrones. However, the duo was in demand and Netflix also signed them to a deal. Now it seems they had to make a choice of which one to stick with and they went with Netflix. They have now exited their Star Wars deal and their trilogy is canceled.

“We love Star Wars,” Weiss and Benioff said in a statement. “When George Lucas built it, he built us too. Getting to talk about Star Wars with him and the current Star Wars team was the thrill of a lifetime, and we will always be indebted to the saga that changed everything.”

What’s Next for Star Wars?

The Weiss and Benioff trilogy was to be the next Star Wars film following this year’s The Rise of Skywalker. This was going to allow the film side of the property to rest for three years while the TV side of things carried on via Disney Plus. Now the question arises of how quickly another film can be readied.

Rian Johnson has confirmed that he is still attached to a new trilogy, but there has been no timeline mentioned for production on that. Additionally, it has been announced that Marvel Studios president Kevin Feige is attached to an unknown Star Wars film. If we were to make a guess, Feige’s film will be moved up as he is used to working on multiple projects at once and can probably fire his off fairly fast.

Star Wars is entering an unknown future at this point. Up until now there has been the Skywalker Saga to hold everything together, and now that is coming to an end. Will fans keep returning to the property without that framework in play? Only time will tell. 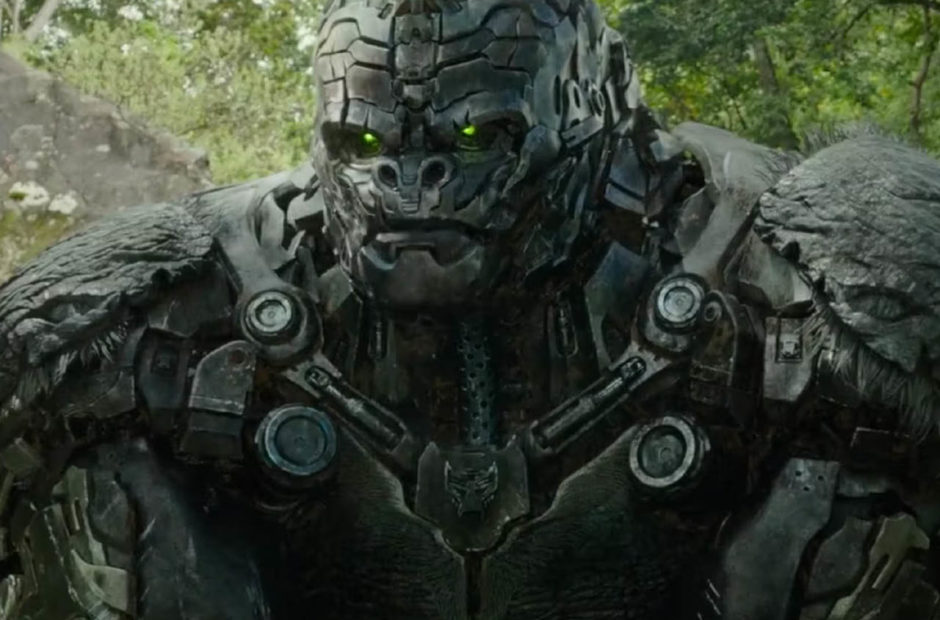