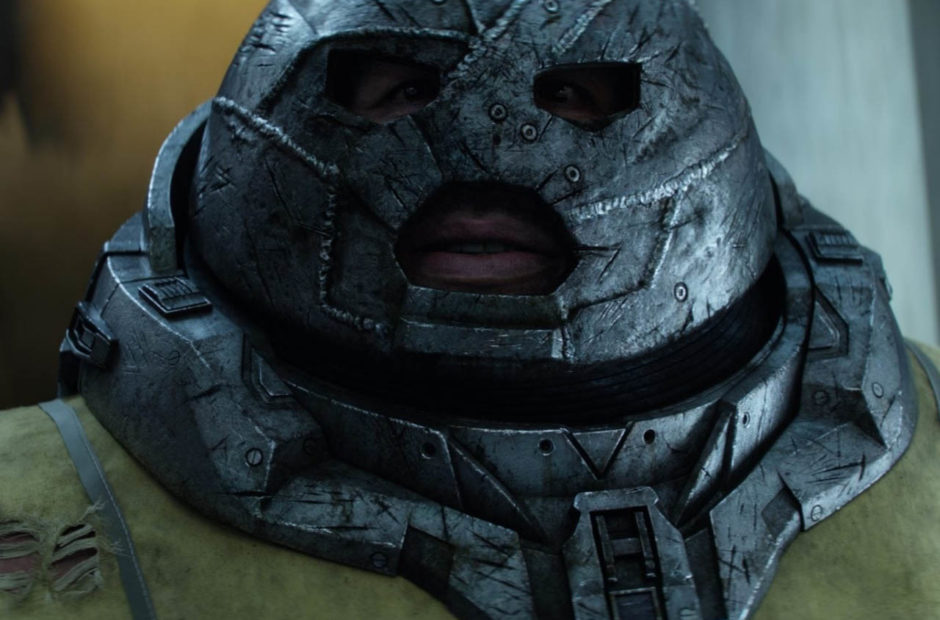 Before David Leitch was brought in to replace Tim Miller on Deadpool 2, Miller already had a good set of ideas set on what he wanted to do in the Deadpool sequel. And we now have more info on a really fun idea.

We had a good idea this was already part of the movie after some Deadpool 2 concept art came out last year showing off the cast of the 2015 Fantastic Four movie. Not sure if that means Miller was toying with the idea of including more of the cast. But it looks like he really only wanted The Thing.

With all of the properties now once again under the control of Marvel Studios, there’s every chance we could see Deadpool interact with other Marvel characters moving forward. The only question is which ones it would be.