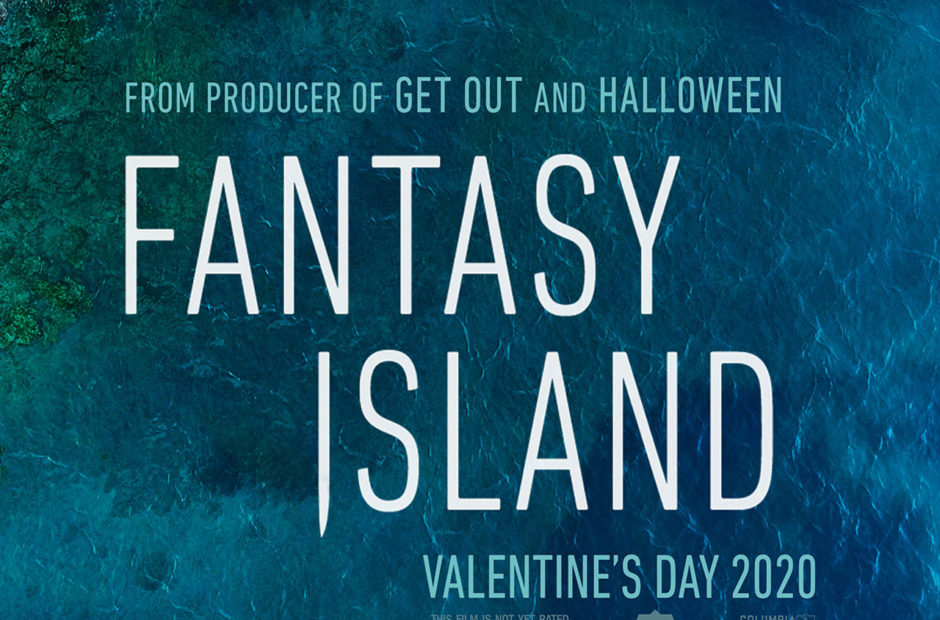 The first Fantasy Island trailer has arrived, and it appears we’re going for full-on horror this time around.

And we’re loving it.

Running from 1977 to 1984, Fantasy Island was a staple of the ABC lineup. There was a revival in 1998 that didn’t last long, but since then, things have been fairly quiet for the property.

Now, Blumhouse is taking up the mantle, and it’s moving the concept towards horror. And this is where it belongs to be honest. Not many people remember that in the original pilot movie, Bill Bixby played a World War II veteran who wanted to see a woman he fell in love with in England. What you don’t realize until the end is he killed her. It was a very dark beginning to the series before it turned in to far more light-hearted fare.

As the series movies along, it became obvious that Mr. Roarke (Ricardo Montalbán) did have some form of powers and fought against dark forces.

This is easily one of our most anticipated films of 2020. Michael Pena (Ant-Man and the Wasp) will be playing Mr. Roarke along with Lucy Hale (Katy Keene), Maggie Q (Nikita), Michael Rooker (Guardians of the Galaxy Vol. 2), and more.

In Blumhouse’s new spin on Fantasy Island, the enigmatic Mr. Roarke makes the secret dreams of his lucky guests come true at a luxurious but remote tropical resort. But when the fantasies turn into nightmares, the guests have to solve the island’s mystery in order to escape with their lives.